North Korea fired a ballistic missile on Saturday, South Korea’s military said, three days before the inauguration of South Korean president-elect Yoon Suk-yeol, who has vowed to take a hard line against the North.

South Korean military said that North Korea fired what is believed to be an submarine-launched ballistic missile (SLBM) into the sea off its east coast around 0507 GMT on Saturday from around Sinpo, where North Korea keeps submarines as well as equipment for test-firing SLBMs.

On Wednesday, North Korea fired a ballistic missile toward the sea off its east coast, South Korea and Japan said, after Pyongyang vowed to develop its nuclear forces “at the fastest possible speed”.

The United States assessed that North Korea was preparing its Punggye-ri nuclear test site and could be ready to conduct a test there as early as this month.

“Instead of accepting invitations to dialogue, the Kim regime appears to be preparing a tactical nuclear warhead test.

The timing will depend most on when the underground tunnels and modified device technology are ready,” said Leif-Eric Easley, a professor at Ewha University in Seoul.

“A seventh nuclear test would be the first since September 2017 and raise tensions on the Korean Peninsula, increasing dangers of miscalculation and miscommunication between the Kim regime and the incoming Yoon administration.”

Yoon takes office on Tuesday. U.S. President Joe Biden is to visit South Korea and meet with him on May 21.

Last month, North Korean leader Kim Jong Un pledged to speed up development of his country’s nuclear arsenal. He presided over a huge military parade that displayed intercontinental ballistic missiles (ICBMs) as well as what appeared to be SLBMs being carried on trucks and launch vehicles.

In October, North Korea test-fired a new, smaller ballistic missile from a submarine, a move that analysts said could be aimed at more quickly fielding an operational missile submarine. 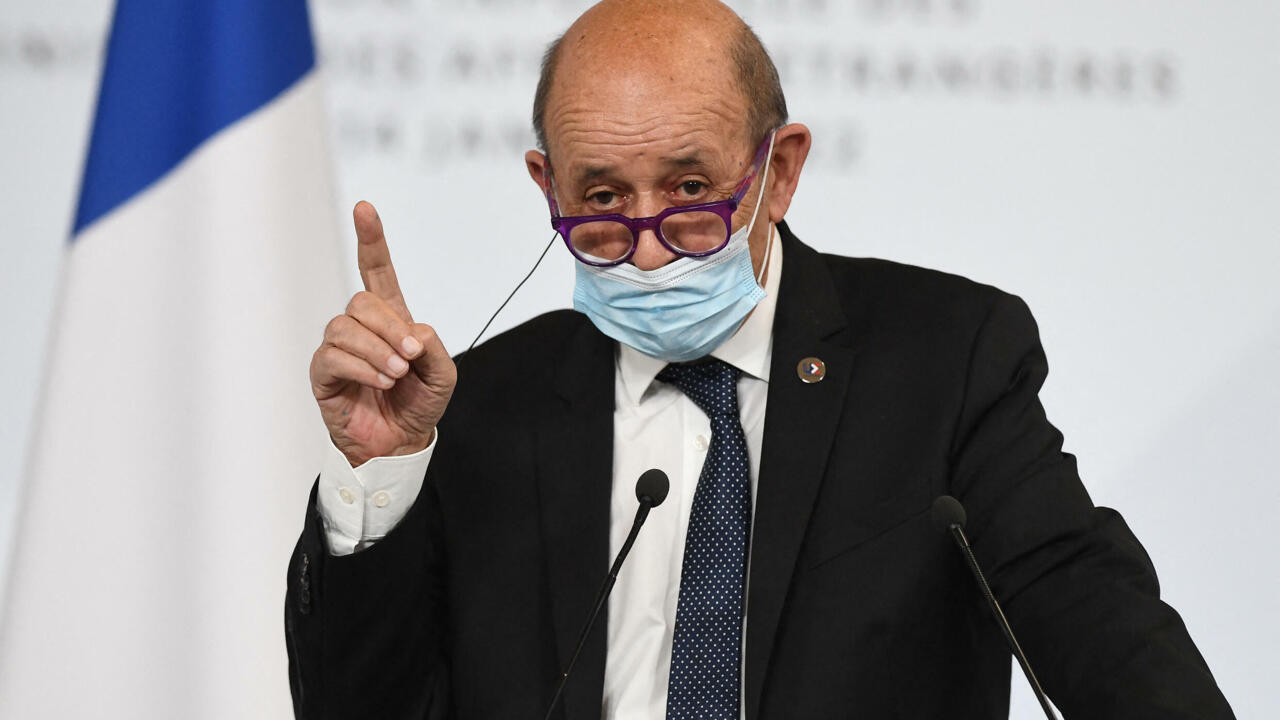 France says standoff with ‘out of control’ Mali junta untenable 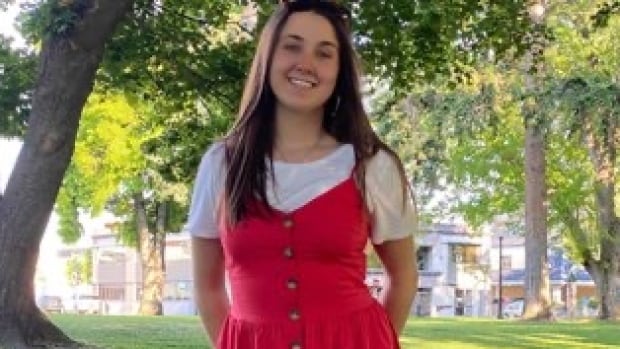 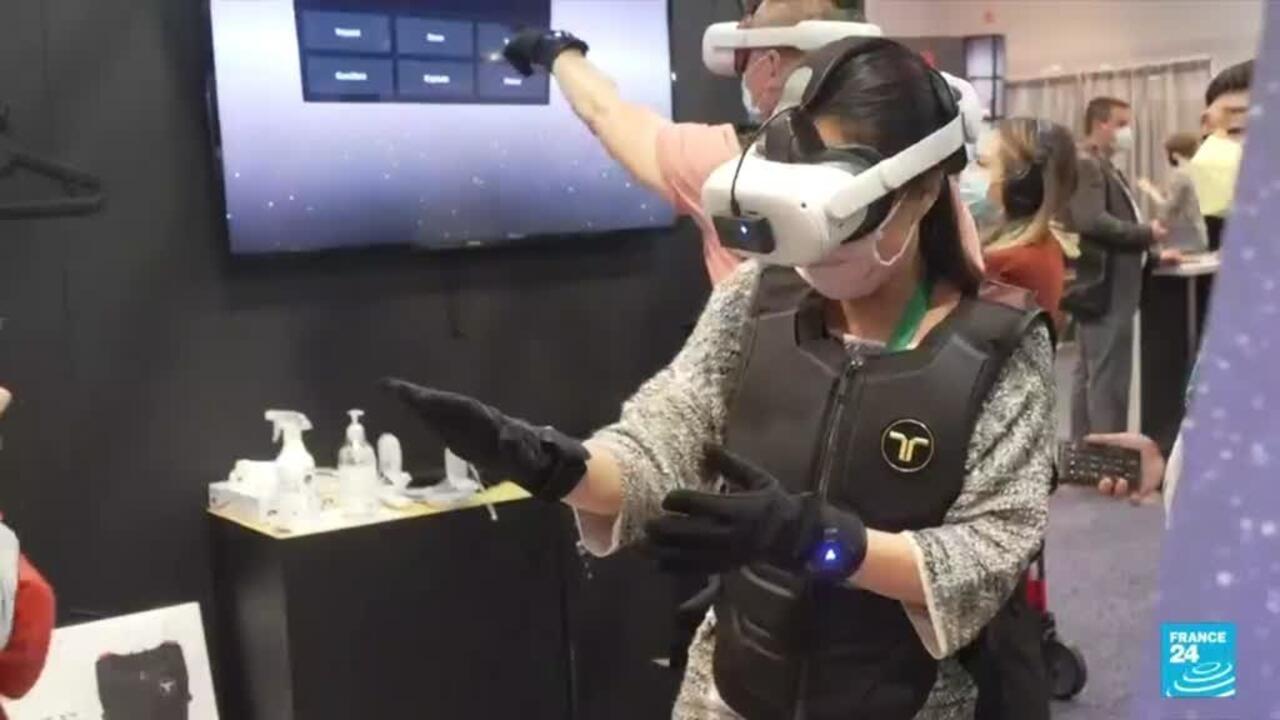 ‘Not such a wild notion’: Metaverse is star of CES tech fair – France 24 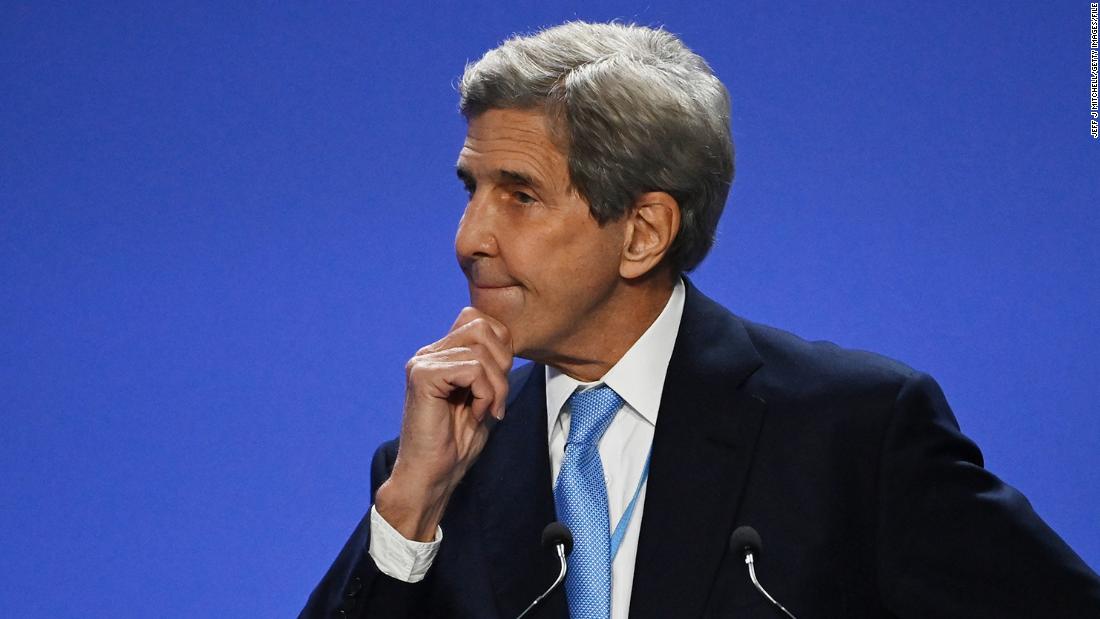 January 27, 2022
Check Also
Close
Social
Taliban enforces burqa for female journalists: ‘We are the last ones resisting’
1 hour ago