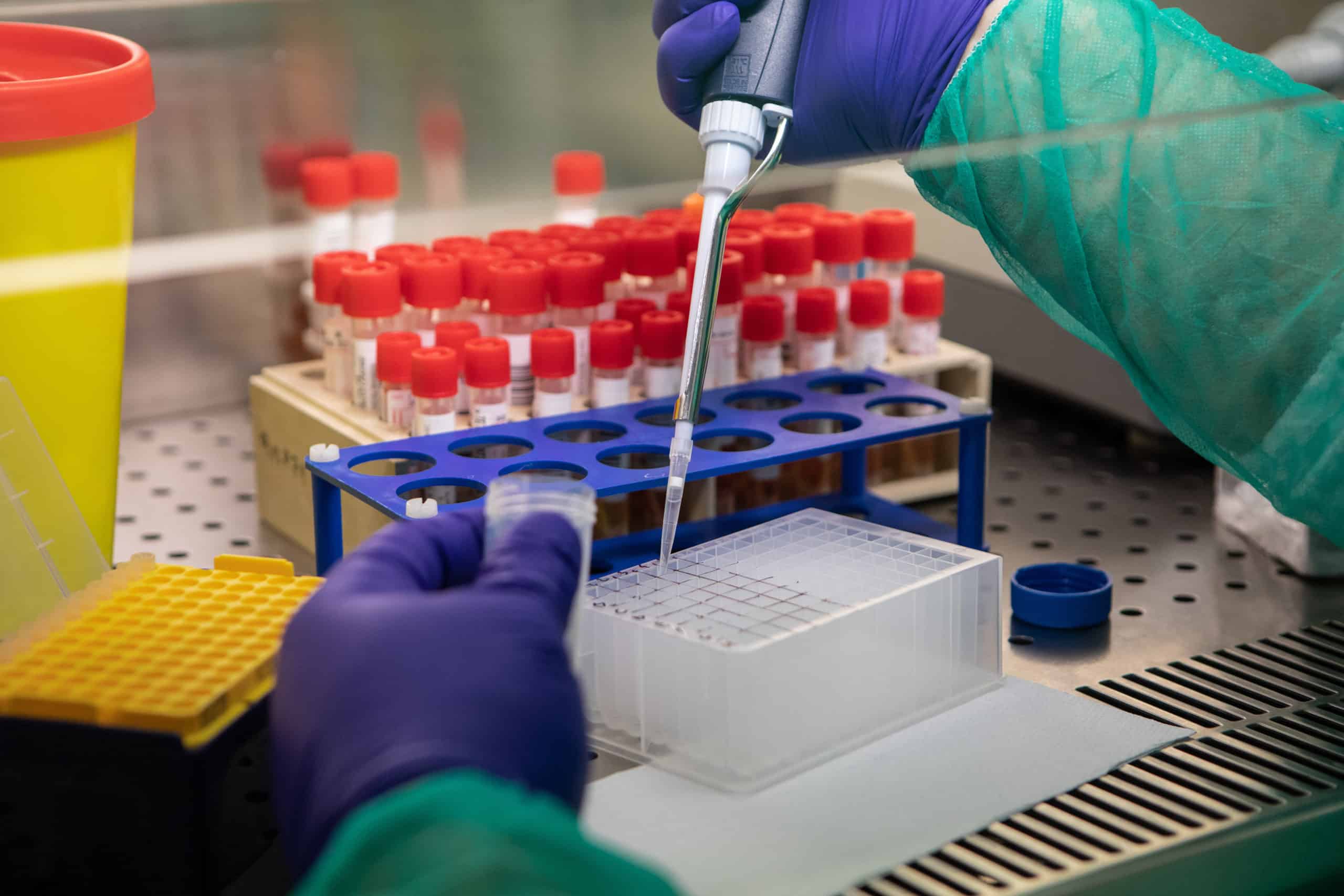 It seems like it’s another day, another variant of COVID is being identified. This time scientists are saying that there is a new strain that is a combination of the delta and omicron variant called “deltacron.”

According to Bloomberg, Leondios Kostrikis, a professor of biological sciences at the University of Cyprus, spoke about the new possible variant and said, that it has an “omicron-like genetic signatures within the delta genomes.” So far, there have been 25 cases of the virus reported. At the moment, it’s too early to determine the impact of the strain or if there are more cases.

Kostrikis said, “We will see in the future if this strain is more pathological or more contagious or if it will prevail against the two dominant strains, delta, and omicron.”

The researcher’s findings were sent to GISAID, which is an international database that tracks viruses.

As previously reported, reports about the omicron variant started to surface last November. At the time, President Biden held an address where he said, “First, this variant is a cause for concern, not a cause for panic. We have the best vaccine in the world. The best medicines, the best scientists, and we’re learning more every single day. And we’ll fight this variant with scientific and knowledgeable actions and speed. Not chaos and confusion.”

It was first detected in Botswana before making its way to other parts of the world. Shortly after, the numbers of positive cases began to rise and greatly impacted the holiday season.

According to CNBC, the U.S. is reporting a seven-day average of more than 600,000 new cases daily.