An 18-year-old white man is in police custody after reportedly carrying out a mass shooting at a New York supermarket on Saturday. According to CNN, Judge Craig Hannah arraigned Payton S. Gendron in the Buffalo City Court and charged him with first-degree murder. The suspected shooter pleaded not guilty. US Attorney General Merrick Garland said authorities are investigating the mass shooting “as a hate crime and an act of racially-motivated violent extremism.”

“We will bring all of the resources of the federal government to bear on this case,” FBI Special Agent Stephen Belongia said at a news conference. “This is the number one priority of the Department of Justice, and I can assure the citizens of this community that anything we can do at the federal level with this case will be done. And justice will be served for the victims.”

Buffalo Police Commissioner Joseph Gramaglia said Payton arrived at a Tops Friendly Market dressed in tactical gear at 2:30 p.m. local time and live streaming via a camera attached to his helmet. Payton is not from Buffalo and reports say he drove several hours to this particular supermarket located in a predominantly Black neighborhood.

He then allegedly shot 13 people, of which 11 were Black. So far, ten people have died from the attack. An Erie County Medical Center spokesperson told CNN that two people remain hospitalized.

According to The New York Times, a law enforcement official said police are also investigating an online manifesto. Apparently, officials believe the suspected shooter posted the manifesto. The document highlighted the ‘great replacement theory.’ The theory claims White Americans are at risk of being replaced by non-White people. The document was reportedly “riddled with racist, anti-immigrant views.”

Payton reportedly said, “just got to go for it,” as he pulled into the front of the Tops store. The Twitch live stream footage also shows an anti-Black slur (the n-word, hard R) written on the barrel of the weapon used in the attack.

According to CNN, Twitch confirmed that Payton used their platform to stream the shooting. A spokesperson for the company said Twitch removed the live stream less than two minutes after the attacks began. Twitch also “indefinitely suspended” the suspected shooter from their platform.

Payton shot four people in the parking lot, leaving three dead. He then entered the store, firing at customers before a retired Buffalo Police officer working as security attempted to stop him. Commissioner Joseph Gramaglia said the security guard fired multiple shots at Payton, but his tactical gear prevented injury. The suspected shooter fired back, fatally striking the guard and continuing his rampage.

When police arrived and confronted Payton, he put a gun to his neck. However, two patrolmen convinced the suspected shooter to drop his weapon and surrender.

The court has scheduled Payton for another appearance on Thursday at 9:30 a.m. ET, per CNN. This is a developing story. 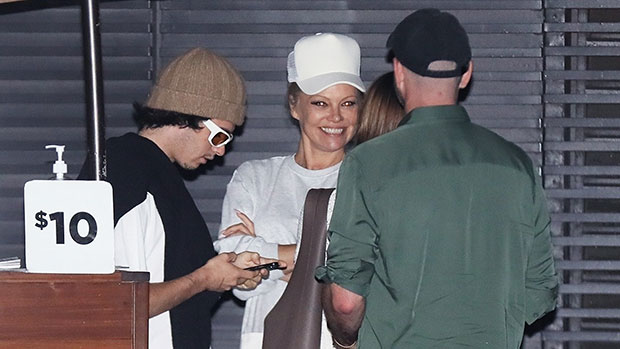 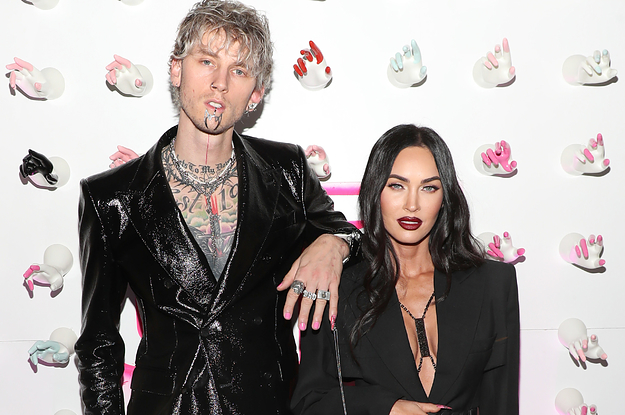 15 TV Moments You Might’ve Missed This Week — From The “Euphoria” Finale To A Heartbreaking “9-1-1: Lone Star” 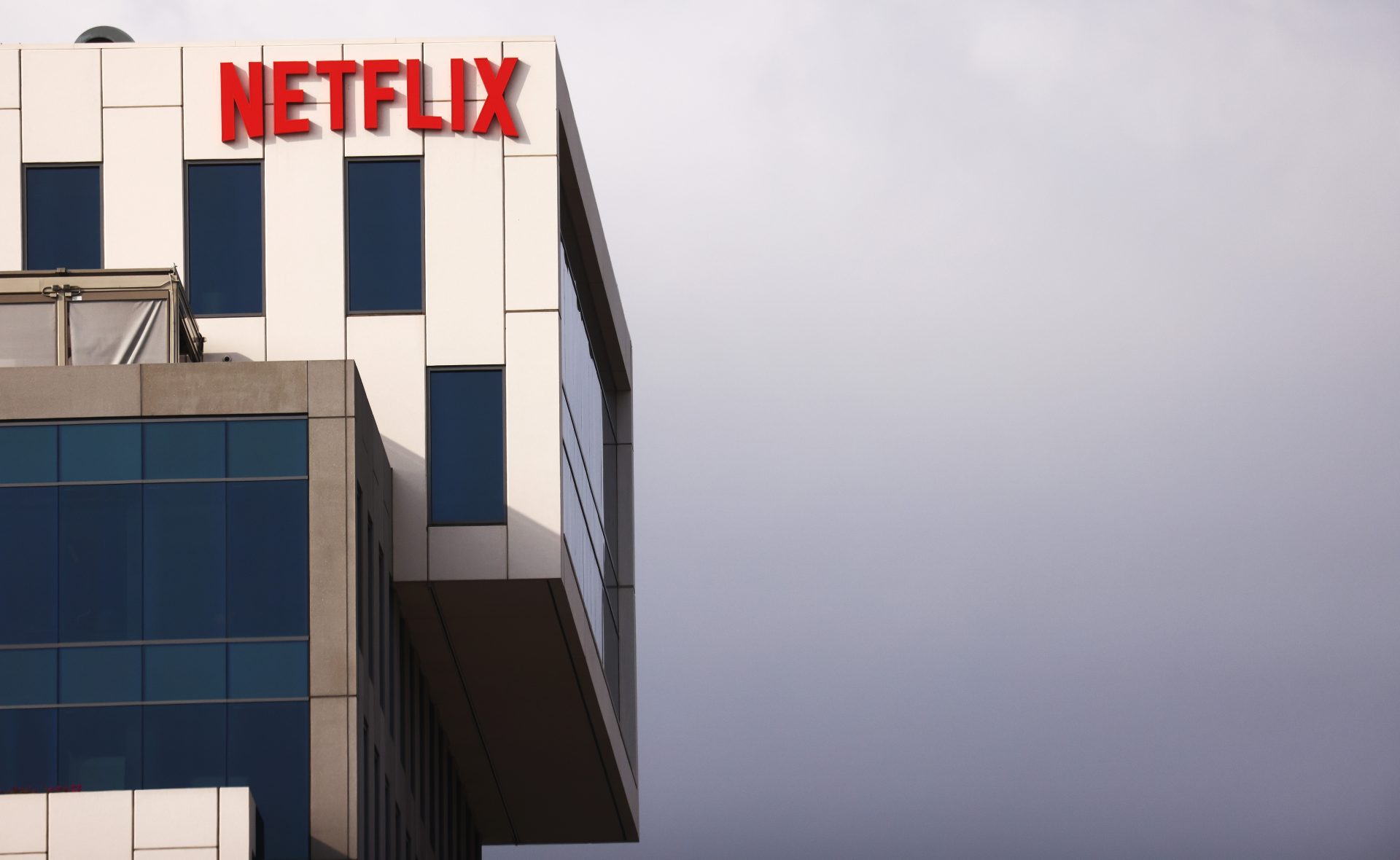