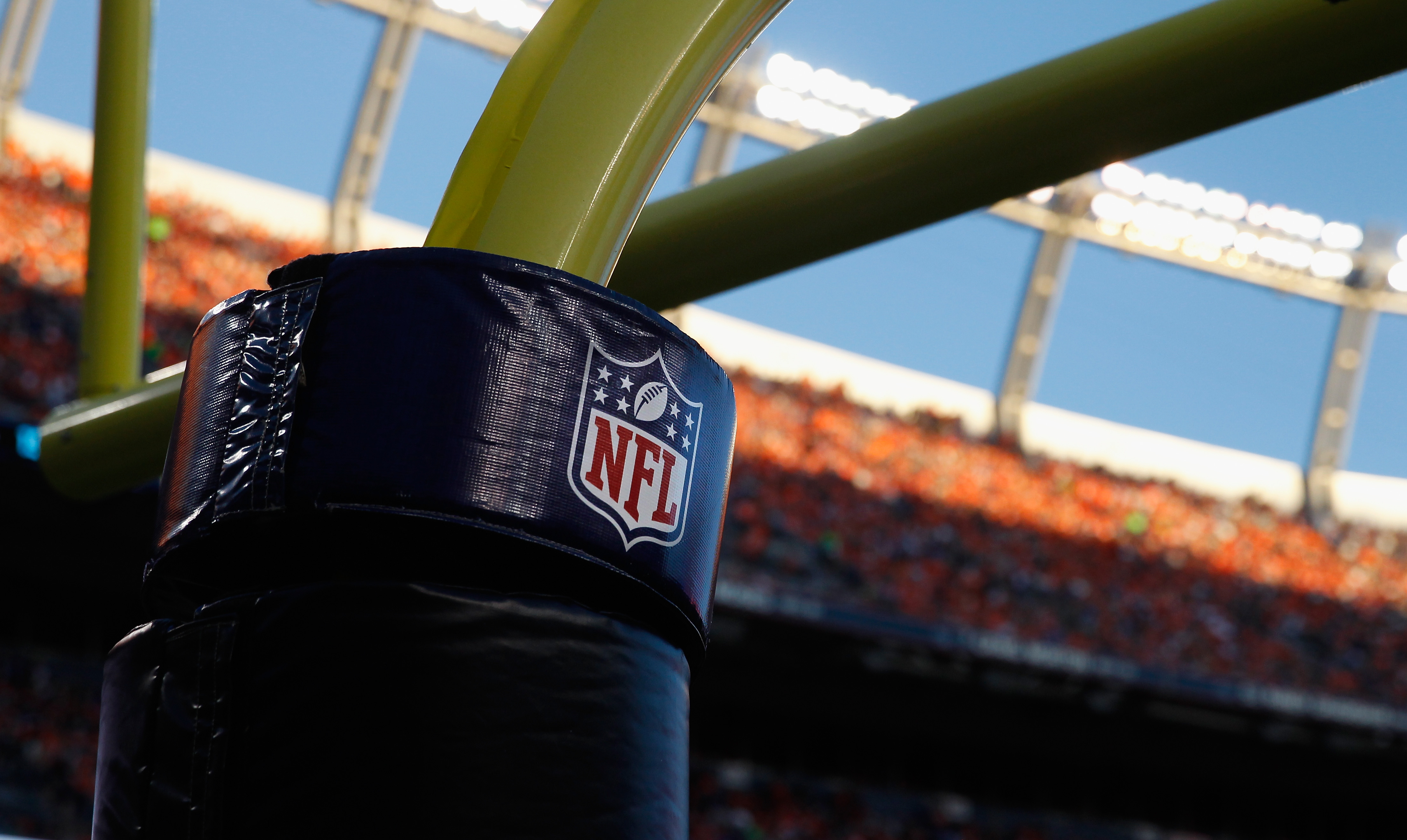 One year after having no preseason, the NFL will kick off a three-game version on August 5.

The NFL elected to cancel the preseason last year as a result of the COVID-19 pandemic. That meant two things. For players, it meant that they could not prove themselves on the field as they looked to challenge for back-end roster spots. That certainly hurt the players on the bubble of 53-man rosters, but expanded practice squads gave them a chance to make teams.

For fans, it meant another five-week layoff from the NFL, something that was particularly hard to stomach given the sports hiatus that occurred during the early stages of the pandemic.

But now, the preseason is back, albeit a condensed version of the preseason. The league has added a 17th game to the rotation this year which has resulted in the preseason being trimmed to three games for all but two teams. The only teams that will play four times are the Steelers and the Cowboys, who will square off in the Hall of Fame Game to start the preseason on Aug. 5.

Below is the full schedule for every week of the 2021 NFL preseason, as well as how to watch each game.

When does 2021 NFL preseason start and end?

The NFL’s preseason will commence on Aug. 5 and will end a six-month drought of NFL action. This year, the preseason will kick off with the Steelers and the Cowboys meeting at Tom Benson Stadium in Canton, Ohio for the annual Hall of Fame Game.

Both the Steelers and Cowboys will play four preseason games while the rest of the league will play three. This marks the first year with the NFL’s new three-game preseason format and 17-game regular season format.

The NFL preseason will end on Aug. 29 with kickoff of the season opener between the Cowboys and Buccaneers set for Thursday, Sept. 9 at 8:20 p.m. ET.

MORE: Will NFL fine Bucs for failing to disclose Tom Brady injury in 2020?

How to watch NFL preseason games on TV

Throughout the preseason, a select number of preseason games each week will be shown nationally on NBC, Fox, CBS, ESPN and NFL Network. This year, NBC, Fox, CBS and ESPN are combining to show just five national games during the preseason as a tune up for their broadcasters. The NFL Network will air some games live and will re-air all 49 games in the lead-up to the regular season.

NFL Game Pass — available for $99.99 — provides live access to every preseason game, as well as replays of every game.

James has long had a say in who joins his team, and who doesn’t. Dating back to his days with the Miami Heat, where he created the Big 3 on the fly, LeBron has orchestrated some of the best superteams the NBA has ever seen.

That is…a ton of roster moves, and it should make for a completely retooled Lakers squad come the start of the 2021-22 season.

NBA Free Agency: Are the Lakers favorites to win the Title?

The Brooklyn Nets remain the technical favorites, per WynnBet. But that could change at any moment, as the Lakers continue to be active on the free agent market.

The Lakers roster remains ancient in terms of average player age, so staying healthy will be paramount to a team that lost both of its star players in James and Anthony Davis for long stretches last season.

The Western Conference is also as competitive as ever. Assuming the Clippers can bring back Kawhi Leonard, they’ll be a force. The Denver Nuggets should return Jamal Murray, and the Jazz had the best regular-season record in the conference. Oh, and how about those Phoenix Suns, who made the NBA Finals? Chris Paul is back in the desert.

Where, exactly, do the Lakers fit in? Considering them favorites in a crowded conference without playing a game together feels like a stretch.

Naomi Osaka and Sofia Kenin are among the latest top players to withdraw from the upcoming National Bank Open, the tournament announced Tuesday.

The announcement comes after a slew of big names on the men’s side — including Novak Djokovic, Dominic Thiem, David Goffin and Stan Wawrinka — dropped out of the event, formerly known as the Rogers Cup, late last month.

“I am sorry to be missing out on Montreal this year,” said Osaka, who is fresh off competing at the Tokyo Olympics, in a press release.

“Sending my best to all the fans there, the tournament and the staff. I hope to see you all in Canada next year,” added the world No. 2.

Kenin, the fourth-ranked player on the WTA Tour, continues to recover from a foot injury that has kept her sidelined since Wimbledon.

“I’m really disappointed to withdraw from the event in Montreal next week,” said Kenin. “While I’m making progress, my foot injury is not where I need it to be to play at the highest level. I feel another week of recovery and rehab is necessary. I want to thank Tennis Canada for all its efforts in holding the event during such challenging times. Best of luck to all the players.”

World No. 8 Iga Swiatek will also skip out on the tournament, which is set to kick off Aug. 6 with the men’s side in Montreal and the women in Toronto, to rest and prepare for the final stretch of the season.

With Osaka, Kenin and Swiatek out, Aryna Sabalenka of Belarus becomes the first seed.

After the win against Australia 4-1, West Indies were on a high but they fell short in the 2nd T20I against Pakistan by 7 runs while the other 3 matches were washed out, dealing a blow to their chances. It also means that Pakistan now have won three back-to-back series in West Indies.

Babar Azam | Pakistan captain: “As a team we wanted to execute a few plans, try combinations, but we couldn’t do that because of rain. Difficult to stay away from family in these times and play cricket. But credit to the management for doing well. We wanted to improve on the areas we were lacking, try combinations. We have a few more games to do that. Looking forward to the Tests. We will now switch our minds to the Test format,” quoted Cricbuzz.

The two teams will next lock horns against each other in two-match Test series. The opening Test will kick off on August 12 (Thursday).

Just as we were about to head back on to the field, the rains came…again! 😩

@10:20 PM: The news isn’t good. The intensity of the rain has decreased but it’s still pouring.

@9:50 PM: No respite from rain as West Indies and Pakistan wait for rain to pass. If it gets washed out again, West Indies will lose the series 1-0.

Still raining 🌧. Still overcast 😔. But hoping we can resume the final T20I clash between the 2 teams!🤞 #RainDelay #WIvPAK pic.twitter.com/ggozruBqc4

@9:10 PM: Not good news, it has started pouring heavily now and more covers are being brought in now.

@8:48 PM: Rain comes back to play spoilsport once again. It remains to be seen how long it takes for rain to go away. Covers are on, outfield is also covered.

Over 1: Mohammed Hafeez opens bowling again for Pakistan but Andre Flecther is all over him, hammers him for 2 6s. WI 14/0

As for Playing XI, as predicted, both have fielded an unchanged XI.

West Indies vs Pakistan: For all updates on cricket and Pakistan tour of West Indies, follow insidesport.co