Phil Mickelson withdrew from the PGA Championship, electing to extend his hiatus from golf following his incendiary comments he made about a Saudi-funded rival league he supports and the PGA Tour he accused of greed.

Mickelson authored one of the most stunning victories last year when he won the PGA at Kiawah Island, at age 50 becoming the oldest champion in 161 years of the majors.

Now, the popular phrase from a decade ago — “What will Phil do next?” — carries more intrigue than sheer excitement.

The PGA of America announced his decision on social media. The PGA Championship starts Friday at Southern Hills Country Club in Tulsa, Oklahoma.

Mickelson has not played since February 6 at the Saudi International, where he accused the PGA Tour of “obnoxious greed” in an interview with Golf Digest.

Two weeks later, in an excerpt from Alan Shipnuck’s unauthorized biography to be released next week, Mickelson revealed how he had been working behind the scenes to promote the rival league funded by the Public Investment Fund and run by Greg Norman.

Mickelson dismissed Saudi Arabia’s human rights atrocities, including the killing of Washington Post columnist Jamal Khashoggi, by saying it was worth it if it meant gaining leverage to get the changes he wanted on the PGA Tour.

Mickelson met the deadline to sign up for the PGA Championship on April 25, though his manager said it was more about keeping his options ope. He also entered the US Open, and said he would ask for a conflicting event release to play the LIV Golf Invitational in London, the first of Norman’s $29 million tournaments.

The tour said earlier this week it would not grant any releases.

Mickelson is the first major champion not to defend his title since Rory McIlroy at St. Andrews in 2015 because of a knee injury from playing soccer.

“I personally think it’s an unbelievable mental challenge to come back and play after what he’s put himself through,” six-time major champion and CBS analyst Nick Faldo said on Thursday. “I don’t think it’s as easy as just getting back on the bike and arriving at a golf tournament and playing. The attention is going to be monumental.”

Now the attention shifts to whether Mickelson will defy the tour by playing in London in three weeks, or if he would go to the US Open, the only major he has never won.

His last time playing in America was at Torrey Pines on Jan. 28. He missed the cut.

Shipnuck’s book is scheduled to be released on Wednesday. Among the excerpt he already has published on his “Firepit Collective” site included Mickelson saying he recruited players to pay attorneys to write the operating agreement of a new league.

“We know they killed Khashoggi and have a horrible record on human rights. They execute people over there for being gay. Knowing all of this, why would I even consider it? Because this is a once-in-a-lifetime opportunity to reshape how the PGA Tour operates,” Mickelson said.

He referred to the PGA Tour and Commissioner Jay Monahan as a “dictatorship.”

“I’m not sure I event want it to succeed,” he said of the Saudi league. “But just the idea of it is allowing us to get things done with the tour.”

Mickelson swiftly lost corporate sponsors such as KPMG and Amstel Light, while Workday said it would not be renewing its deal with him. Mickelson released a statement in which he described his comment as “reckless” and apologized for his choice of words.

Mickelson said in his statement he has felt pressure and stress affecting him at a deeper level over the last 10 years and he needs time away.

But he did not say if he would be taking a break from golf. He has not played since the Saudi International on Feb. 6. He is not playing this week. His statement concluded, “I know I have not been my best and desperately need some time away to prioritize the ones I love most and work on being the man I want to be.”

“I know I have not been my best and desperately need some time away to prioritize the ones I love most and work on being the man I want to be,” he said in February.

Mickelson was replaced in the field by former Masters champion Charl Schwartzel.

The backstories and controversies that have ignited feuds involving athletes 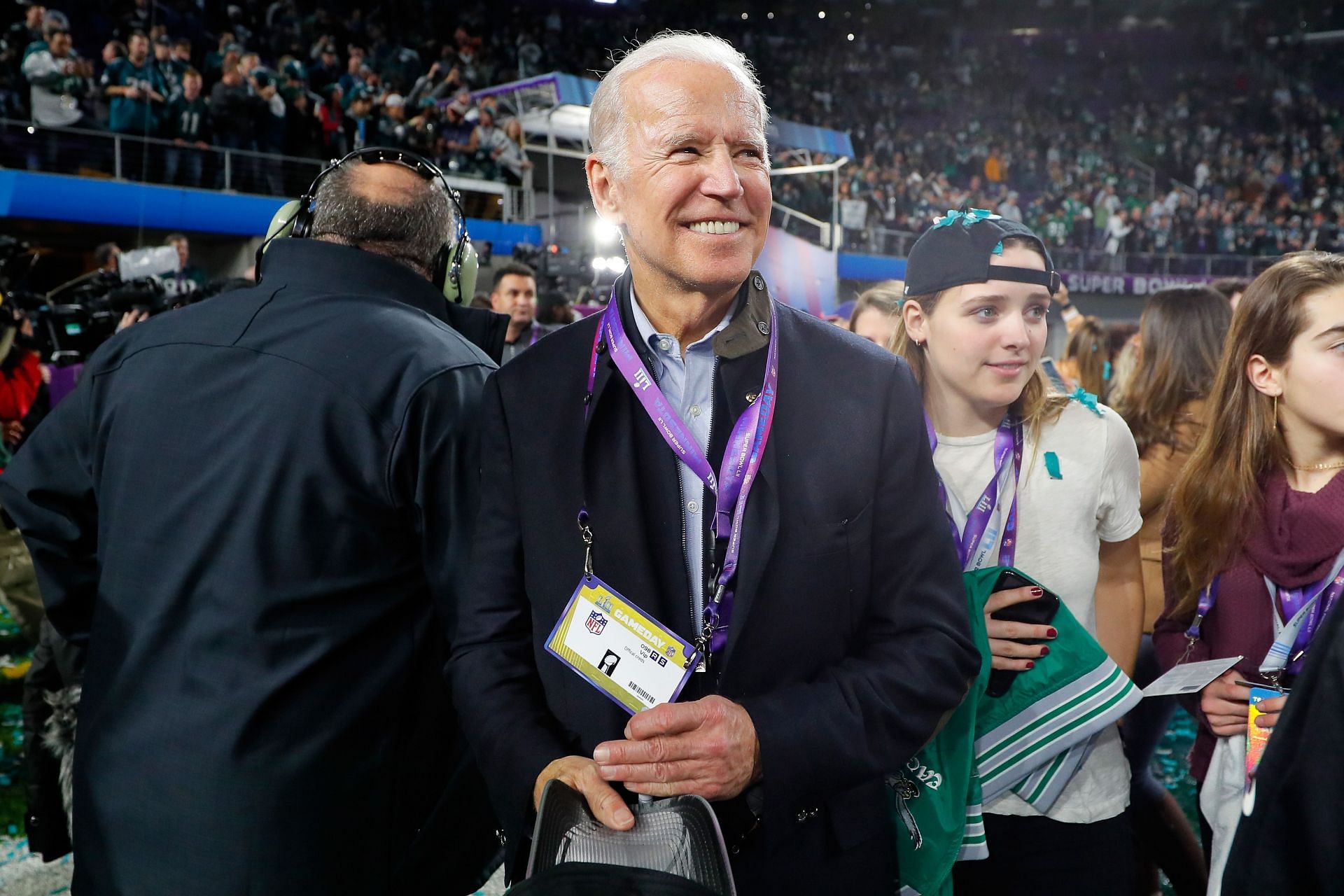 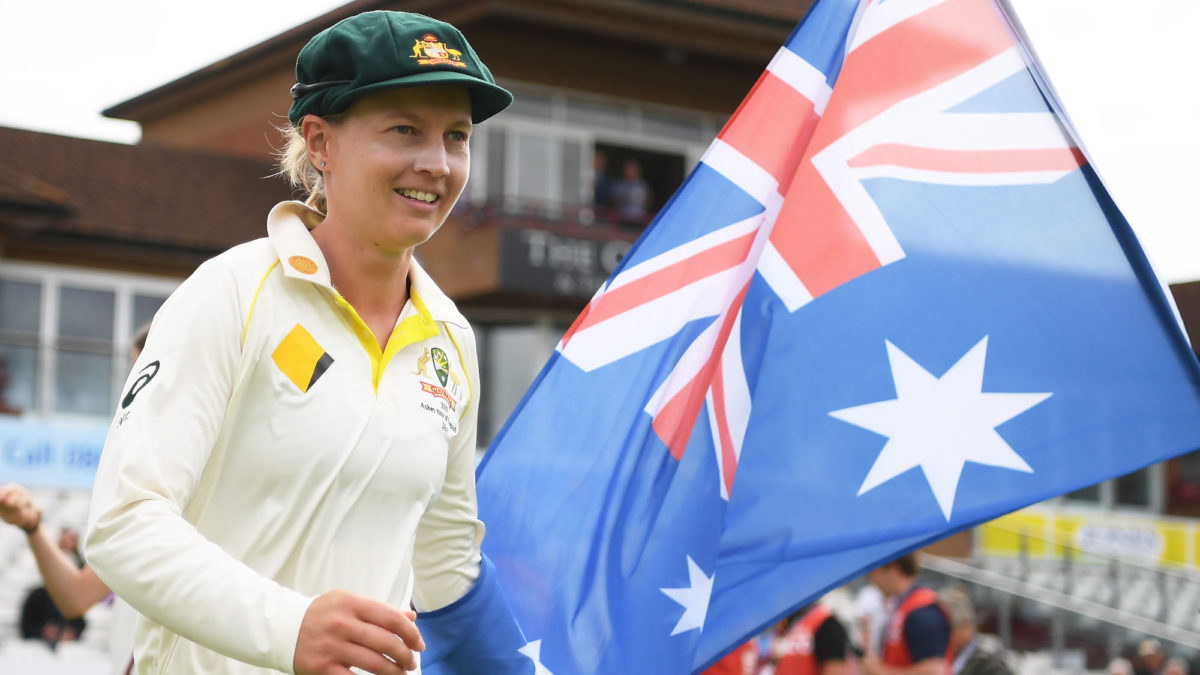 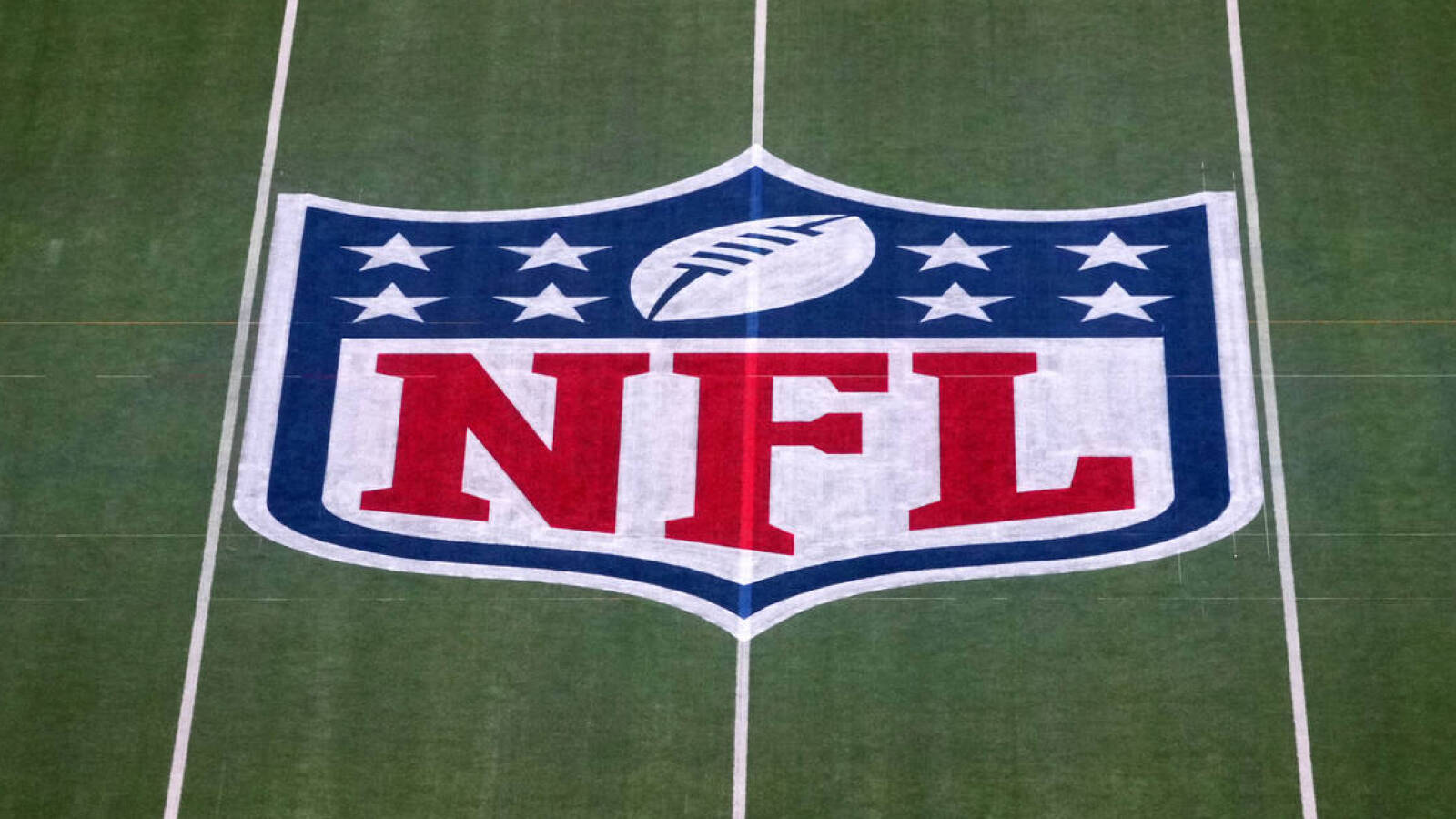