Magic Round is set to remain in Brisbane for the next two years after Queensland Tourism Minister Stirling Hinchliffe upstaged the NRL by declaring the city had agreed terms to keep the event in the Sunshine State.

NRL CEO Andrew Abdo cautioned the deal had yet to be officially ratified but said “the Premier (Annastacia Palaszczuk) has given her endorsement for it, that’s good enough for me”.

Abdo also on Thursday said he had no concerns that the competition’s 17th team, the Dolphins, will struggle to be competitive in their first year of existence.

The Wayne Bennett-coached side is due to enter the NRL in 2023, but 10 months out from their first game they have yet to land a big name recruit to act as the face of their franchise.

The Redcliffe-based club has signed a number of experienced first-graders including Melbourne’s Test trio of Kenny Bromwich, Jesse Bromwich and Felise Kaufusi, but have missed out on Jahrome Hughes and Kalyn Ponga.

Cameron Munster has become their most-sought after target but the Storm five-eighth remains contracted for 2023.

Unlike start-up franchises in rival codes, the NRL has not allowed the Dolphins dispensation to target contracted players.

“They are progressing really well and they have a plan,” Abdo said. “The contracting phase is always going to be something that is pretty dynamic as is managing a roster.

The last new team in the NRL, the Gold Coast Titans, were handed their licence nearly two years out from their first game The Dolphins have been given an 18-month run to create a 30-man roster, but the state of the transfer market with only a few big names off contract has limited their ability to make a splash.

Abdo said the potential introduction of an 18th team to create an even draw would be given a similar timeframe. “I think the timeline works,” he said.

“We’re a long way off from thinking about whether we should move to 18 teams.”

The list of stars linked to the Dolphins is getting longer by the day with Warriors prop Matt Lodge, Panthers centre Stephen Crichton and Eels forward Ryan Matterson the latest names who could be heading to Redcliffe.

Warriors coach Nathan Brown said Lodge is set to leave at the end of the season when the club returns to Auckland permanently, exercising an option in his contract which was carried over from the original deal he signed with Brisbane.

Dolphins coach Wayne Bennett brought Lodge back into the NRL at Brisbane in 2018 after he was deregistered for his drunken rampage in New York while the expansion team’s recruitment chief, Peter O’Sullivan, is the prop’s father-in-law.

Matterson is a free agent at season’s end and the Eels are looking to negotiate a new deal within the next couple of weeks but several teams will be interested in the in-form back-rower.

Able to play in the second row or as a middle forward, Matterson would offer plenty of versatility as well as some much-needed star power to coach Bennett’s foundation roster. O’Sullivan recruited Matterson to the Roosters from the Eels seven years ago.

Crichton is contracted to Penrith until the end of 2023 but with the premiers facing a salary cap squeeze due to their star-studded roster, there is a chance they would grant him an early release if the Dolphins offer him a lucrative deal. 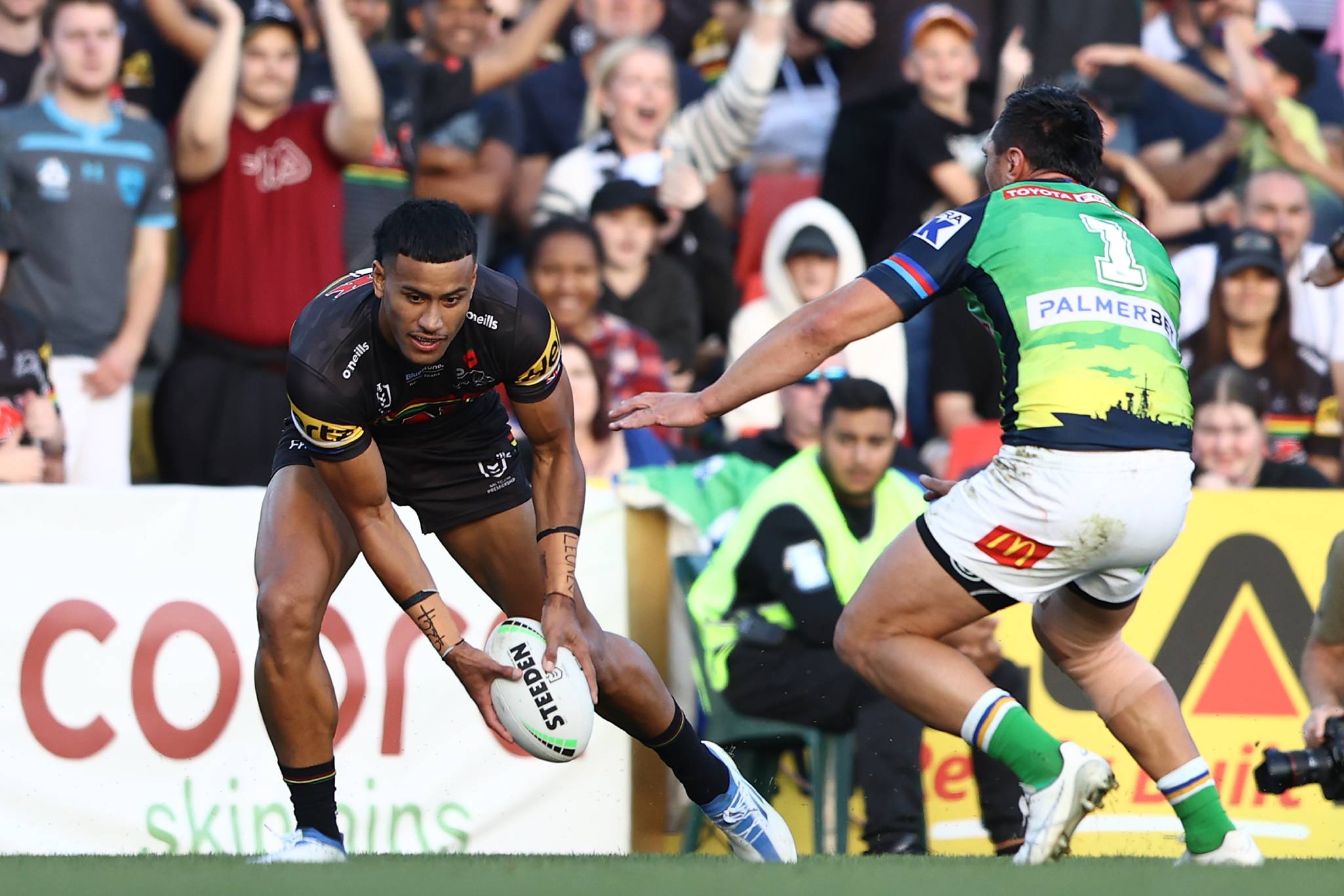 Stephen Crichton scores a try during the round seven NRL match between the Panthers and the Canberra Raiders at BlueBet Stadium. (Photo by Matt Blyth/Getty Images)

He is keen to try his hand at fullback, which would increase his market value, but the Panthers view him as a centre as they have Dylan Edwards locked into the No.1 jersey and under contract until the end of 2024.

Roosters namesake Angus Crichton is another star with an uncertain future. He has agreed to terms at the club but the NRL is reportedly refusing to lodge the contract as the club would be over the cap.

If the club cannot clear salary cap space for the NSW forward, he would be a highly sought-after commodity on the open market with Rugby Australia another potential option after Crichton represented Australian Schoolboys in rugby before getting his start in the NRL at Souths.

Walters sure Herbie will stay

On the cusp of a five-year first, Kevin Walters is confident some old-school Brisbane loyalty has returned to assist the NRL club’s retention efforts.

A win against Manly on Friday at Suncorp Stadium will give the Broncos their first four-game unbeaten run since winning six-straight games in 2017. The six-time premiers have fallen badly away since then, collecting a maiden wooden spoon in 2020 and then finishing 14th last season.

But they’re back in the top eight after a 5-4 start. “I’ve thought that (we’re a finals team) from the get go; we just need to keep playing well, consistently, like all the good teams do,” he said.

“I didn’t know that (it’s been five years since their last four-game winning streak), but it doesn’t surprise me either.

“It’s just about winning tomorrow night and doing the things we’ve been doing for the last month; working hard from marker, kick chase, pressure, all the little things.”

He said flying winger Selywn Cobbo had responded well to his Monday court appearance after he was caught driving an unregistered car while on a suspended licence.

“He’s got himself back on track off the field, he’s made some good improvements in his life, so it’s a step back for him but he’s handled it well,” Walters said.

“He’s owned up to his mistakes and is getting on with his life.” 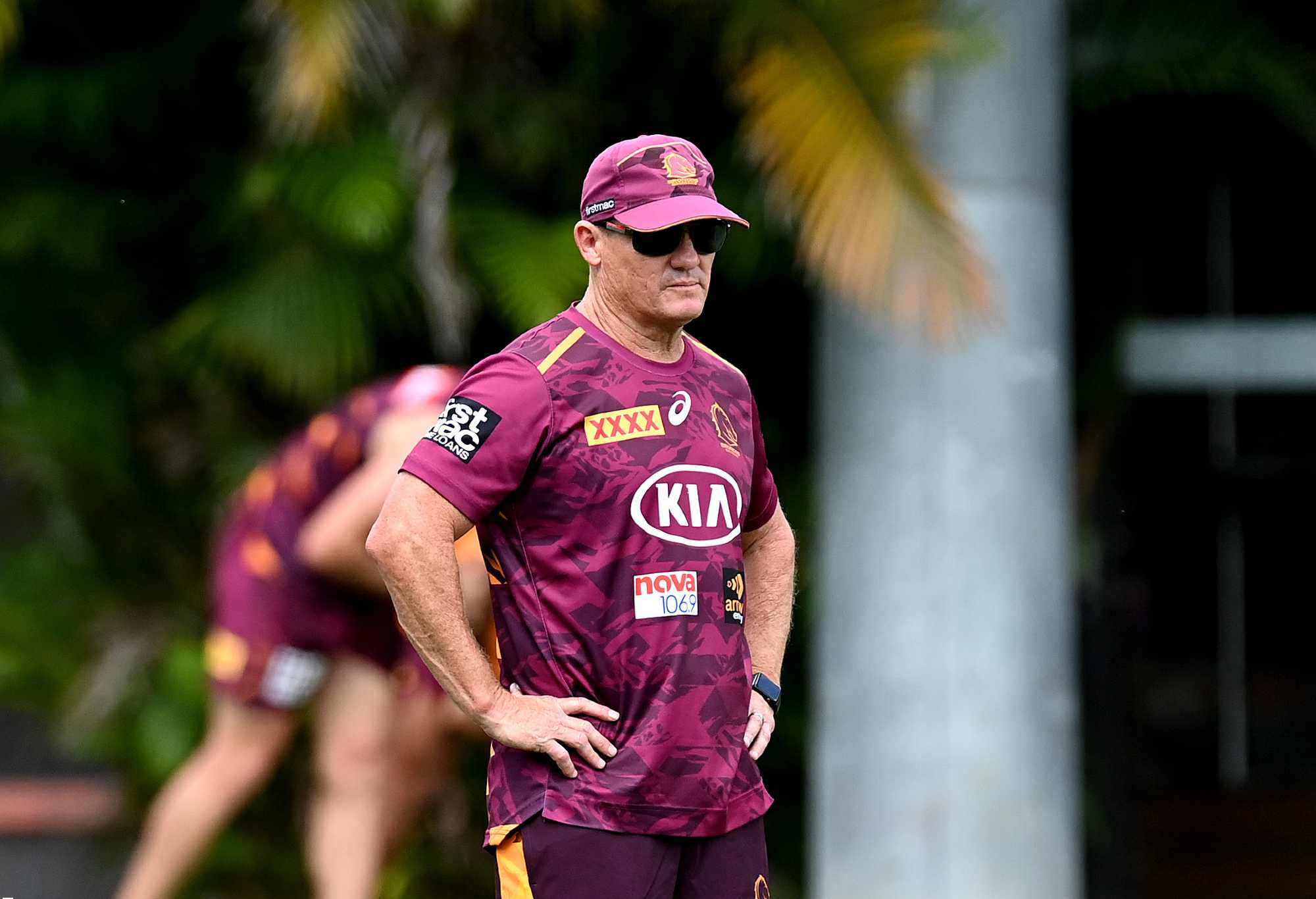 Cobbo’s form has seen him enter State of Origin discussions and with his services up for grabs beyond 2023, will ensure rival clubs are circling.

But, like in-form centre Herbie Farnworth, Walters is hopeful the Broncos’ resurgence is enough to convince them to shun attractive offers elsewhere. It would be a welcome change for Brisbane, who as perennial contenders were historically accustomed to having their pick of the crop.

“It certainly is … life’s not all about money. It does help but it’s not the only factor,” Walters said of their success being crucial to retention.

“The environment they’re in and creating themselves is a huge one for us and we feel we’re on the right pathway as far as that goes.

“It does get tricky to balance your salary cap … we’re building the club up again and those two are a big part of that.”

A fearless attitude and a switch to clean living have made Cameron Munster the most dangerous player in the NRL in the eyes of Immortal halfback Andrew Johns.

Munster will carry the Storm’s hopes of upsetting Penrith on his shoulders with Ryan Papenhuyzen sidelined when the modern-day rivals clash in the highlight of Magic Round on Saturday night at Suncorp Stadium.

The Melbourne five-eighth has been in red-hot form since a turbulent off-season in which he gave up alcohol and spent time in a rehabilitation facility after being fined and told he was on his last chance at the club following the infamous “white powder” Mad Monday incident.

“What I like most is he plays without fear of making an error. He doesn’t care about consequences. And even then, nine of out 10 times when he takes a risk, it pays off,” Johns wrote in his Sydney Morning Herald column.

“That makes him the most dangerous player in the competition. He looks fit. He looks clear. He looks creative. Maybe there’s something in this clean-living stuff.” 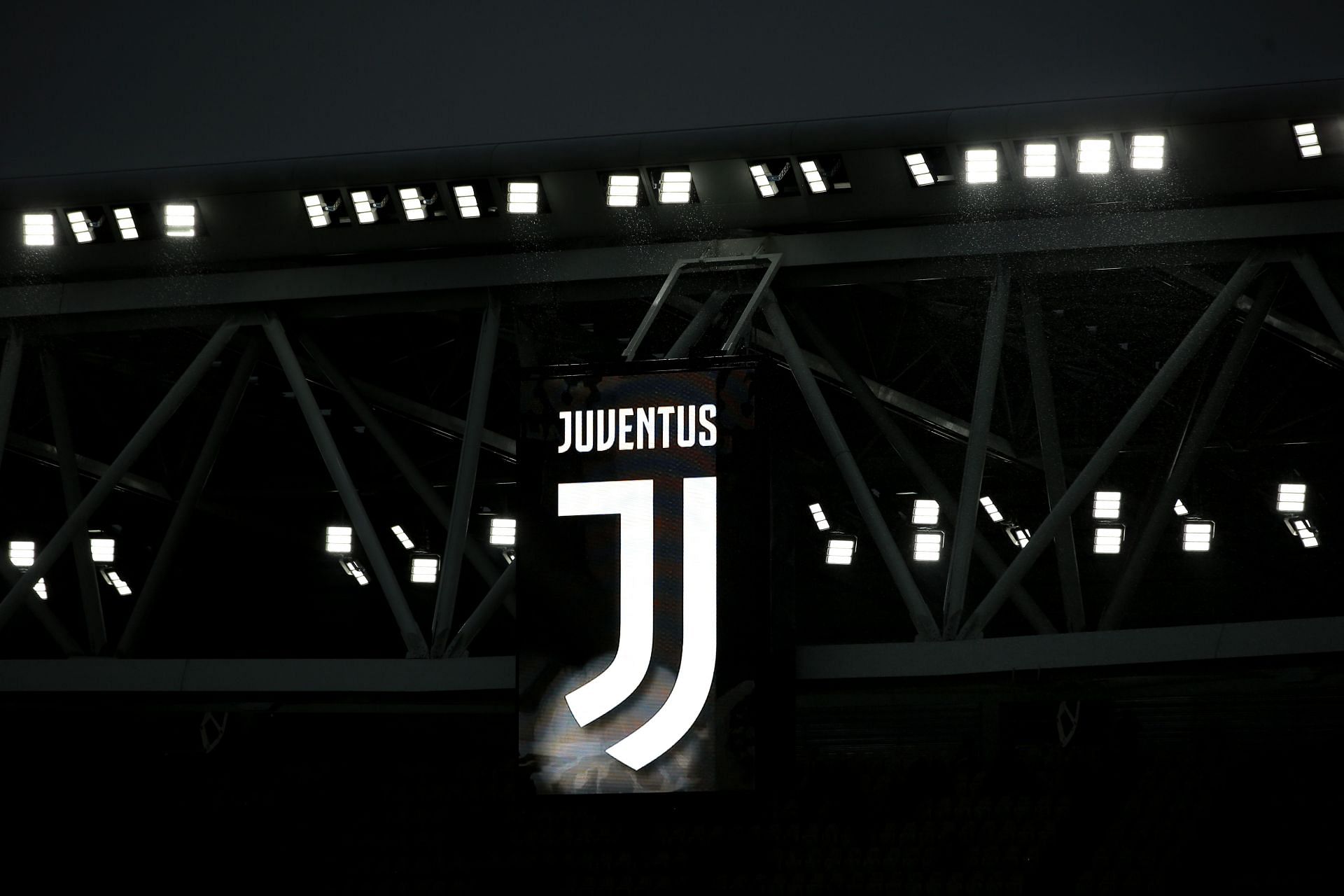