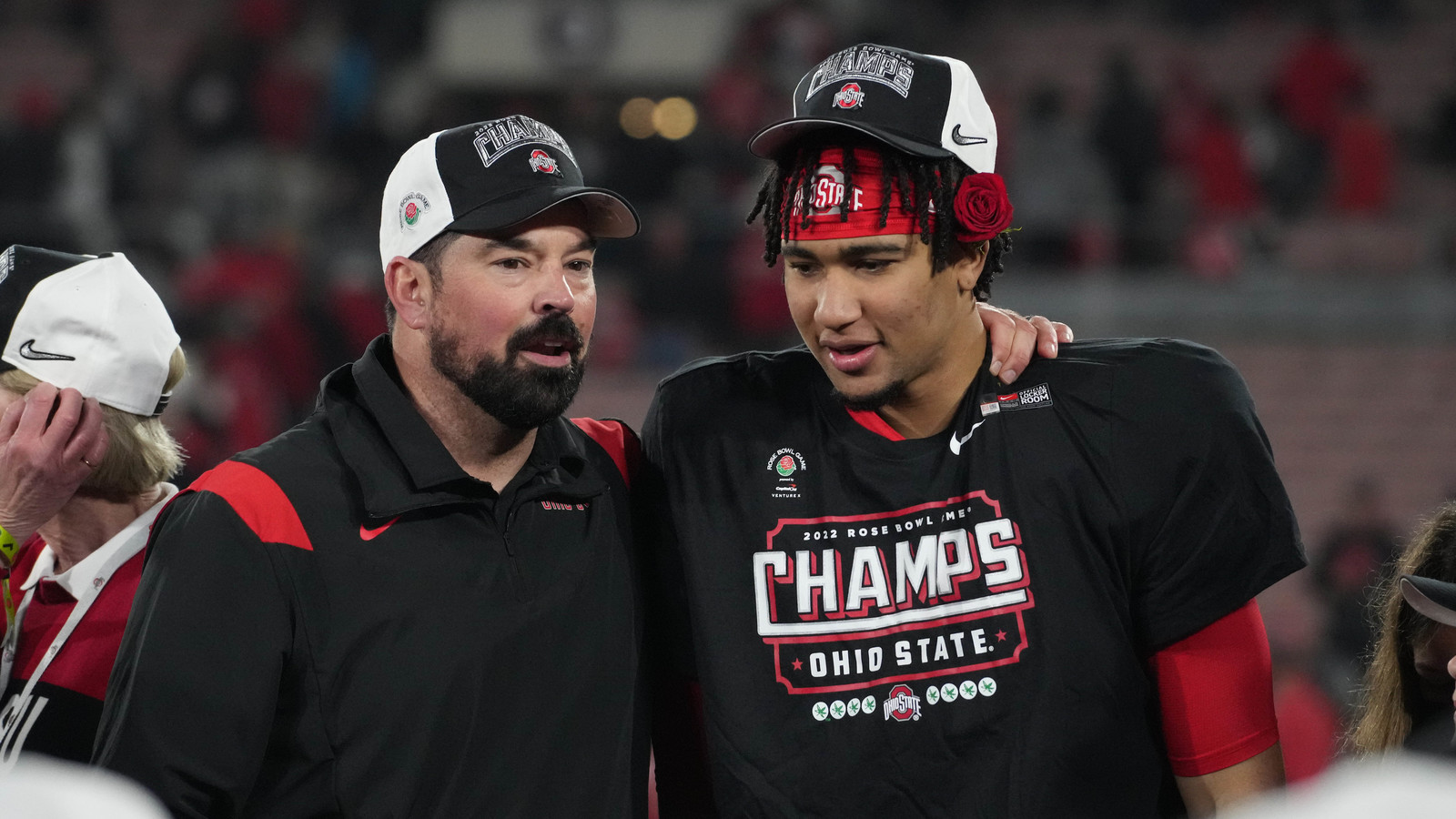 Ohio State made a big comeback to win the Rose Bowl on Saturday, and head coach Ryan Day revealed what changed for his team.

The Buckeyes fell behind 14-0 and trailed by 14 at several points in the second quarter. They went into halftime down 35-21 to Utah.

According to Day, some Ohio State players took the reins and insisted they were going to turn things around in the second half.

“A bunch of guys made a decision at halftime. We talked about how a couple years ago, we were playing in the Big Ten Championship Game against Wisconsin. A bunch of guys in that locker room stood up and said ‘we’re going to play better in the second half.’ That happened here,” Day said in his postgame interview with ESPN.

“For us to play the way we did, down a bunch of guys, in this game, to come back and show that, built unbelievable momentum for next year.”

Ohio State was playing without several top players who declined to play in the game. That created opportunities for others to thrive, and they did.

Ohio State could have packed things in at halftime down 35-21. Instead, the Buckeyes rallied the troops and pulled out the victory. It was well-earned and well-deserved.