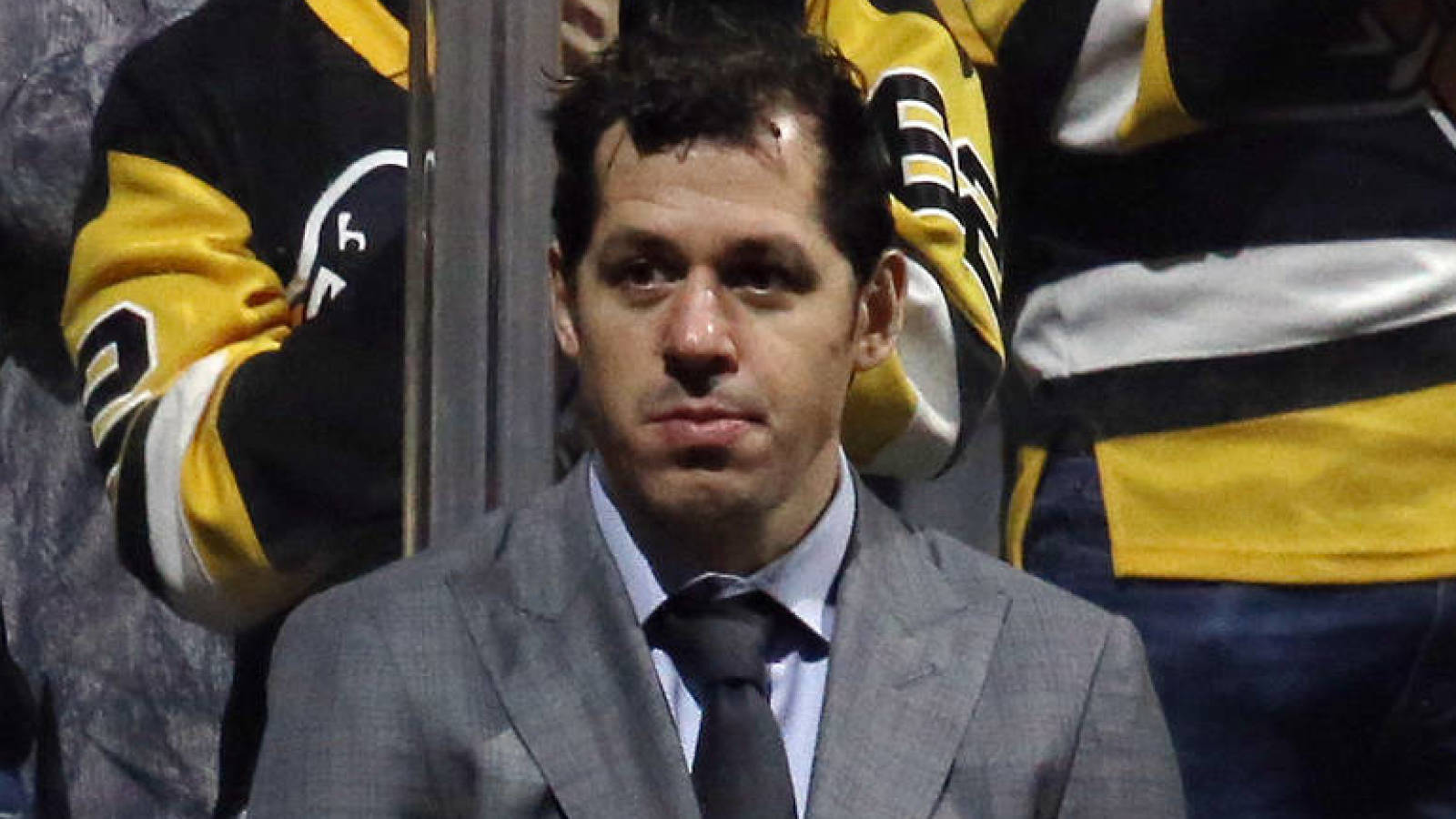 Evgeni Malkin is set to return from a long injury rehab in the next few weeks, so he stood in front of the media for the first time in several months and took questions about his future. As Matt Vensel of the Pittsburgh Post-Gazette writes, Malkin explained to the gathered media that he plans on playing three or four more years and that he’s not thinking about money right now.

“I’m like pretty rich guy,” Malkin said when asked about his future as an unrestricted free agent.

With career earnings of nearly $116M according to CapFriendly, the 35-year-old forward may be underselling himself.

Malkin is in the final season of an eight-year, $76M contract signed in 2013 and currently carries a cap hit of $9.5M. When the deal was signed it accounted for 14.77% of the salary cap. Now, with the cap set at $81.5M, that number is down at 11.66%, a much more reasonable amount for an aging superstar. Whether Malkin’s career in Pittsburgh continues past this season and what an extension would look like are the real questions now.

If healthy, Malkin should still be a dominant presence in the league. In 2019-20 he put up 74 points in just 55 games, leading to Hart and Selke Trophy votes after the shortened season. Last year he was still almost at a point-per-game despite dealing with the knee injury that limited him to just 33 contests. Now, with that knee feeling “200 percent stronger” according to the big Russian, it will be interesting to see what he can do down the stretch and how that will influence contract negotiations with Pittsburgh or elsewhere.

There have been questions about Malkin’s future in Pittsburgh for years, ones that have been amplified over the past few seasons as the Penguins failed to register any playoff success. There is also something to be said for his legacy as one of the greatest Penguins of all time and a huge reason why the franchise now has five Stanley Cups. Malkin has played his entire career in Pittsburgh, scoring 1,104 points in 940 regular-season games, and will go into the Hall of Fame years from now as a Penguin. Whether he ever plays for another organization remains to be seen, but three or four more years is a long time, especially if he can’t live up to the level of performance he has shown in the past.