MANILA — Millions headed to the polls early Monday to vote for a new Philippine president, with the late dictator’s son, Ferdinand Marcos Jr., looking poised to lead the country his family once plundered billions from.

The election is a test of truth and memory of history for about 65 million potential voters in this archipelago, where the Marcoses have spent over a decade rehabilitating their family name through an elaborate historical revisionism campaign on social media.

The next Philippine president will succeed the tough-talking populist Rodrigo Duterte, whose war on drugs left thousands dead, and a country with an economy and health system ravaged by the coronavirus pandemic. Presidents serve only a single term and are elected separately from the vice president.

Race to replace Philippines’ Duterte is a wild contest of characters

Marcos and his running mate, Sara Duterte-Carpio, Davao City mayor and daughter of the incumbent president, enjoy a significant lead over their opponents, according to the latest polls. Other candidates for the top position are Vice President Maria Leonor “Leni” Robredo, boxing superstar Manny Pacquiao, former actor and Manila Mayor Francisco Domagoso, and former senator and police chief Panfilo Lacson.

A Marcos presidency may not be as brutal as his father’s dictatorship or even Duterte’s term, but it is expected to complete the whitewashing of the family reputation and protect it from accountability. Between $5-to-10 billion was estimated stolen from public coffers during the family’s two-decade rule, and only a fraction has been recovered. The family fled to Hawaii, where they lived in exile, after the 1986 People Power revolution. They returned to the Philippines in the 1990s.

The family continues to face several controversies, including a graft conviction for Marcos’s mother, former first lady Imelda, and the estate owing billions in tax liabilities. To date, no members of the family have served jail time.

“If there really was ill-gotten wealth, it would have been retrieved a long time ago,” said Jesse James Pangilinan, 24, a Manila resident who cast a vote for Marcos and Duterte on Monday morning. He said he believed the concerns about the Marcos estate’s unpaid taxes but dismissed them because “they’re not being forced to pay it.”

Partners Dante Mapili, 30, and Jonariza Estera, 37, also voted for Marcos, saying they believed in his message of unity and were impressed by how he did not campaign negatively. They also do not believe the family stole from government funds. “From what I know, he was already rich,” said Estera.

“I heard Marcos’s father was paid in gold if he won a case,” Mapili added, echoing a popular conspiracy theory to explain the family’s wealth. Some of its believers think the Marcoses will distribute their own fortune if they return to power.

If he wins, Marcos is also expected to shield the outgoing Duterte from possible prosecution at the International Criminal Court for crimes against humanity during his drug war, which left thousands dead in extrajudicial killings.

His main challenger is independent candidate Robredo, a vocal critic of Marcos and the elder Duterte — even though she was his vice president. She has been the prime target of disinformation operations and lags behind Marcos by 33 points.

In the Philippines, grass-roots campaign takes on the Marcos juggernaut

Her supporters believe it could be a much closer fight, as the groundswell of volunteers for her — which includes celebrities, church workers, farmers and students — culminated in a star-studded closing rally on Saturday that drew a crowd of more than half a million.

A public-interest lawyer and former congresswoman, she narrowly defeated Marcos for the vice presidency in 2016. He spent the next five years contesting the decision until the Supreme Court, acting as election tribunal, unanimously dismissed his challenge last year.

In a sleekly edited video released last week, Marcos stood on a podium and called on his supporters to be vigilant. “Let us protect our decision and not allow it to be stolen from us again,” he said.

Marcos is already crafting a narrative just in case Robredo pulls off an upset, said Julio Teehankee, a political scientist at the De La Salle University. But because Marcos is the “de facto administration candidate … the opposition is not in any position to cheat in the election,” he added.

The officials on the Commission on Elections are all Duterte appointees, and the body previously dismissed disqualification cases against Marcos relating to a previous conviction for being unable to file income tax returns.

How the Philippines’ brutal history is being whitewashed for voters

This has raised concern about whether the Philippines will be able to have a clean election, on top of the swirling mass of disinformation in the public sphere fueled by online armies of Marcos and Duterte supporters. Electoral violence and vote-buying are also common occurrences in a country long characterized by patronage politics dominated by a few families.

The Marcos-Duterte tandem is a political marriage of two of the most powerful dynasties in the country. Experts maintain that this system, in which families and personalities dominate politics, is closely linked to corruption and poverty, as government spending and policy are associated with personal favors and not public obligations.

But if Philippine history is any indicator, Teehankee warned, another corruption scandal could be “fatal to [Marcos’s] return to power.” After the 1986 revolution, a second People Power uprising in 2001 unseated then-President Joseph Estrada following corruption scandals hounding his term.

If Robredo’s grass-roots campaign is sustained after elections, it would become a major force in the opposition.

“If it’s a Robredo presidency, this will be a movement that is a partner,” said Barry Gutierrez, her spokesman. If not, it could mark the beginnings of a new opposition detached from traditional parties. “It’s an opposition I’m excited to see.” 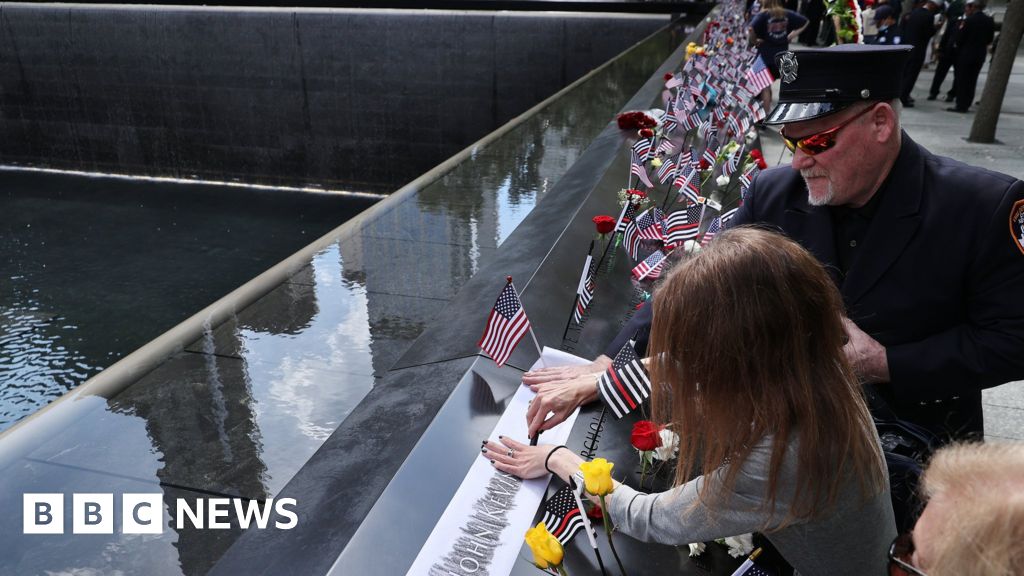 Afghanistan conflict: US plans to use frozen funds for 9/11 victims and relief Could Macron lose? What to know about the French presidential election of 2022. 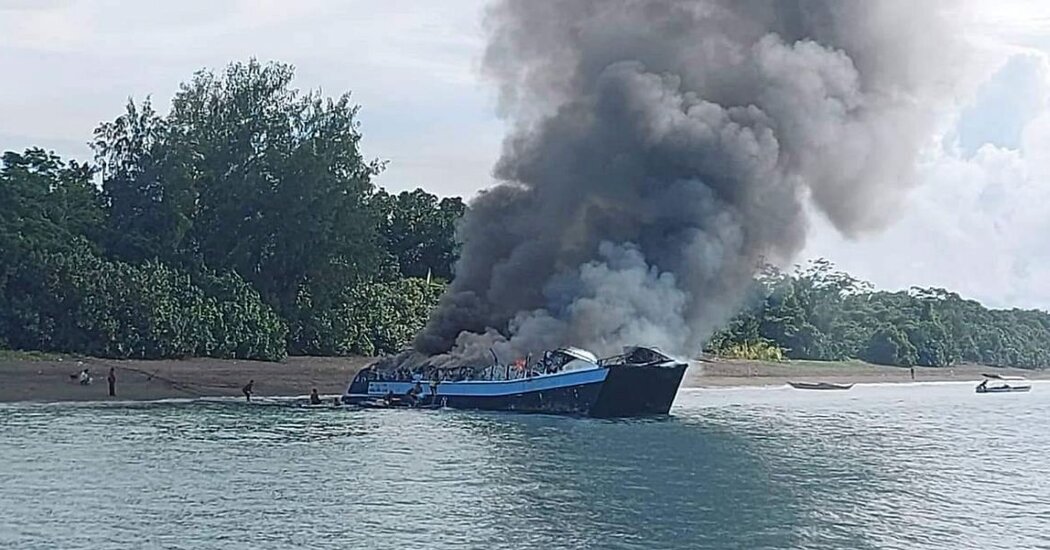 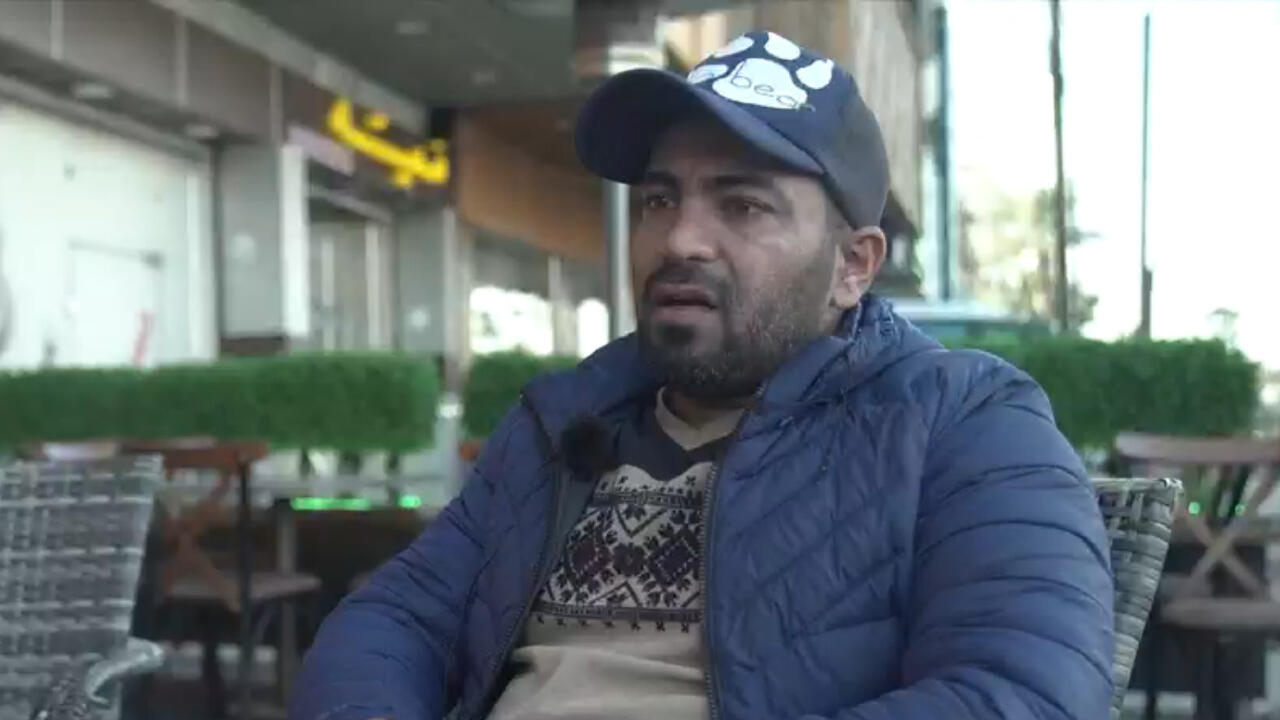 The dashed hopes of Iraqi migrants repatriated from Belarus – France 24

November 24, 2021
Check Also
Close
Social
Taliban enforces burqa for female journalists: ‘We are the last ones resisting’
1 hour ago