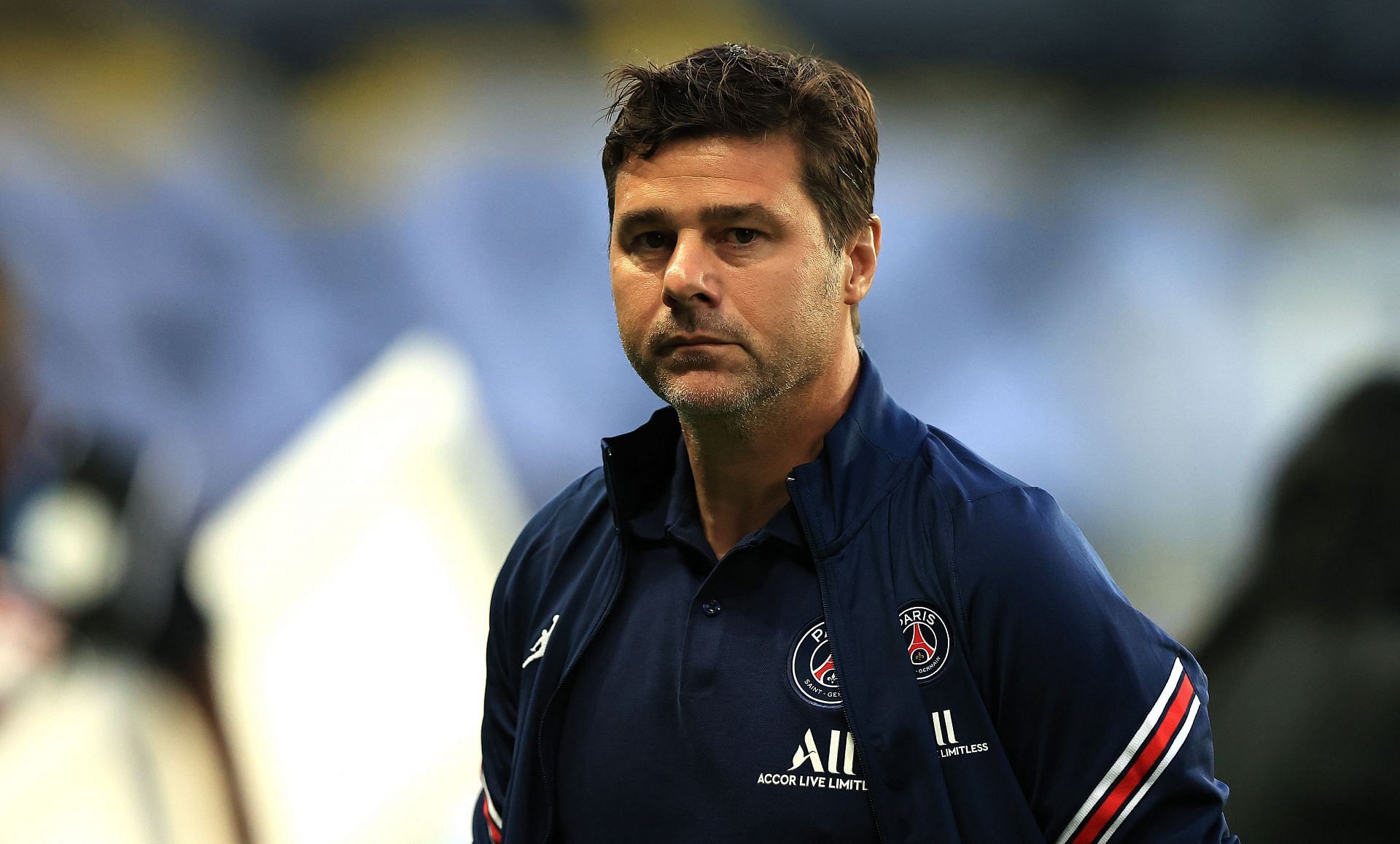 Lionel Messi failed to inspire PSG against Nice on Wednesday. The Parisians could only manage a goalless draw, with the 2021 Ballon d’Or winner scoring only once in eight league games this season.

Meanwhile, Samuel Eto’o has said that Messi deserves all the recognition coming his way. Elsewhere, PSG are keeping a close eye on Riyad Mahrez. On that note, here’s a look at the key PSG transfer stories as on 2nd December 2021.

Samuel Eto’o believes Lionel Messi was the deserved winner of the 2021 Ballon d’Or. The Argentinean lifted his seventh Ballon d’Or award on Monday, reasserting his status as a legend of the game. The 34-year-old enjoyed a stellar final season with Barcelona, leaving the Camp Nou with his legacy intact.

Messi then created history over the summer by ending his prolonged international trophy drought with Argentina. The PSG star helped La Albiceleste lift the Copa America, which arguably played a key role in his Ballon d’Or triumph.

However, questions have been raised of Messi’s selection as the Ballon d’Or 2021 winner. Many feel Robert Lewandowski, who enjoyed another outstanding year with Bayern Munich and Poland, would have been a better choice than the Argentinean. However, Eto’o begs to differ.

Speaking to AS, as relayed by African Football, the Cameroonian hailed Lionel Messi as the best in the world.

“For us, it is fair that Leo (Lionel Messi) wins because he is the best player in the world, and when you are the best you have to win every day. I have the privilege of being one of your friends,” said Eto’o.

“People say that I am not objective, but Leo deserves everything that is beautiful in this world, so I am happy for him, for what he has contributed, what he contributes and what he is going to contribute. Now that he has the seventh, I hope the eighth comes,” continued Eto’o.

PSG are keeping a close eye on Riyad Mahrez, according to The Sun. The 30-year-old has struggled for game time at Manchester City this season. The Algerian could seek a move away from the Etihad next year in search of regular football. The Parisians are among the clubs monitoring his situation with interest.

PSG are planning to target Mahrez next summer if he fails to agree a new deal with City. The 30-year-old’s current deal expires in 2023, but he wants to stay with The Citizens.

Rangers are interested in a January loan deal for PSG starlet Xavi Simmons, according to TeamTalk.

The youngster has earned rave reviews with his performances for the youth side. His current contract with the Parisians expires at the end of the current campaign. The Ligue 1 giants are eager to tie him down to a new deal. Simmons, though, wants assurances over his playing time.

PSG are willing to let him leave on loan this winter if he puts pen to paper on a new deal. Rangers are planning to take him to Ibrox Stadium in January.