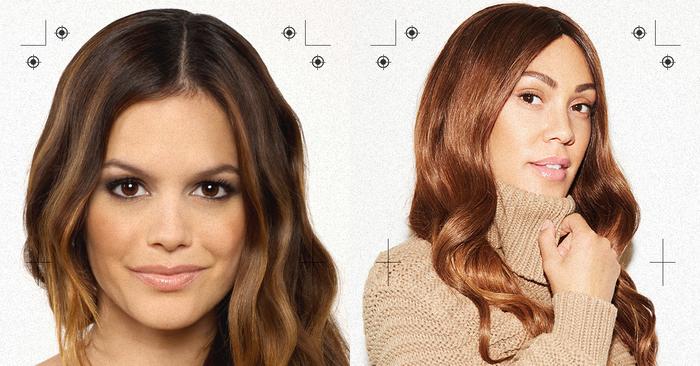 HK: Your character Summer Roberts was the height of 2000s fashion. There were tracksuits and spaghetti straps and minidresses, and the looks were highly imitated in mainstream culture. You obviously knew how massive of a hit the show was, but were you aware in that moment of how influential the fashion from the show was?

RB: Then? No. It was a very specific time for fashion I’ll say. We were just living it because it was a contemporary show. It’s actually a little scary that that was what fashion was. But I’ll tell you, all the bikini tops and bottoms, that doesn’t fly. And looking back at how much we were in bathing suits is pretty insane.

HK: There is a huge resurgence of 2000s and Y2K fashion and style right now, and I am curious about your thoughts on the matter and, very specifically, if you’ve saved anything from those days that you would actually rewear now.

RB: You know what’s so funny? Juicy Couture suits are coming back, but everyone’s been wearing matching tracksuits, jumpsuits, whatever as the pandemic has gone on. And they’re comfortable, you know?  Let’s go for it. I know there’s been some sort of updated versions and other brands and stuff that I definitely have. I don’t have any of my original Juicy stuff, which is kind of a bummer. I think my mom does. I probably gave it to my mom, and she still has it and wears it, which is great. But I don’t have a lot from the show. The one thing I have from the show is a pair of Uggs that I wore in between takes that Adam Brody and Samaire Armstrong both drew on, and I still have them. They’re somewhere. They’re pretty funny. I should find them.

HK: You’ve obviously played a million other roles throughout your career, including another one of my favorites, which was Dr. Zoe Hart. I think I’ve seen every episode of Hart of Dixie. I enjoyed that show tremendously. If you had to pick, whose wardrobe would you rather raid, Summer Roberts’s or Zoey Hart’s?

HK: Were there any pieces that you really loved from her wardrobe that you still think about?

RB: Yeah, I have some of Zoe’s wardrobe. That was more stuff that I personally would wear. She wore a lot of short shorts. I wouldn’t want to wear them now, but I have them. There was a Chanel jacket that I got to keep. That was fun. But other than that, her clothes were just so contemporary and cool that I tried to take as much as I could. 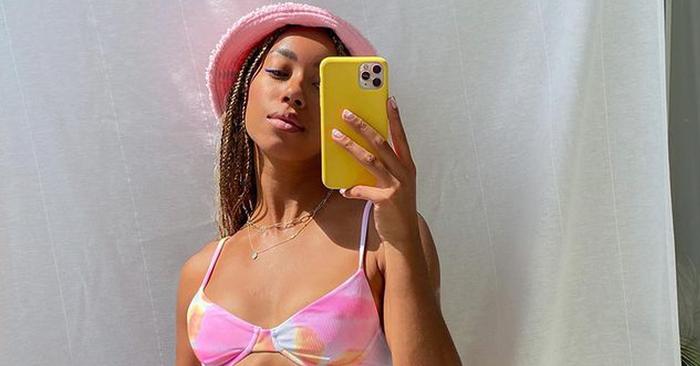 If you haven’t heard of manifestation, let me enlighten you. Manifestation is a self-help movement centred around the activity of focusing one’s thoughts upon the desired outcome. Essentially, it means that you can think something into actually happening.

Perhaps this is why I placed an order for a new bikini in the middle of February. Of course, I have no plans of jetting off to tropical climates this year. Still, perhaps my purchase was an act of subconscious manifestation—that we’ll have a warm enough summer to sit in the park, on the beach, on our balconies and in our gardens quite comfortably in a bikini.

Assuming some of you are shopping with the same logic, I decided to find out which bikini trends the experts are backing for a summer spent on home soil. I reached out to Carly Warson and Stephanie Korn—founders of my all-time favourite swimwear label, Form and Fold, which creates chic swimwear that actually fits and flatters my 32G bust—as well as Lily Russo, a fashion editor turned beachwear guru and founder of the fabulous resort and swim destination Beach Flamingo. Together, they’ve worked up a comprehensive list of the most stylish bikini trends 2021 has to offer. Scroll below to see and shop them, then start planning your staycation accordingly. 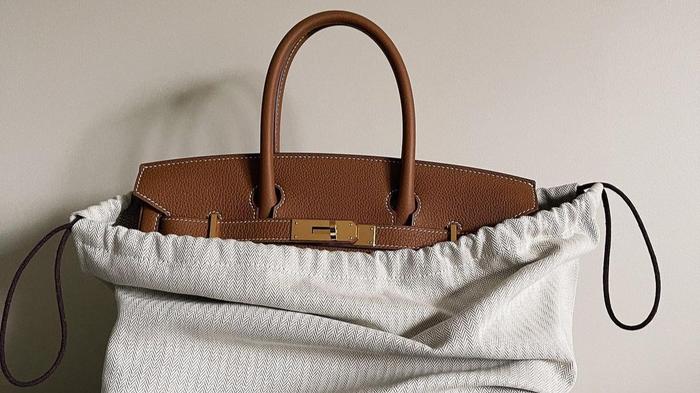 When you think of luxury brands, there’s one that immediately comes to mind as being the most prestigious of them all: Hermès. The legendary French fashion house epitomizes craftsmanship and heritage and remains one of the world’s most sought-after brands.

You may have heard that the elusive Birkin bag is a better investment than the stock market, but just how smart of an investment are we talking? I reached out to our friends at The RealReal—one of the premier luxury consignment destinations—to find out all the industry secrets when it comes to Hermès bag resale value. I learned that French heritage brands top the list when it comes to the luxury brands that earned consignors the most of their original investment back, with Hermès leading the pack.

“We found that during the pandemic’s economic uncertainty, shoppers were gravitating toward the safest bets in luxury: investment pieces, and handbags in particular. They’re spending on high-value, timeless styles, like Hermès handbags, that have enduring resale value—knowing they can consign them in the future to recoup most of that investment or wear those classic pieces for decades to come,” explains Sasha Skoda, head of women’s at The RealReal.

“Hermès is the ultimate example of a brand with timeless styles that transcend trends and ultimately commands stronger resale value and demand, especially its Birkin and Kelly handbags. Hermès resale value is up 28% compared to last year, and Birkins lead the pack with an average selling price up over $4000 USD year over year. Kelly and Birkin styles from the ’80s and ’90s can fetch close to the original retail price and more.”

So as you can see, not only are you likely to get your money back selling an Hermès bag, you’re actually likely to make money doing so. According to The RealReal, one of the top handbags to consign from Hermès is the Birkin 25. In 2020, they sold Birkin 25s at an average of 210% of their original retail price! If you’re now sold on the investment and looking to browse for vintage Hermès bags, make sure you’re doing so at a trusted pre-owned luxury re-seller. Sites like The RealReal, What Goes Around Comes Around, Vestiaire Collective, and LePrix are great for finding authenticated gems. Below are a few more tips to keep in mind when considering an Hermès bag purchase to maximize the return on your investment.

The Best 20 Halter Bras for All Your Cute Spring Tops 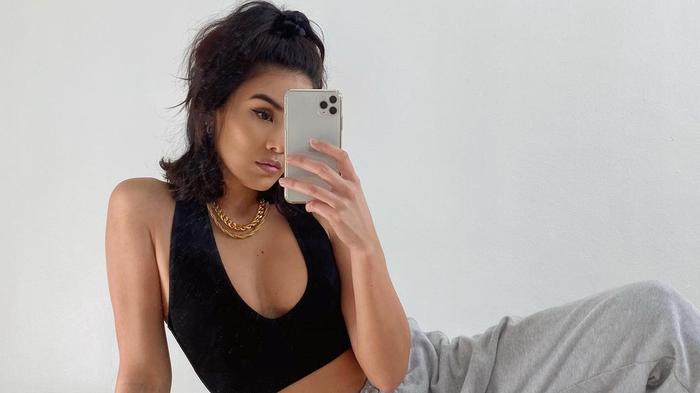 Spring is officially in the air, which means warmer temps, more daylight, and a calendar full of outdoor activities. From picnics in the park to al fresco dinners, springtime calls for sundresses, midi skirts, and a plethora of cute tops. As exciting as the promise of fun spring tops sounds, there’s one small headache that comes with it: figuring out how to wear a bra with complicated necklines.

Enter the halter bra. It’s perfect for a deep neckline in the front plus an open-back detail. The halter silhouette helps you avoid exposed bra straps with it seamlessly disguised under your favorite tops and dresses. I went ahead and scoured the top retailers to find the 20 best halter bras to wear with all your favorite spring pieces and found everything from pretty lace detailing to smooth and seamless styles. Keep reading to see and shop the best halter bras on the internet.

It’s time to face the numbers: Here’s how adults really feel about trans student-athletes and sports