Rajkummar Rao is one of the most bankable actors in Bollywood. The actor has carved a niche for himself with his choice of movies and spectacular acting skills. From Shaadi Mein Zaroor Aana to Badhaai Do, it has been always been a treat to watch him on the silver screen. The Shaadi Mein Zaroor Aana actor often treats his fans with interesting photographs on social media. Speaking of which, Rajkummar on Friday shared yet another quirky picture. In the photograph, the actor was seen staring right into the camera. Along with it, he wrote, “Don’t loose the Focus”.

Talking about the work front, Rajkummar Rao was last seen in Badhaai Do opposite Bhumi Pednekar. The movie also featured Chum Darang in the lead. He will next be seen in Mr & Mrs Mahi opposite Janhvi Kapoor. This will be the second time Rajkummar and Janhvi will be collaborating after their horror-comedy Roohi. Whereas, Patralekhaa will be seen in the upcoming movie Phule opposite Pratik Gandhi. They will be seen playing the role of social activists and reformers Mahatma Jyotirao Govindrao Phule and Savitribai Phule in the movie.

‘Back at It’! Chase Stokes Returns to IG After ‘S–tty’ Death Threats

M. Night Shyamalan: Bruce Willis Will Always Be My ‘Hero’ 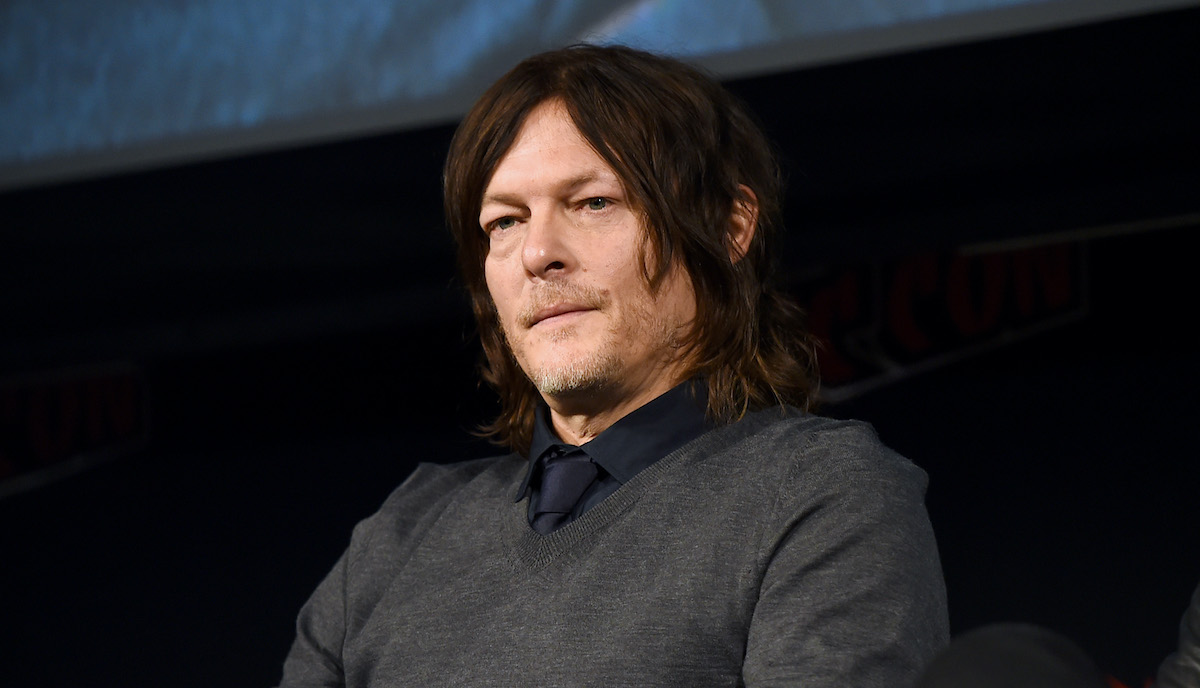