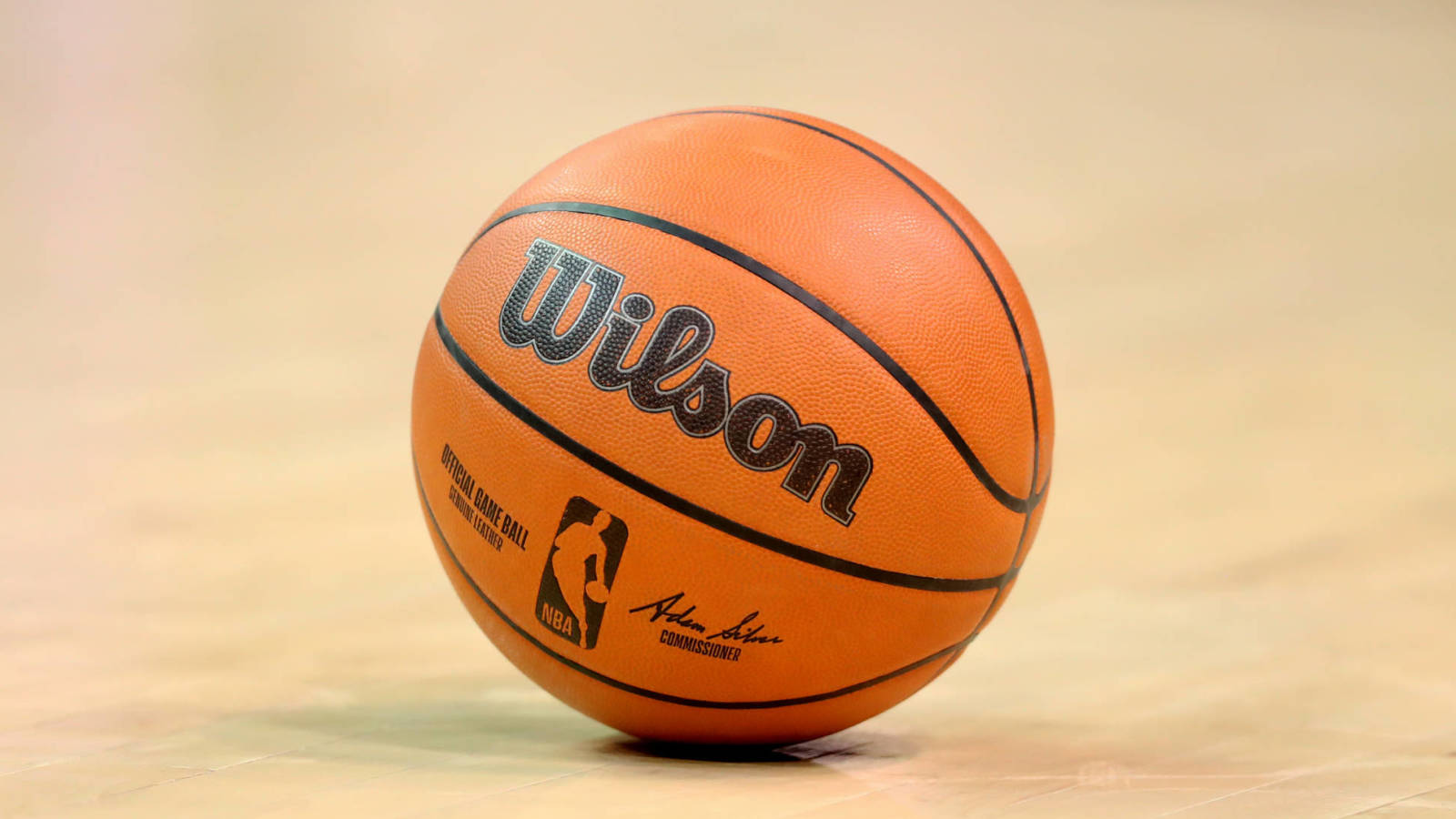 As had been expected, the NBA and National Basketball Players Association are going in a similar direction.

ESPN’s Adrian Wojnarowski and Baxter Holmes report the NBA and NBPA have agreed to new guidelines that could allow players to return from the COVID-19 list as quickly as five days after they test positive if they are asymptomatic, fully vaccinated and their cycle threshold (CT) levels are above 30.

Previously, asymptomatic and vaccinated players could clear the league’s protocols after seven days if CT levels were determined to be above 35. It’s believed such CT levels show how infectious a person may be.

Just as with the NFL, these new rules will ideally prevent the NBA from having to postpone games and could also keep stars and starters from potentially missing weeks of action. As of Friday morning, a reported seven NBA coaches and roughly 36% of league referees were in the league’s health and safety protocols and, thus, were unable to participate in contests.