Australian Formula 1 driver Daniel Ricciardo will start in 14th on the grid in the inaugural Miami Grand Prix after bombing out in qualifying – an outcome he attributed to a problem in the garage.

As Ferrari clinched a front-row lockout on the first trip to America this season, with Charles Leclerc claiming pole, Ricciardo struggled for pace and missed out on a third flying lap.

World championship leader Leclerc and teammate Carlos Sainz will start on the front row, and Red Bull duo Max Verstappen and Sergio Perez on the second.

George Russell has had a brilliant start to his stint with Mercedes but slipped in Miami qualifying, managing just 12th, while teammate Lewis Hamilton collected sixth.

Ricciardo said he was “compromised” in qualifying.

“Ultimately the last run we had an issue in the garage, so we couldn’t get out,” Ricciardo told Formula 1 TV.

“We finally did get out but it was with, I think, a two-second margin to the flag. So we had to push on the outlap and couldn’t do tyre prep.

“Shame because, I know it’s only Q1, but we were in a solid spot looking at that and I think we could have had a better day with a little better fortune.”

Ricciardo struggled in his first season with McLaren and has carried his troubles into the 2022 world championship, registering 14th, a DNF, sixth and 18th in the opening four races.

Norris will start the Miami Grand Prix in eighth.

The reigning world champion took provisional pole in qualifying three, before Leclerc posted 1:18.796 in his final flying lap to sew up pole.

The NFL adopts the Donald Trump method of COVID testing 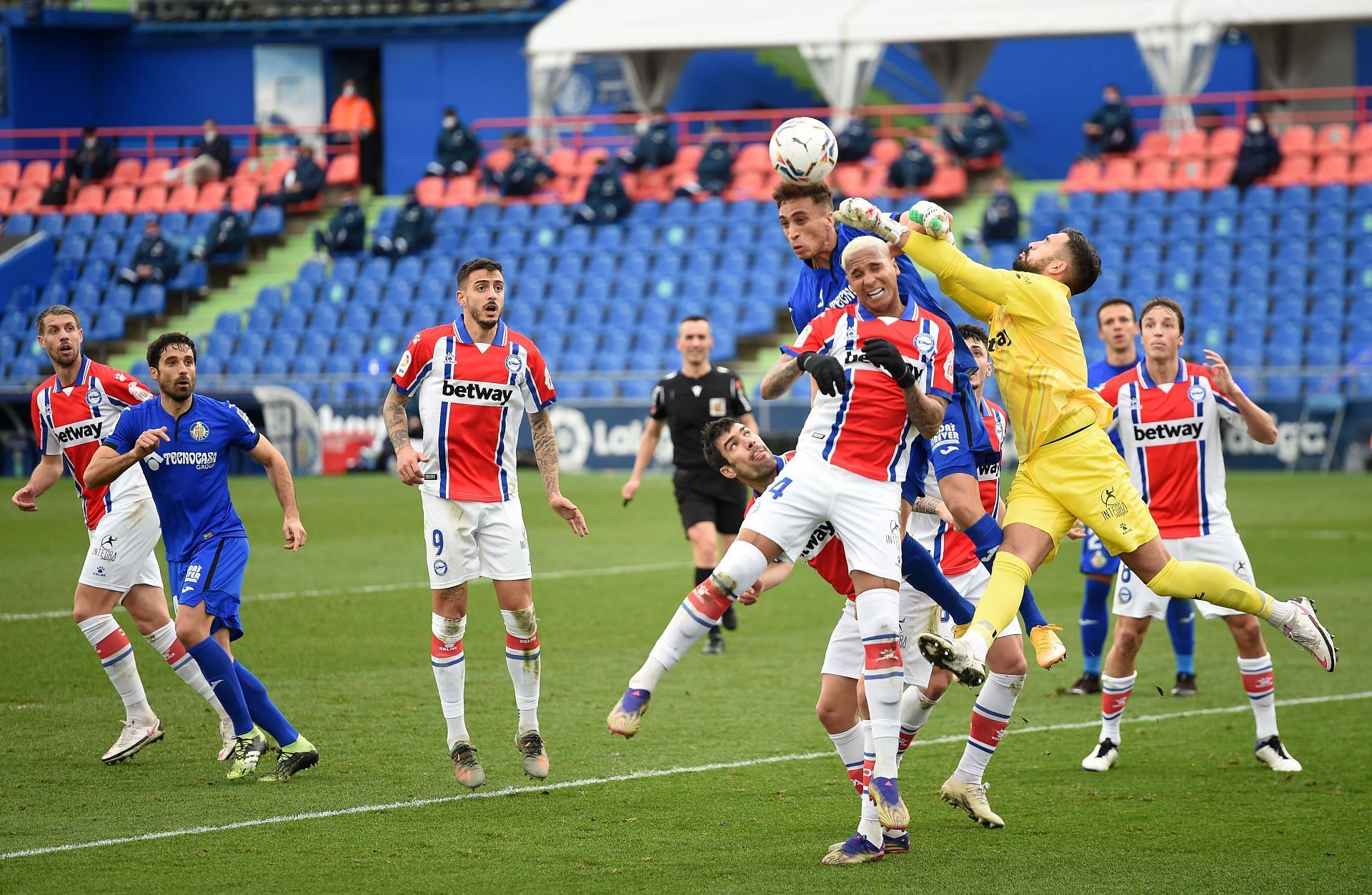 3 weeks ago
Check Also
Close
Social
Taliban enforces burqa for female journalists: ‘We are the last ones resisting’
1 hour ago