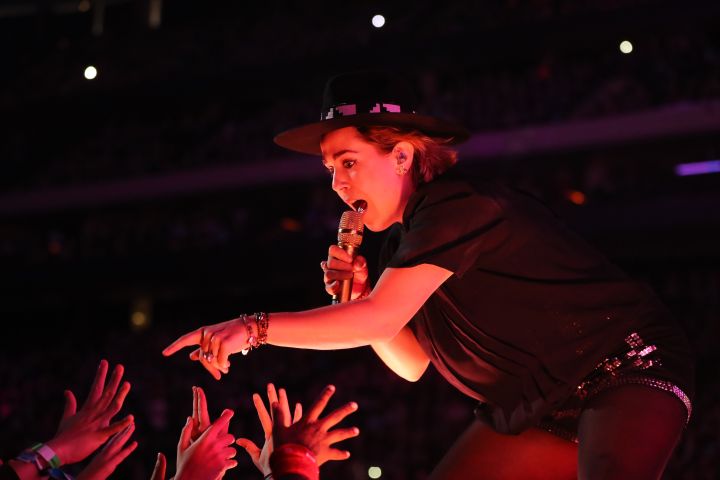 Serena Ryder and Damhnait Doyle have teamed up with Christopher Ward in celebration of “Black Velvet”.

Alannah Myles’ iconic song “Black Velvet” was recently inducted into the Canadian Songwriters Hall of Fame. In celebration of that achievement, Ryder and Doyle re-imagined the classic with help from original writer Ward.

A studio-shot music video for the new version of “Black Velvet” was released on Thursday by the Canadian Songwriters Hall of Fame.

The original version of “Black Velvet” was written by Ward and David Tyson. It was made famous by Myles in the early ’90s, topping the Billboard Hot 100 in March 1990.

“Black Velvet” and Myles swept the 1990 Juno Awards, with Tyson and Ward named Composer of the Year. That same year, Myles won the Grammy for Best Female Rock Vocal Performance.

bitchy | Kim Kardashian likes Irina Shayk because, get this, Irina is very discreet 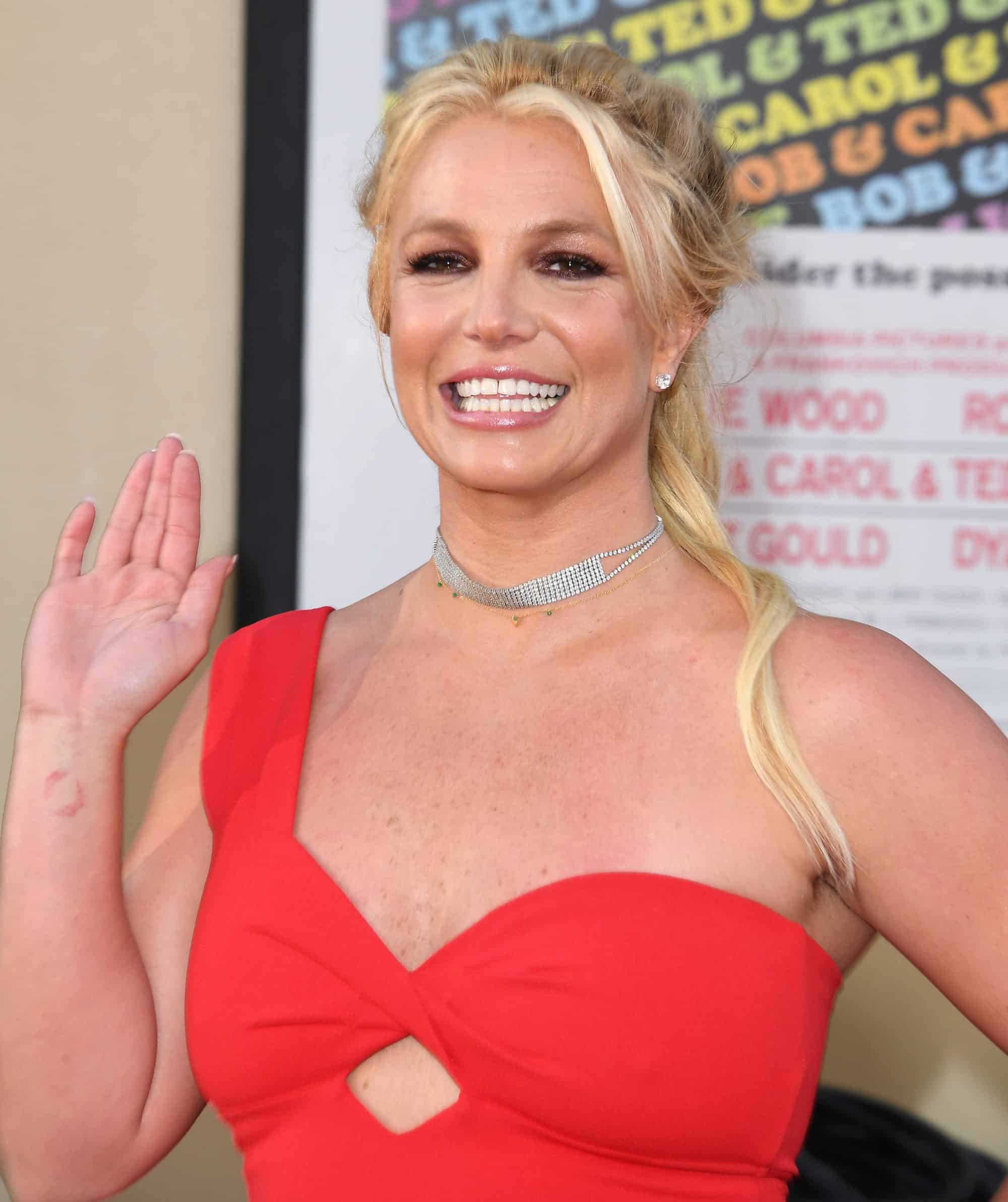 Just a day after #BritneySpears gave a heartbreaking testimony about her conservatorship, the singer took to Instagram and apologized to her fans.

Posting a photo, Britney captioned it with transparency of her experiences.

Apologizing for pretending to be ok, she stated, in part, “just want to tell you guys a little secret 🤫 … I believe as people we all want the fairy tale life and by the way I’ve posted …”

She continued, “I apologize for pretending like I’ve been ok the past two years … I did it because of my pride and I was embarrassed to share what happened to me … but honestly who doesn’t want to capture there Instagram in a fun light 💡🤷🏼‍♀️ !!!!

As you know,  Britney Spears personally asked to speak to Judge Brenda Penny and explained why she desperately wants her almost 15-year conservatorship under her father terminated. Speaking by phone for almost 20 minutes, she detailed horrific claims of abuse, being forcibly drugged with lithium and also being made to keep an IUD in place so that she doesn’t have any more children. At one point, Britney stated “The control he had to hurt his own daughter, he loved it. I worked seven days a week … it was like sex trafficking. I didn’t have a credit card, cash or my passport.”

She spoke about the horrors of being put on lithium against her will, which is a drug commonly used to treat bipolar disorder, Britney dropped a bombshell. She went on to say: “It’s a strong drug. You can go mentally impaired if you stay on it longer than five months. I felt drunk, I couldn’t even have a conversation with my mom or dad about anything. They had me with six different nurses. My family didn’t do a God damn thing. Anything I had to do, [my dad] was the one who approved all of it. My whole family did nothing.” She also detailed her wish to expand her family that has been stopped, “I want to be able to get married and have a baby. I was told I can’t get married. I have an IUD inside me but this so-called team won’t let me go to the doctor to remove it because they don’t want me to have any more children. This conservatorship is doing me way more harm than good.”

She also said that her mental health continues to be in jeopardy.

Britney Spears’ next court hearing on the matter is set for July 14th. 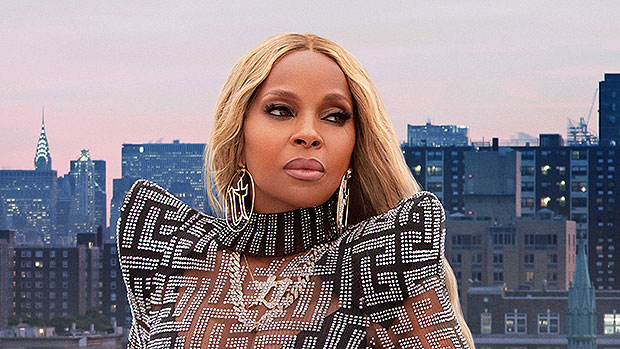 Vanessa Roth explains why she thinks the singer from The Bronx is an ‘inspiration,’ a model of triumph over pain.

From “Be Happy” to the title track “My Life,” when Mary J. Blige’s second album was released in 1994 it became an instant classic. Raw and unflinching, through her lyrics the New Yorker stripped away any pretense that, at that time in her life and career, she was OK.

“My Life is probably my darkest album, at one of the darkest times I’ve had,” the 50-year-old says in the trailer for Amazon Prime’s new docufilm, Mary J. Blige’s My Life, which premieres on June 25. “Most of the times I was just depressed and I didn’t want to live,” she adds.

Vanessa Roth, the Oscar-winning director behind the Amazon Prime doc, thinks that’s exactly why fans should watch the film. “Mary is just a really beautiful model, an inspiration to feeling what you feel, and destigmatizing depression,” she says. “Destigmatizing those painful parts of life that we all go through and need each other, in order to heal from.”

Vanessa tells HollywoodLife what it was like revisiting the most painful parts of Mary’s life with her in this searing documentary that features interviews with Diddy, Alicia Keys and Taraji P. Henson:

HL: What drew you to this project?

Vanessa: “Mary drew me to the project. She really wanted to make a film that… [is] not a biopic about her whole life, that is a much bigger, different kind of story. This is about one album. It’s her second album. It was a time in her life that she describes as her most difficult, struggling time and it was an album that healed her [and] at the same time then connected her to audiences that became her fans for the rest of their lives. And so, to me, it was the mix of being able to tell a story about an icon and have that incredible music and influence, with this very human story of pain and longing and healing.”

HL: Why do you think Mary is so beloved?

Vanessa: “I think it’s that mix that she’s able to harness this human part of herself and really dig deep no matter what and really feel things. And then she has this gift of being a writer and an artist and a singer. So, she get to express the things that so many of us feel, but don’t know how to necessarily say and she says it for us.”

HL: In the film she talks about really painful things like feeling suicidal, molestation, domestic violence. How did you get her to open up?

Vanessa: “That really came from her. She’s an executive producer on this film as well and she wanted to tell that story. She wanted to give that to her fans. It was painful for her to revisit that time, but she was willing to because I think that’s just a testament to where she’s willing to go to places that aren’t comfortable in order to kind of excavate them.”

HL: She was so open but was there anything that she refused to discuss?

Vanessa: “There’s a part of the film that we actually kept in the film. I did that on purpose. Where she says that, when she was writing the My Life album it brought back all this pain, including that she was molested as a child. And then she says in the interview, ‘And a lot of other things that I’m not going to discuss.’ I respected that. That’s for her to decide what she shares and doesn’t share and what stays private. I just respected those boundaries and that’s how we continued to have conversations.”

HL: What surprised you the most about Mary’s story?

Vanessa: “The thing that struck me really the most about Mary’s story is something also that she says in the film, which we talked about a lot. This concept of, ‘I didn’t know I was me.’ This feeling that she didn’t feel successful, even with all the success of [her first album] What’s The 411? She was in her early 20s and she just had no self-love and she still was successful and still had her gift of singing and songwriting and being famous, making an impact. But it wasn’t really until she faced her own demons and pain – [to] go through that and heal that and connect with people – that she started to actually love herself.

“I think that concept of, ‘I didn’t know I was me,’ so many of us could relate [to]. Other people sometimes can see the gifts that you have and the talents you have before you see it or accept it yourself. Self-love might be easy to say, but it’s really hard to achieve. I just love that comment and I think about that a lot.” 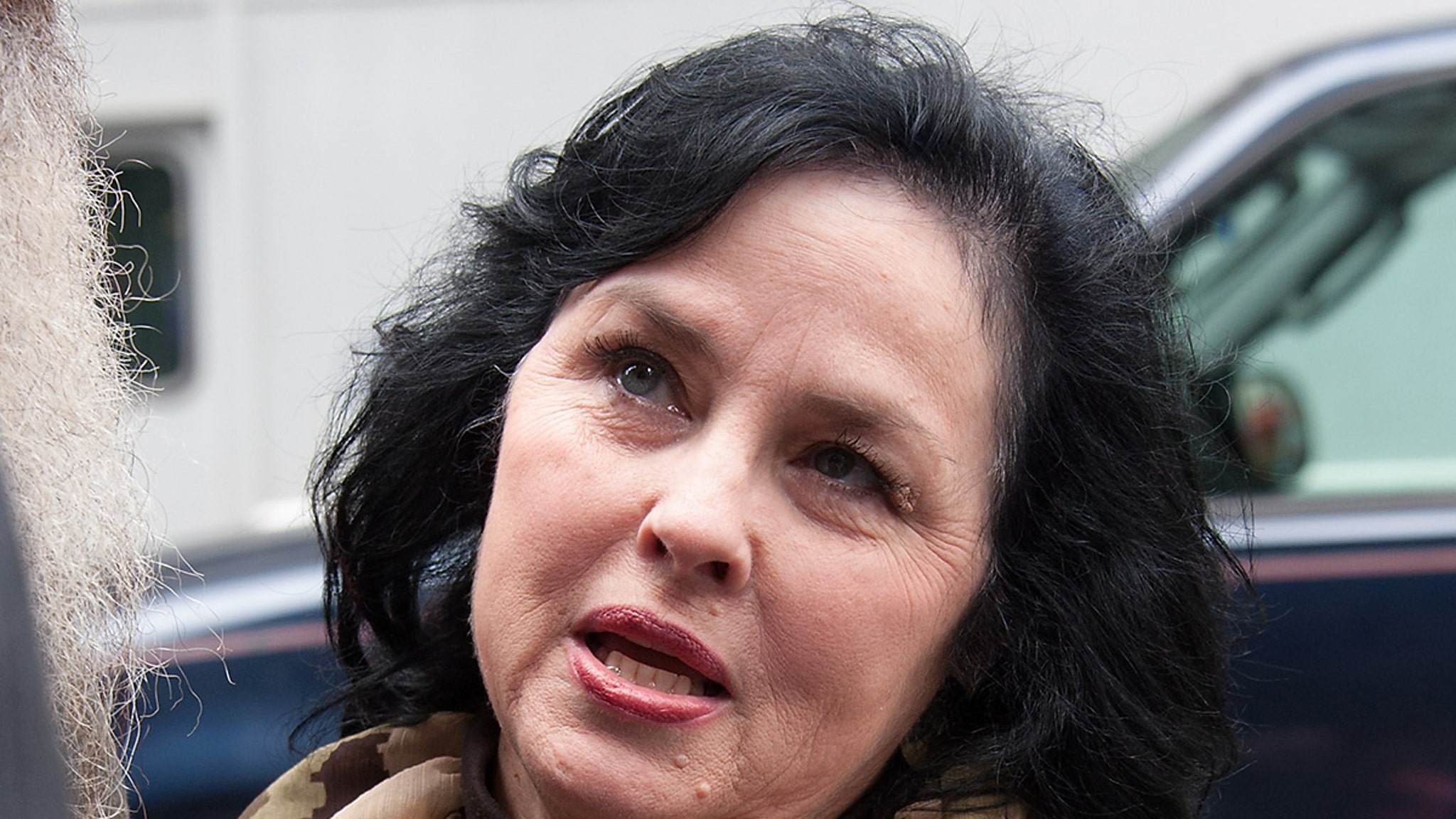 “Duck Dynasty” star Kay Robertson needed medical attention after being attacked by her own dog … and the pup ripped off a piece of her lip.

Miss Kay, the family matriarch, was rushed to the hospital Tuesday after being attacked at home by her dog, Bobo … according to Phil and Jase Robertson.

Phil shared the dog attack story on their podcast, “Unashamed” … and he says he was awoken in the middle of the night by a bleeding Kay, who had a rag over her mouth as she told him she needed to get to a hospital STAT. 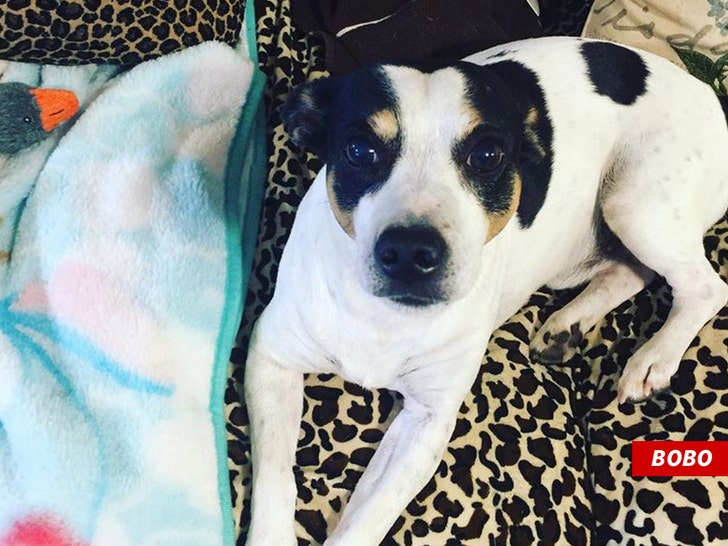 Phil says the dog split Kay’s top lip in two, with the gash about a quarter-inch deep. He says she was bleeding all over the place and there was a notable chunk missing. 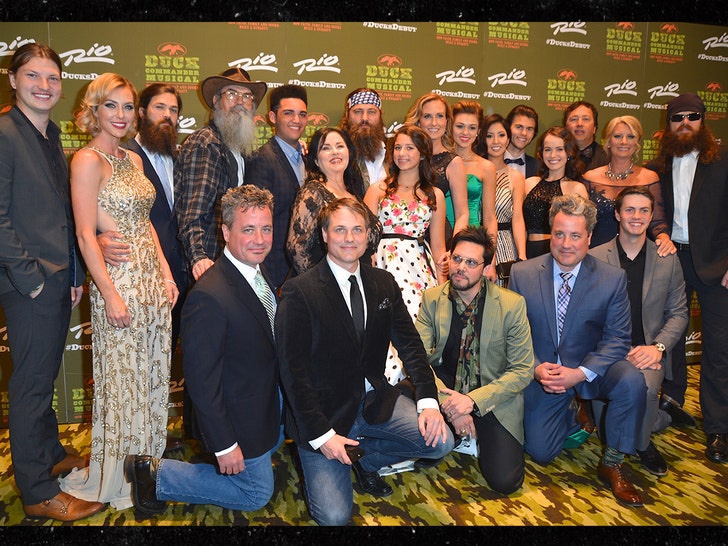 According to the family, Miss Kay was going in for a goodnight kiss when Bobo snapped back … Bobo was already sleeping and she woke him up, and the pooch is not getting the blame.

For the Most Natural-Looking Glow, There’s Only One Product That Cuts It