Pakistan paceman Shaheen Shah Afridi is returning home immediately ahead of next month’s one-day international series against the West Indies, Middlesex County Cricket Club announced on Thursday. Shaheen was due to leave the county side in early June to prepare for his international commitments but the club said they supported his desire to spend time with family and friends. Shaheen, 22, is scheduled to return to England after the three-match series against the Caribbean side, which starts on June 8, to represent Middlesex in the latter stages of the T20 Blast competition.

The towering left-arm quick has taken 14 first-class wickets in three matches for the London-based team, who play in the second division of the County Championship.

“We have thoroughly enjoyed having Shaheen here with us at Lord’s for the last month,” said Middlesex head of men’s performance Alan Coleman.

| SHAHEEN SHAH AFRIDI TO RETURN HOME AHEAD OF INTERNATIONAL DUTY
We can today confirm that overseas player @iShaheenAfridi will return home to Pakistan immediately ahead of his country’s white-ball series against the West Indies in June.

“He has settled into the group really well and has been a real asset for us on the field. It has been a pleasure working with him.

“Shaheen has played international cricket in all three forms of the game already this year and came to Middlesex off the back of a busy playing schedule, so we are fully understanding and supportive of his request to go home and recharge ahead of him representing his country.”

(This story has not been edited by NDTV staff and is auto-generated from a syndicated feed.)

Topics mentioned in this article 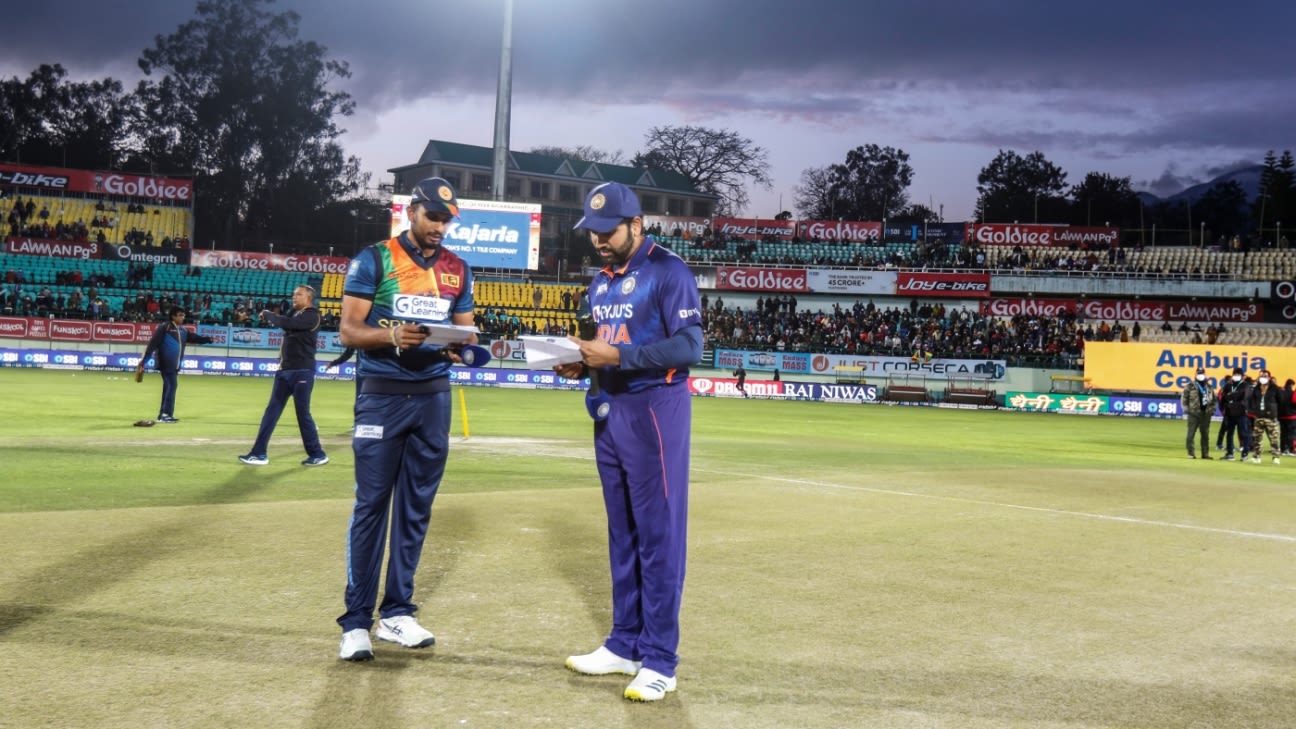 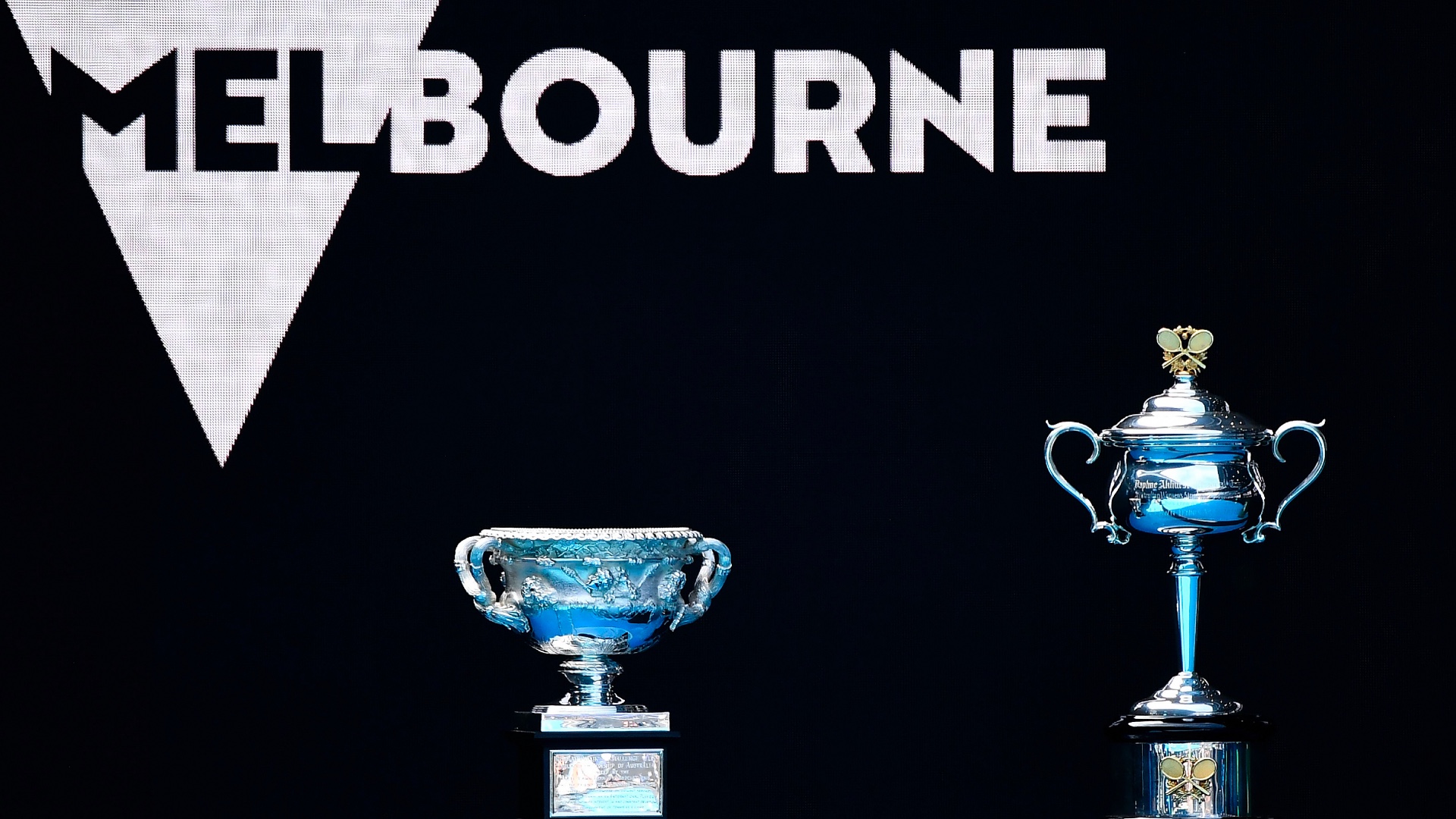 Australian Open prize money: How much will the winners make in 2022? Purse, breakdown for field

Taliban enforces burqa for female journalists: ‘We are the last ones resisting’
1 hour ago