Yoon Suk-yeol, who has called North Korea the South’s “main enemy,” offered to work with the international community to craft an “audacious plan” to improve North Korea’s economy in return for its commitment to “complete denuclearization,” and said he would keep a door open to dialogue.

Yoon’s offer comes as U.S., South Korean and Japanese officials warn that Pyongyang is gearing up for its seventh nuclear test and tensions rise on the Korean Peninsula. North Korea has conducted more than a dozen weapons tests this year in pursuit of a diversified arsenal — most recently conducting two suspected ballistic missile tests in the past week.

Yoon, 61, is a first-time politician and former prosecutor general who begins his five-year term amid soaring housing prices, deepening income inequality, and a challenging economic recovery from the global coronavirus pandemic. He must now rally an opposition-controlled parliament and a divided country that elected him with the narrowest margin in South Korea’s democratic history.

Yoon will soon face his first diplomatic test on the global stage next week, when U.S. President Biden makes his state visit to Seoul. Biden and Yoon are expected to discuss North Korea, the war in Ukraine and strengthening the U.S.-South Korea-Japan alliance.

Yoon said South Korea, as the 10th largest economy in the world, must play a greater role on international issues, noting major global challenges such as climate change, supply chain management and the energy crisis. He has emphasized the U.S.-South Korean alliance as central to his foreign policy goals.

What you need to know about South Korea’s president-elect, Yoon Suk-yeol

While Yoon did not name China, he vowed to “actively protect and promote universal values and international norms that are based on freedom and respect for human rights.

“We must take on an even greater role in expanding freedom and human rights not just for ourselves but also for others. The international community expects us to do so. We must answer that call,” he said.

Former conservative president Park Geun-hye, who was removed in 2017 after being impeached and convicted on abuse of power charges, sat in the front row alongside international dignitaries. Outgoing president Moon pardoned Park in December.

As prosecutor general, Yoon had led the investigation into Park’s corruption scandal. Last month, Yoon met with Park and apologized “on a human level” for their adversarial past.

In a ceremonial move, the Blue House presidential compound opened to the public at the end of the inauguration. Yoon has decided to relocate the presidential office to the Defense Ministry complex located in Yongsan, a district in central Seoul — a move that his team said would return the Blue House to the public, but has spurred criticism and a host of security and logistical challenges. Analysis | There was an ‘epidemic’ of coups in 2021. The new year hasn’t cured the political turmoil. 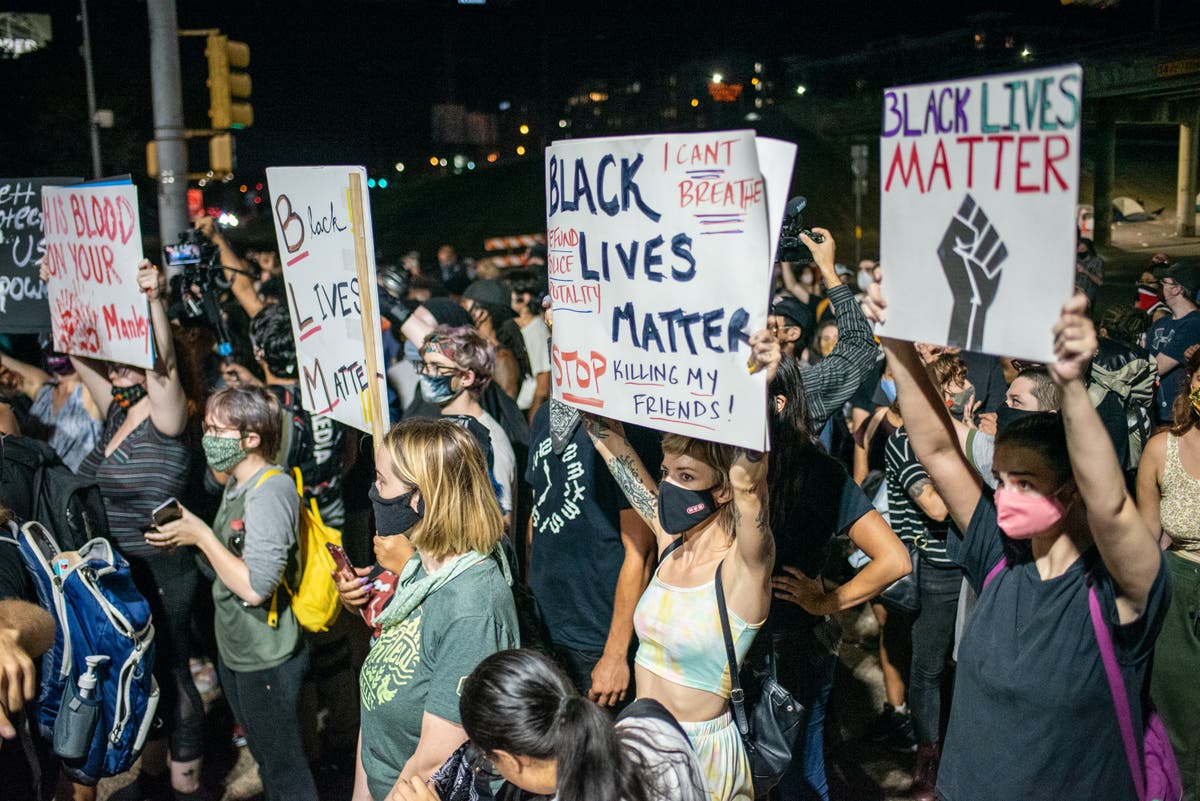