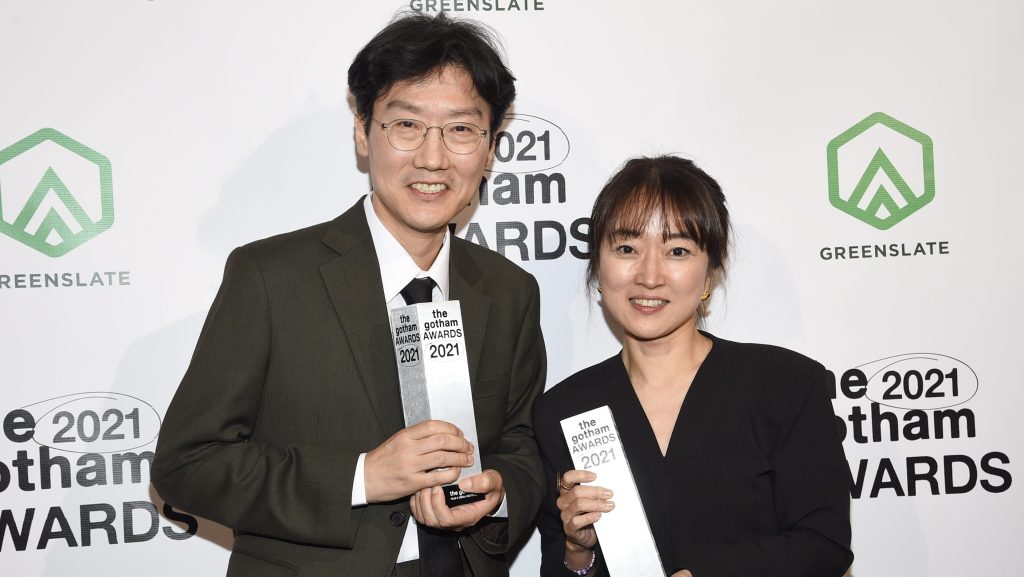 EXCLUSIVE: A competitive chase by representatives to sign the architects of the global streaming hit Squid Game is ending with a surprise. Deadline hears that the law firm of Yorn Levine Barnes Krintzman Rubenstein Kohner Endlich & Gellman has signed and will rep in all areas Hwang Dong-hyuk (Squid Game creator, writer/director, and EP), Kim Ji-yeon (EP) and their production company Siren Pictures Inc. Partners Kevin Yorn, Gregg Gellman and Jared Levine will lead that rep team.

The phenomenal success of Netflix’s Squid Game came seemingly out of nowhere, catapulting Hwang Dong-hyuk, and cast to global stardom and making them the hottest commodity in Hollywood. That created a stampede among the major agencies to sign Hwang and the actors, late last year, the vast majority of whom have no Hollywood representation. The courtship got underway when cast and creators came to Hollywood for a big press junket Netflix held. Several of the cast signed with agencies. It looks right now that the Squid Game duo will have the attorneys be their sole Hollywood reps, sources said.

Hwang Dong-hyuk hinted recently at a third season for the show, even before the second season gets underway. Season 1 was made on a modest budget, reportedly $2.4 million per episode ($21.4 million in total), while projected to generate $900 million value for the streamer, according to data cited by Bloomberg. The cast and Hwang had no-frills contracts typical for local-language Netflix productions. Clearly the new reps will be out to change all that, and help set up new series and films. “I’m not that rich,” Hwang told The Guardian last year. “But I do have enough. I have enough to put food on the table. And it’s not like Netflix is paying me a bonus. Netflix paid me according to the original contract.”