Sri Lanka deployed thousands of troops and police Tuesday to enforce a curfew after five people were killed in the worst violence in weeks of protests over an unprecedented economic crisis.

Nearly 200 were also wounded Monday as prime minister Mahinda Rajapaksa resigned, but that did little to calm public anger.

He had to be rescued in a pre-dawn operation by the military Tuesday after thousands of anti-government protesters stormed his official residence in Colombo overnight, with police firing tear gas and warning shots to keep back the crowd.

“After a pre-dawn operation, the former PM and his family were evacuated to safety by the army,” a top security official told AFP. “At least 10 petrol bombs were thrown into the compound.”

The Rajapaksa clan’s hold on power has been shaken by months of blackouts and shortages in Sri Lanka, the worst economic crisis since it became independent in 1948.

President Gotabaya Rajapaksa remains in office, however,  with widespread powers and command over the security forces.

After weeks of overwhelmingly peaceful anti-government demonstrations, violence broke out Monday when Mahinda Rajapaksa’s supporters — bussed into the capital from the countryside — attacked protestors with sticks and clubs.

“We were hit, the media were hit, women and children were hit,” one witness told AFP, asking not to be named.

Police fired tear gas and water cannons to disperse crowds and declared an immediate curfew in Colombo, a measure later widened to include the entire South Asian nation of 22 million people.

Authorities said the curfew will be lifted Wednesday morning, with government and private offices, as well as shops and schools, ordered to remain shut on Tuesday.

US Ambassador Julie Chung tweeted that Washington condemned “the violence against peaceful protestors” and called on the Sri Lankan “government to conduct a full investigation, including the arrest & prosecution of anyone who incited violence”.

Despite the curfew, anti-government protesters defied police to retaliate against government supporters for the attacks late into Monday night.

“He then took his own life with his revolver,” a police official told AFP by telephone.

Another ruling party politician who was not named opened fire on protesters, killing two and wounding five in the deep south of the island, police added.

Angry crowds set alight the homes of more than a dozen pro-Rajapaksa politicians, along with some vehicles, while buses and trucks used by the government loyalists in and around Colombo were also targeted.

We condemn the violence against peaceful protestors today, and call on the government to conduct a full investigation, including the arrest & prosecution of anyone who incited violence. Our sympathies are with those injured today and we urge calm and restraint across the island.


Several Rajapaksa homes were torched in different parts of the country, while a family museum in their ancestral village was trashed.

“They may be murderers, but for us they are patients who must be treated first,” a doctor shouted at a mob blocking the entrance to the emergency unit.

Mahinda Rajapaksa, 76, said he was resigning to pave the way for a unity government.

But it was unclear if the opposition would join any unity administration, having before refused to govern with any members of the Rajapaksa family.

Under Sri Lanka’s political system, even with a new unity government, the president will have the power to appoint and fire ministers as well as judges, and enjoy immunity from prosecution.

“Unless President Rajapaksa steps down, no one — whether the masses in the streets or key political stakeholders — will be appeased,” analyst Michael Kugelman from the Wilson Center told AFP.

The protests came after the coronavirus pandemic hammered the island’s vital income from tourism and remittances, which starved the country of foreign currency needed to pay off its debt.

This forced the government to ban many imports, leading to severe shortages, inflation and lengthy power blackouts.

In April, Sri Lanka announced it was defaulting on its $51 billion foreign debt.

It is unclear what President Rajapaksa’s next move will be in the face of the protests, according to Akhil Bery of the Asia Society Policy Institute.

Aside from following his brother in resigning, he could appoint a caretaker government — before then quitting — deploy the military and police to suppress the protests, or try to wait for them to “die down naturally”, Bery told AFP.

But whatever happens, the next government will have to take “unpopular decisions” to repair the devastated economy, he said.

Any bailout from the International Monetary Fund — currently under negotiation — would mean “higher taxes and less government spending, which is a politically toxic combination”, he added. 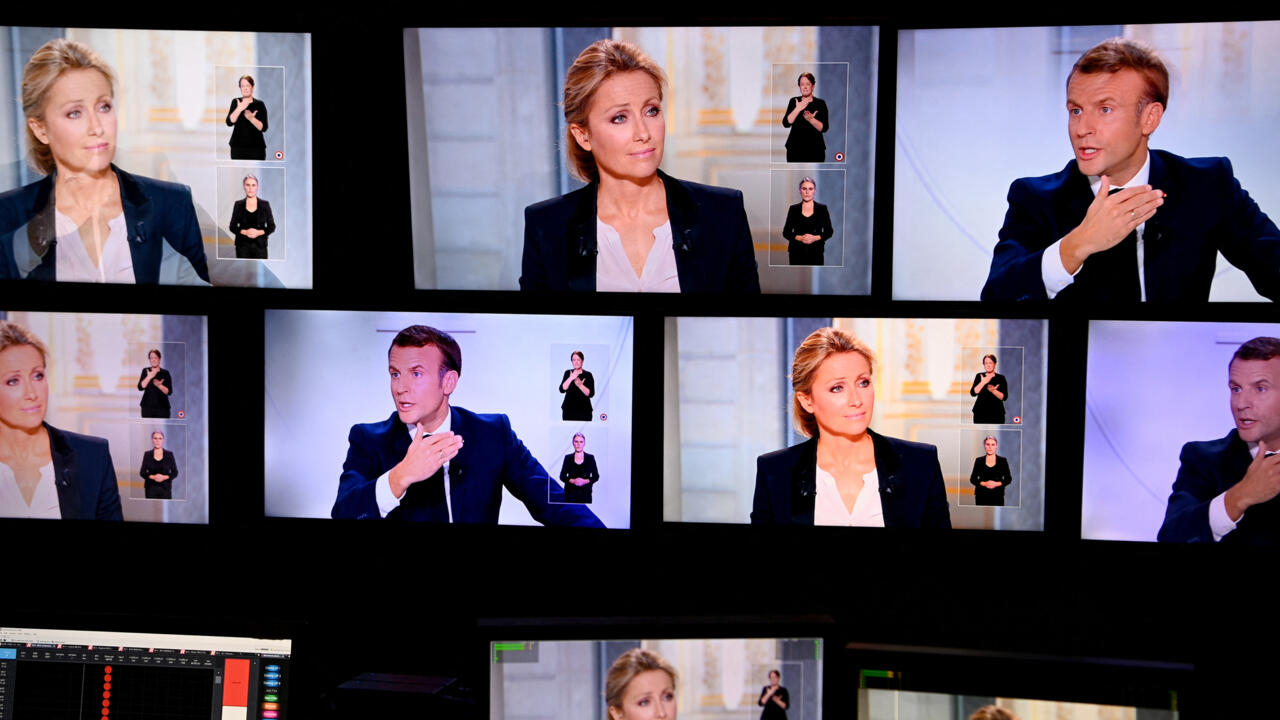 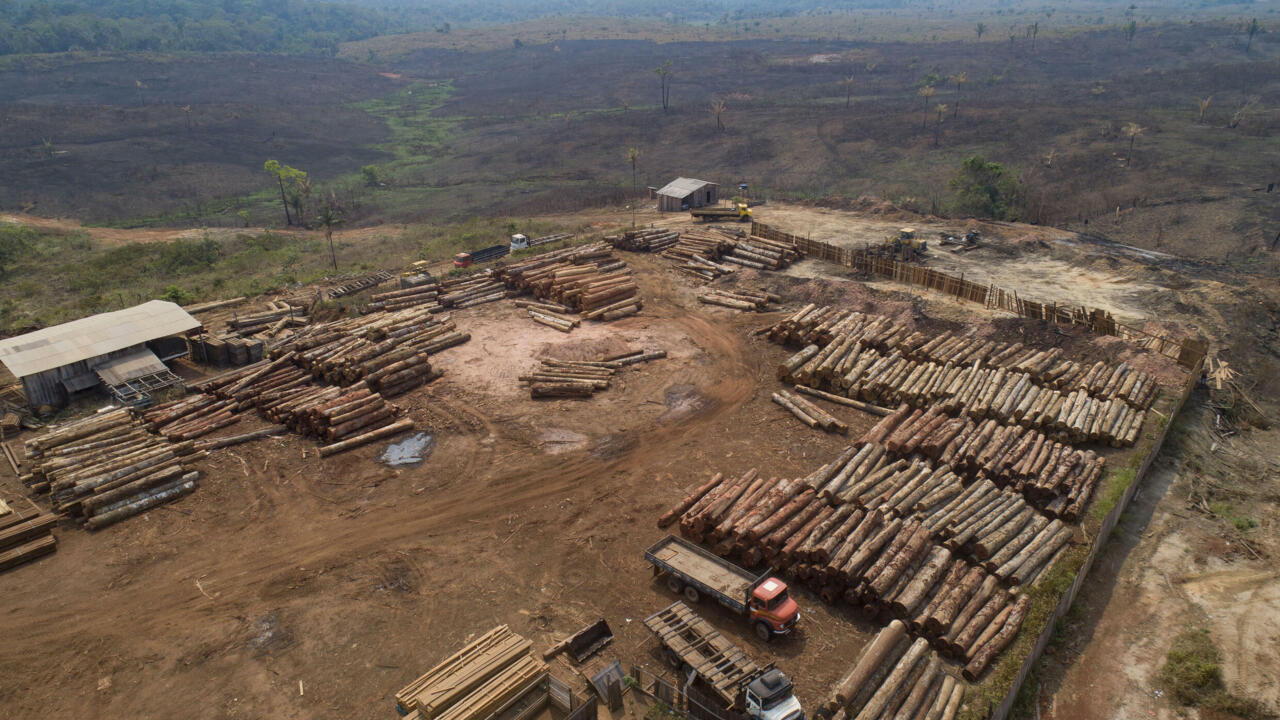 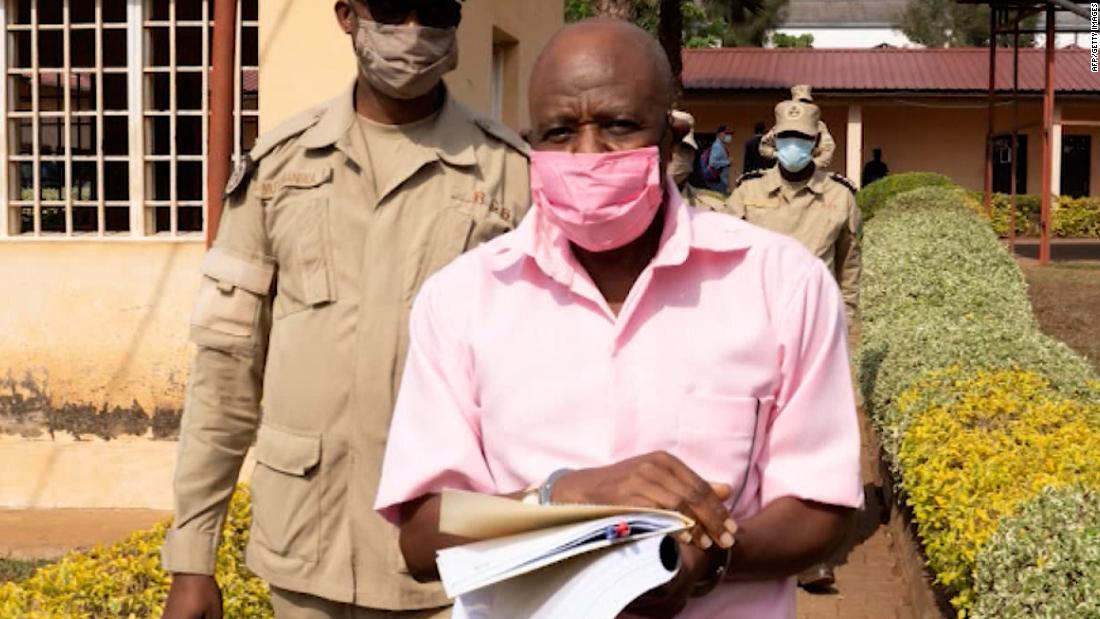 5 days ago
Check Also
Close
Social
Rashmika Mandanna looks beautiful in pink saree; Pens a heartwarming note for her BFF on her wedding; PICS
30 mins ago