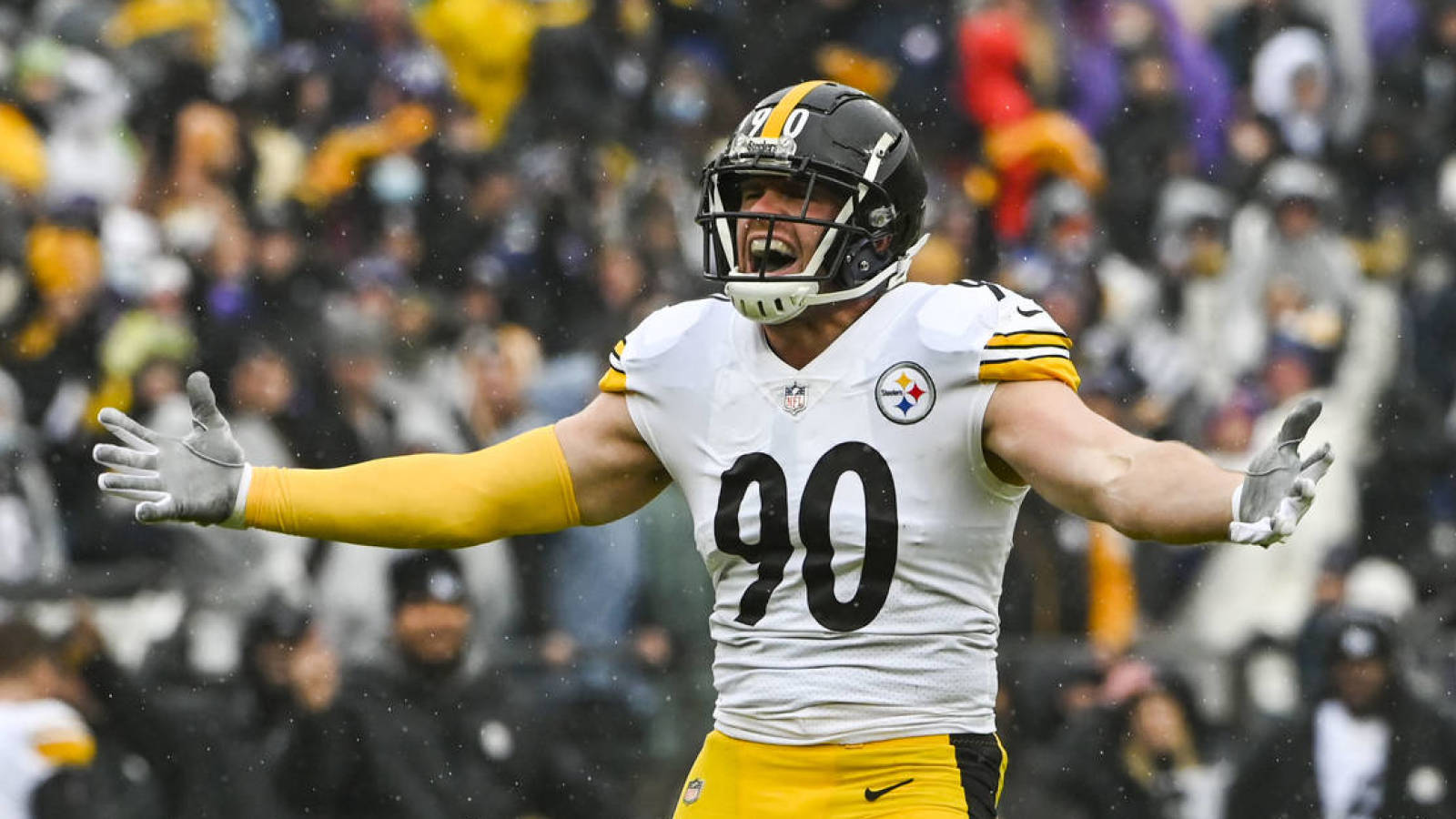 It looks like T.J. Watt will have to settle for being merely tied atop the record books.

Watt’s appeal to the Elias Sports Bureau was denied Wednesday after he sought to be awarded another sack in Sunday’s Week 18 win over the Ravens, per Dale Lolley of DK Pittsburgh Sports. Instead, Watt finishes the season with 22.5 sacks, tied with Michael Strahan for the most in a single season all-time.

Watt’s claim is based around a play in the first quarter of Sunday’s game in which Ravens quarterback Tyler Huntley hit the ground after a botched snap, popped back up briefly but was then brought back down by Watt, who forced a fumble on the play.