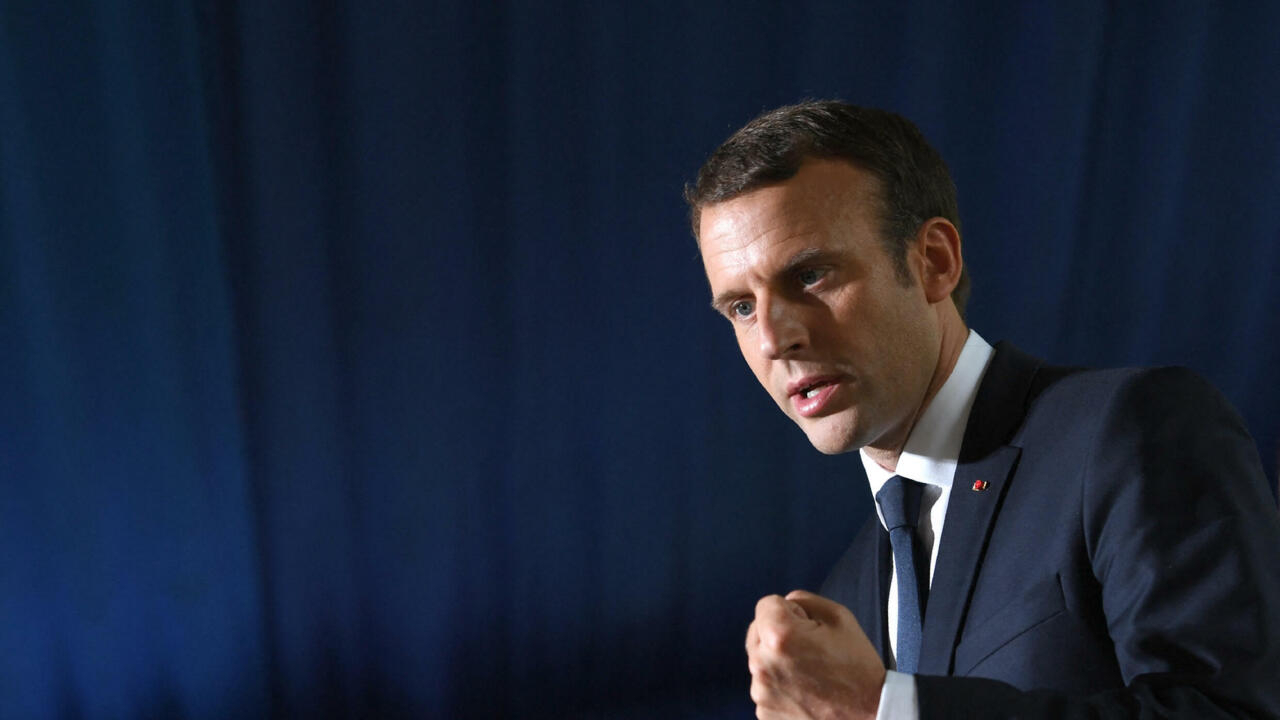 France has increased pressure on Mali’s military junta since the West African regional group ECOWAS enforced tough sanctions on the country over the weekend. With the Malian junta calling for protests on Friday against the sanctions and international pressure, particularly from Paris, the stage is set for increased tension between the two countries. FRANCE 24 discussed the implications with … Read more 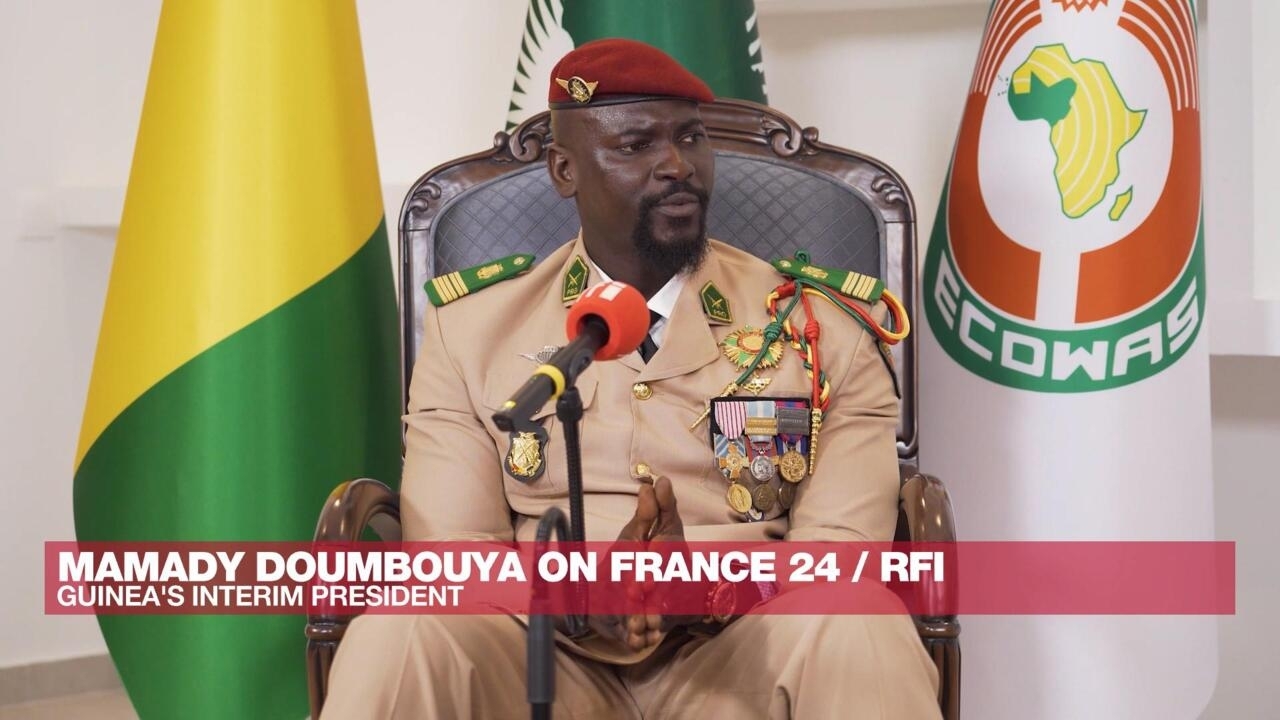 Issued on: 15/11/2021 – 19:18 Guinea’s transitional president, Colonel Mamady Doumbouya, gave an interview to FRANCE 24 from the capital, Conakry. Doumbouya seized power following a coup d’état on September 5, which ousted  Alpha Condé, who had been president for 11 years. In the interview, Doumbouya castigated the “mismanagement” and “personalisation of power” that he said had prevailed before he took power. … Read more