Barcelona announced on Friday that more than 70,000 tickets have been sold for their Women’s Champions League quarter-final second leg against Real Madrid at Camp Nou next month, an attendance that would break the world record for a women’s club match. It would surpass the previous record from March 2019, when 60,739 supporters watched Barca … Read more 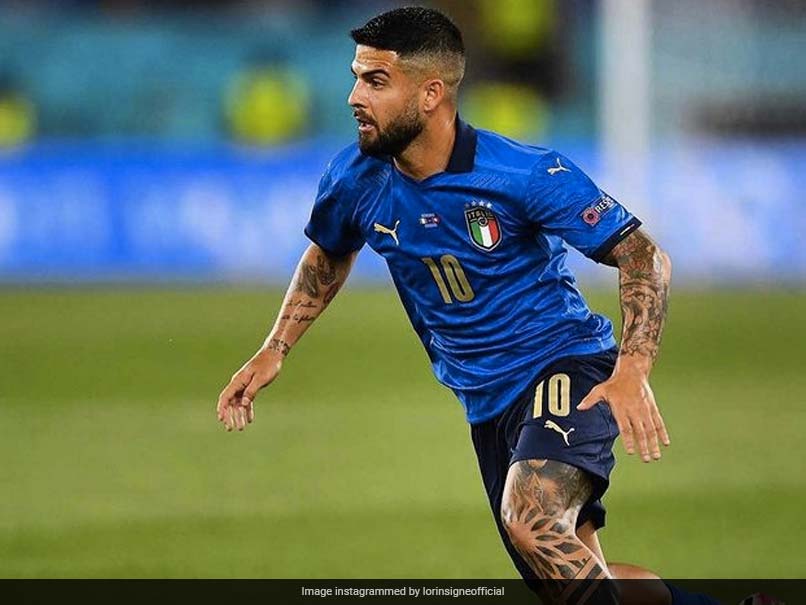 Chelsea and Liverpool played out a 2-2 draw at Stamford Bridge on Sunday.© AFP Chelsea staged a thrilling fightback from two goals down to rescue a 2-2 draw against Liverpool despite the absence of the exiled Romelu Lukaku on Sunday. Thomas Tuchel’s side were in danger of being blown away after Sadio Mane and Mohamed Salah netted … Read more

Mikel Arteta won’t be able to take charge of the team when Arsenal face Manchester City.© AFP Arsenal manager Mikel Arteta has tested positive for Covid-19 for a second time and will miss the Premier League clash with leaders Manchester City on Saturday, the club said. The 39-year-old Spaniard’s first positive test was in March 2020 … Read more 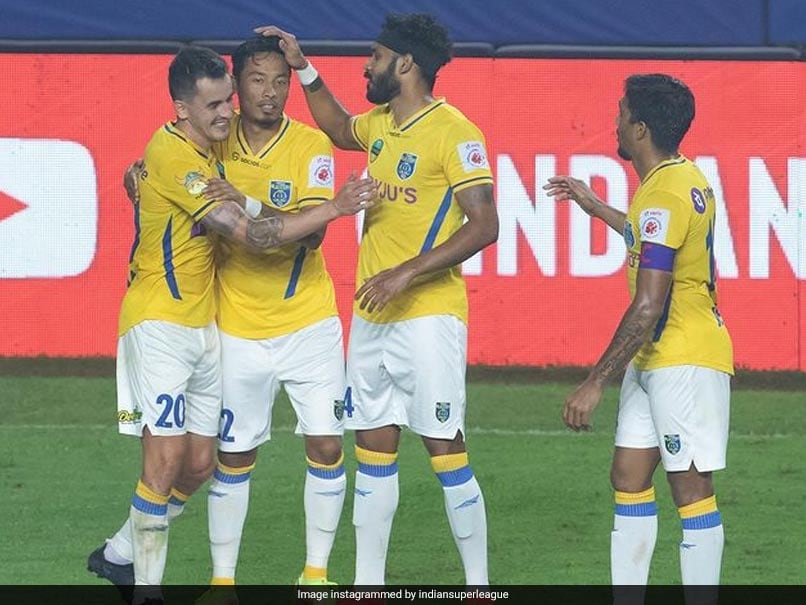 Covid-hit Chelsea were held to a goalless draw by Wolves on Sunday after the Premier League rejected their request to postpone the game as Manchester City put struggling Newcastle to the sword. Just four games were left on the schedule this weekend out of the original 10 as Britain’s worsening coronavirus crisis took its toll on … Read more

Aston Villa manager Steven Gerrard on Friday revealed his “constant paranoia” over the medical status of his players after the spiralling coronavirus crisis forced a glut of Premier League postponements. Five of the 10 matches due to take place on Saturday and Sunday have been called off, taking the total number of postponed top-flight fixtures over … Read more

Bayern Munich will face FC Barcelona on Thursday.© AFP Revenge will be on the minds of Spanish club FC Barcelona when they take on German giants Bayern Munich in a high-octane Group E encounter in the UEFA Champions League on Wednesday. Barcelona will look towards manager Xavi Hernandez to overcome a strong Bayern side with … Read more

Barcelona suffered their first defeat under Xavi Hernandez on Saturday as a 1-0 loss at home to Real Betis inflicted another blow on their hopes of catching La Liga’s top four. A surprise defeat at the Camp Nou damages Barca’s bid to qualify for next season’s Champions League, four days before they attempt to avoid … Read more