Central bank governor Godwin Emefiele and at least four of the ministers who resigned, are looking to succeed Buhari as Nigeria’s president.

Ten Nigerian cabinet ministers, including the junior petroleum minister, have resigned to run in next year’s election, the information minister Lai Mohammed has said.

On Thursday, the government asked all ministers, ambassadors, agency heads and other political appointees to resign on or by May 16 if they decide to join the country’s 2023 election race.

Other ministers that had resigned as of Friday morning included: ministers of justice, transport, labour, Niger Delta region, and women’s affairs. The junior ministers for mines and education also resigned, Mohammed said.

Buhari will step down after serving two four-year terms following the February 2023 ballot. At least four of the ministers who resigned are looking to replace Buhari, as is central bank governor Godwin Emefiele who is making an unprecedented presidential run.

Nigeria’s governing party and the leading opposition parties are running primary elections later this month and must pick their candidates by June 3. 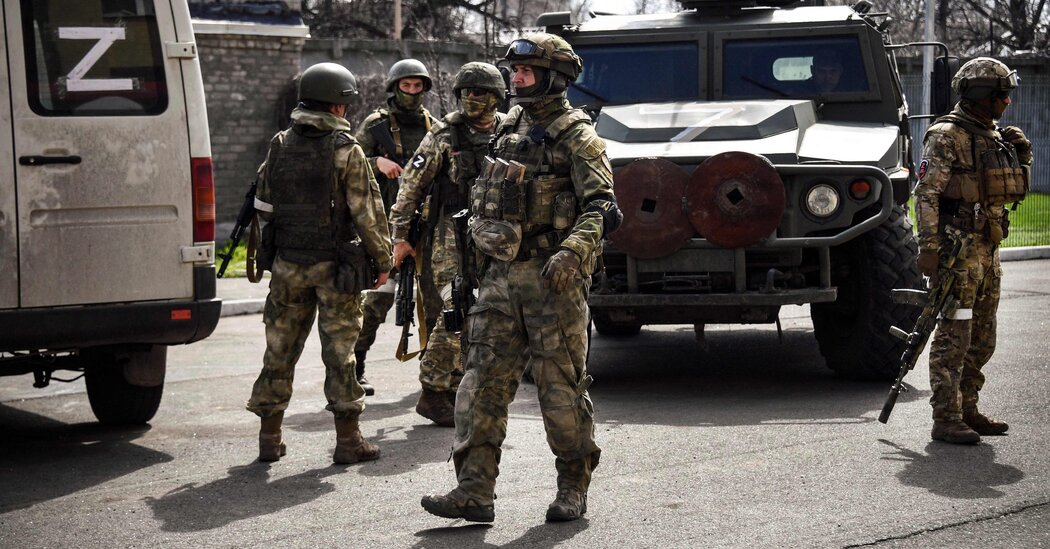 The U.S. has expanded intelligence sharing with Ukraine about Russian troops in the Donbas region. 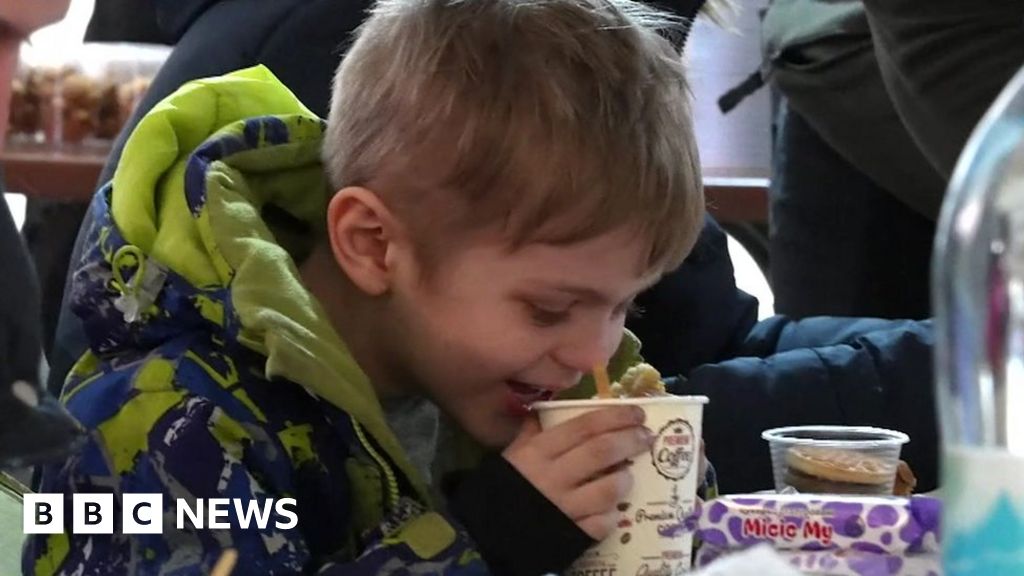 Mariupol steelworks evacuees: ‘We were losing hope that we would ever get out’