A nearly $1-billion US tentative settlement has been reached in a class-action lawsuit brought by families of victims and survivors of last June’s condominium collapse in Surfside, Fla., an attorney said Wednesday.

“I’m shocked by this result — I think it’s fantastic,” Hanzman said. “This is a recovery that is far in excess of what I had anticipated.”

Earlier this year, Hanzman had approved an $83-million settlement to compensate people who suffered economic losses such as condominium units and personal property. A key question from the beginning has been how to allocate money from the property’s sale, insurance proceeds and damages from lawsuits among wrongful death cases and property claims.

The 12-storey Champlain Towers South condominium collapsed abruptly in the early-morning hours of June 24, 2021, almost instantly destroying dozens of individual condo units and burying victims under tons of rubble. Rescuers spent weeks carefully digging through mountains of concrete, first to find survivors and later to recover the remains of those who died.

A total of 98 people were killed — including 4 Canadians.

There is evidence of structural problems at a Miami-area condo building before it collapsed as the search through the rubble enters a sixth day. 1:52

Video released by a team of federal investigators showed evidence of extensive corrosion and overcrowded concrete reinforcement in the building.

The collapse triggered lawsuits from victims, families and condo owners, and prompted state and federal investigations. In December, a Florida grand jury issued a lengthy list of recommendations aimed at preventing another condominium collapse, including earlier and more frequent inspections and better waterproofing.

At the time of the collapse, Miami-Dade and Broward were the only two of the state’s 67 counties that had condominium recertification programs.

Champlain Towers was located in Surfside, a town just north of Miami Beach. The little-known enclave comprises a mix of older homes and condos similar to the collapsed tower, built decades ago for the middle-class, and recently erected luxury condos drawing the wealthy. 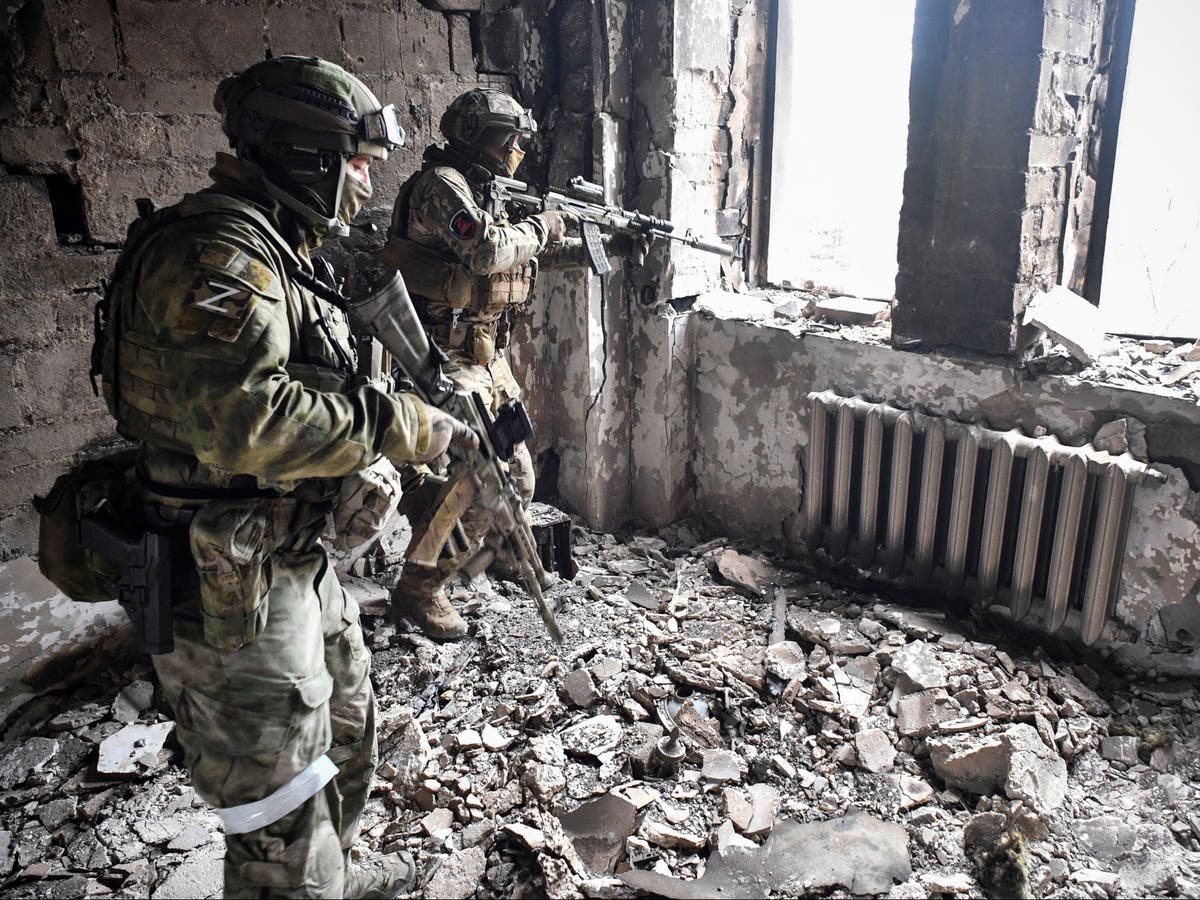 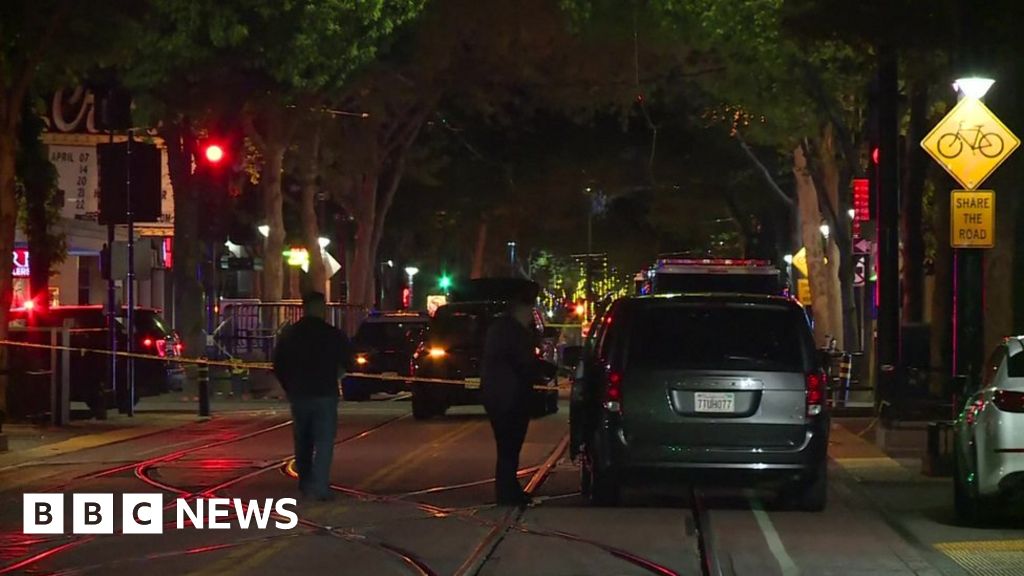 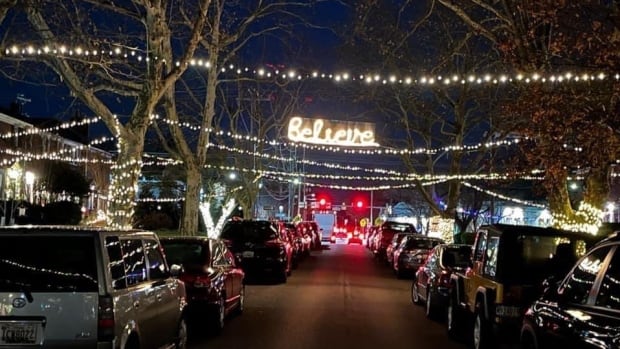