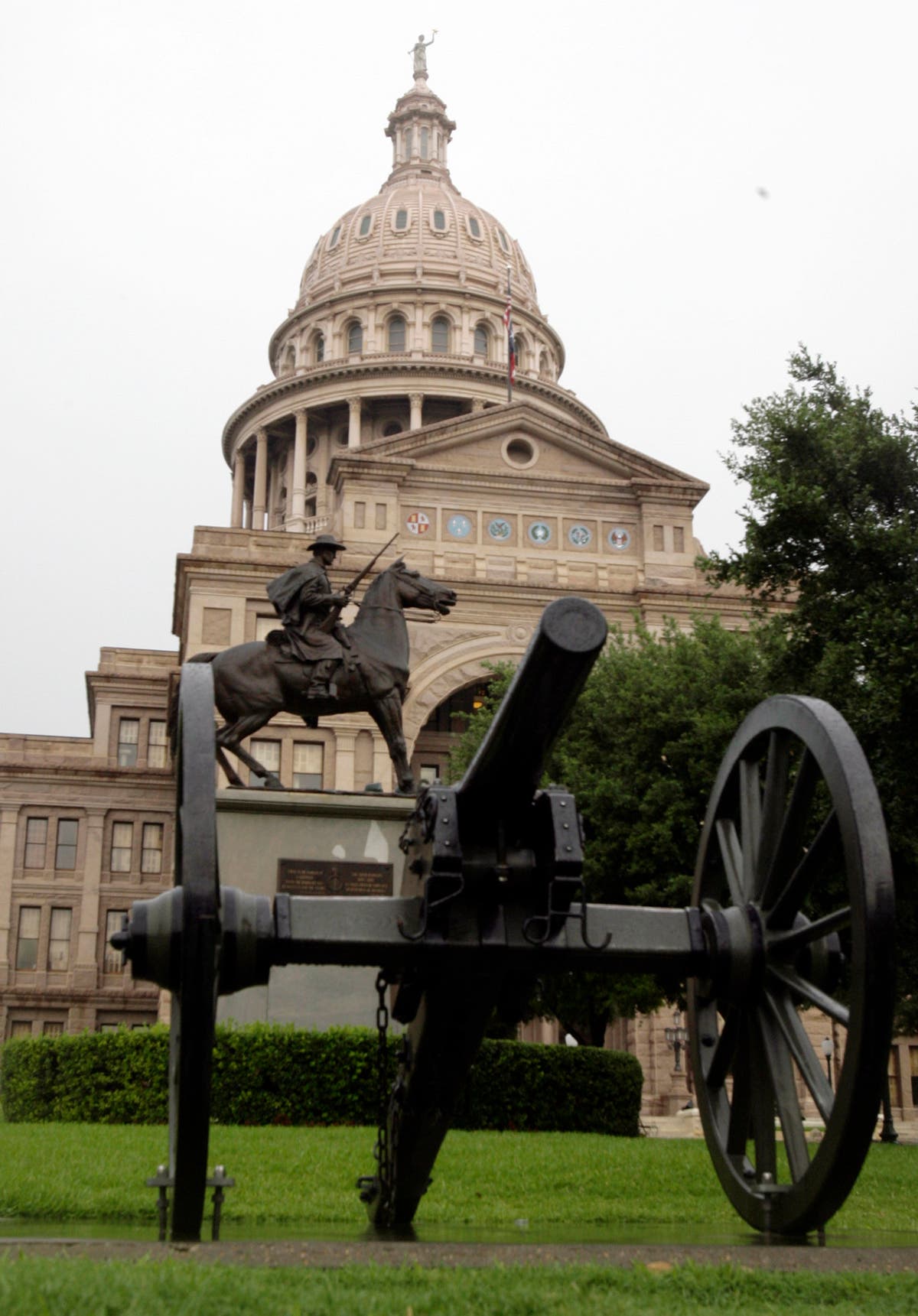 by Megan Fox
Texas Republicans on Saturday were set to approve redrawn U.S. House maps that would shore up their eroding dominance as voters peel away from the GOP in the state’s booming suburbs. After passage in the Texas House, the maps will go to Republican Gov. Greg Abbott who is expected to sign them into law. The... Read More
Paris Hilton Said That Her Mom Will “Change The Subject” When She Tries To Talk About The Alleged Provo Canyon Abuse
After early success, Taiwan struggles to exit ‘zero COVID’ policy

Texas Republicans on Saturday were set to approve redrawn U.S. House maps that would shore up their eroding dominance as voters peel away from the GOP in the state’s booming suburbs.

After passage in the Texas House, the maps will go to Republican Gov. Greg Abbott who is expected to sign them into law.

The redrawn congressional districts map make it easier for incumbents to hold their seats and may blunt Black and Hispanic communities’ political influence, even as those voters drive Texas’ growth. The new lines, the product of a once-in-a-decade redistricting process, create two new districts and make several less competitive for Republican lawmakers. The proposal does not create any additional districts where Black or Hispanic voters make up a majority, even as people of color accounted for more than 9 of 10 new residents in Texas over the past decade.

Democrats and voting rights advocates are preparing to challenge the maps in court in what would be yet another high-profile, high-stakes legal battle over Texas politics — already the epicenter of disputes over abortion and voting rights.

State Sen. Roland Gutierrez, a Democrat from San Antonio, said the maps were drawn to keep incumbent GOP lawmakers in power and “isolate communities of color” — who lean Democratic — in a way that limits their ability to determine the outcome of election. Gutierrez said he expects to see legal challenges alleging both racial discrimination and procedural missteps by the map’s authors.

Texas was the only state to gain two congressional seats following the 2020 census.

Republicans who control both chambers of the Legislature have nearly complete control of the mapmaking process. They are working from maps that experts and courts have already declared as gerrymandered in their favor, and the state has had to defend their maps in court after every redistricting process since the Voting Rights Act took effect in 1965.

But legal challenges face new hurdles this round — the first since the U.S. Supreme Court ruled in 2013 that Texas and other states with a history of racial discrimination no longer need to have the Justice Department scrutinize the maps before they are approved. Plaintiffs must now wait to file claims and must show that maps were intentionally meant to discriminate by race. Drawing maps to engineer a political advantage is not unconstitutional.

Gutierrez contends a map drawn without taking race into account could yield as many as three new majority Hispanic districts and one new majority Black district.

Republican state Sen. Joan Huffman, who authored the maps and leads the Senate Redistricting Committee, told fellow lawmakers that they were “drawn blind to race.” She said her legal team ensured the proposal followed the Voting Rights Act.

The proposal would make 24 of the state’s 38 congressional districts safe Republican districts, with an opportunity to pick up at least one additional newly redrawn Democratic stronghold on the border with Mexico, according to an analysis by The Associated Press of data from last year’s election collected by the Texas Legislative Council. Currently, Republicans hold 23 of the state’s 36 seats.

Republicans with newly fortified advantages include Rep. Van Taylor, whose district in Dallas’ exurbs went for President Donald Trump by a single percentage point last year. Under the new maps, Trump would have won the district by double-digits.

And a long, vertically drawn district stretching from the Rio Grande Valley to San Antonio that President Joe Biden won by just over 2 percentage points would now slightly tilt toward Trump voters.

Democrats, meanwhile, protested new lines that remove some of their longtime residents even as their seats are protected. U.S. Rep. Sheila Jackson Lee, a Democrat who is serving her 14th term, would have her home drawn out of her Houston district as well as 200,000 of her former constituents. She could still run for reelection.

Texas lawmakers are also redrawing the maps for their own districts, with Republicans following a similar plan that would keep their party in power in the state House and Senate. Those proposals are also expected to be sent to Abbott by next week.

Gina Castaneda, 66, drove from her home south of San Antonio to Austin early Wednesday to testify against the maps. Castaneda, who is Hispanic and politically conservative, said her neighborhood alone is split into three congressional districts.

“The way the census is going, and I have said this for many years, Hispanics are going to be the majority minority,” Castaneda said. “We need to make sure that the representation is there and we are able to fight the battle with our elected officials.”

0 Comment
IPL 2022: Heartbreaks for all 8 franchises, check 1 player they loved the most but could not retain
0 Comment
Este Haim Tripped And Fell While Performing And Wow, It Really Looked Like It Hurt
Japan’s factory output grows at fastest pace since 2018

A federal judge blocks Biden’s vaccine...
We use cookies on our website to give you the most relevant experience by remembering your preferences and repeat visits. By clicking “Accept”, you consent to the use of ALL the cookies.
Do not sell my personal information.
Cookie SettingsAccept
Manage consent