The contestants might be unknown but expect a series of well-matched and exciting fights in Saturday’s Boxxer Series event, writes Matt Bozeat

THERE’S likely to be drama when Boxxer Series brings together eight cruiserweights to fight for a £40,000 prize in Manchester on Saturday night.
The 200lbs division has given fans plenty of excitement in the three-round format in the past.

The Boxxer Series event in July, 2019 produced one of the rounds of the year – the second stanza of the semi-final between Damian Chambers and Rhasian Earlington – and seven knockdowns. Chambers was on the receiving end of the final knockdown, Mikael Lawal laying him out with a left hook.

The eight competing at Victoria Warehouse are a mix of novices and Area title contenders with a combined record of 35-3-1 (20).

Only Ellis Zorro, whose share of those statistics is 11 wins and six stoppages, has been seen on television before when BT Sport viewers saw him stop Tomislav Rudan (7-31-1) inside two rounds at the York Hall last November.

The 29-year-old from Bromley only took up boxing at 21 and had three amateur bouts before turning pro, but he looks polished as he sets up everything behind a sold lead. Zorro has since stopped Ossie Jervier (6-18) inside a round with a body shot.

He was hoping to fight for the vacant Southern Area belt, before he got the call to take part in Boxxer Series. Zorro fights out of the Peacock gym in Epping and they have a busy weekend coming up.

On Friday night, Denzel Bentley looks to reclaim the vacant British middleweight title in London before Martin Bowers, Ray Bull and the rest of the team head to Manchester.

“Anything can happen,” said Bowers, looking ahead to Boxxer Series. “At this weight, they can all punch.”

Anees Taj looks to be a puncher – the 5-1 record shows four early wins – and the call to take part in Boxxer Series came at the right time for the 25-year-old from Watford. Taj must have been wondering what was next after Slovakia’s Adrian Valentin (2-0) handed him his first loss over six rounds in February by a 58-55 margin.

Taj has three wins in the first round and has said the right hand is “my punch.” After it landed on Dejan Veljkovic’s (2-4) chin in Belgrade last May, the Serbian spent a couple of minutes on the canvas.

Taj also has a one-round win over Stevie Taylor (7-0) and as an amateur, he had a points victory over David Adeleye in the Youth final of the 2014 Haringey Box Cup. Taj may well prove to be at his best over three rounds.

Boxxer Series could also revive James ‘Jay’ Farrell’s career. The Liverpudlian (9-2) hasn’t been seen since the aforementioned Damian Chambers ironed him out in the second round of their scrap for the vacant Central Area belt two years ago. Farrell had Chambers down earlier in the round. Farrell looks to be a puncher who’s vulnerable to a big punch himself. He was also stopped early by Kent Kauppinen (4-14) and has five wins inside three rounds.

School worker Ricky Reeves and Sheldon McDonald have big names behind them. Reeves is 2-0, a 31-year-old latecomer to the sport, and is trained by Ryan Rhodes. McDonald, 3-0, has Johnny Nelson as a mentor.

Nelson revealed why he agreed to work with McDonald, who is in the final year of an accountancy degree. “I asked Sheldon, ‘What are you doing it for?’” Nelson reflected. “And he said, I want to buy my mum’s house.’ I said the same when I turned pro, so when Sheldon said that I knew he was the right man for me. He doesn’t want to be a ghetto superstar or buy a Jaguar. He’s doing it for his family.”

Roger Sampson trains McDonald and Nelson described his role as: “We talk, do some pads. People will overlook Sheldon because they don’t know much about him, but I expect him to reach the final at least.”

As an amateur, McDonald won the 2018 Development title in Class A (under 10 bouts) and Jamie Smith and Jack Fay also won Development honours before turning over, proof they may be suited to the three-round format on Saturday night.

Amersham’s long-levered Smith, 2017 Development champion in Class B at 91kgs, is 3-0 and has forced two stoppages with his combination punching.

Fay, 2015 Development champion in Class A at 91kgs and a semi-finalist in the Elites four years later, has a draw with Huddersfield’s Luis Palmer (0-1-1) on his two-fight record. “That fight wiIl do Jack more good than five easy wins against journeymen,” said manager Kevin Maree.
“This suits Jack. He can give a shot, take one and has a good workrate and that is what you need to win this.”

Ryan Cotterell is only 22 and has had one professional fight. But he was a decent amateur and he can bang. He’ll be looking to make an impression here.

The only certainty here is this will be fun to watch and we go for Zorro to be the last man standing.

The Verdict Don’t let the lack of ‘big names’ deter you from watching a night of evenly-matched boxing. 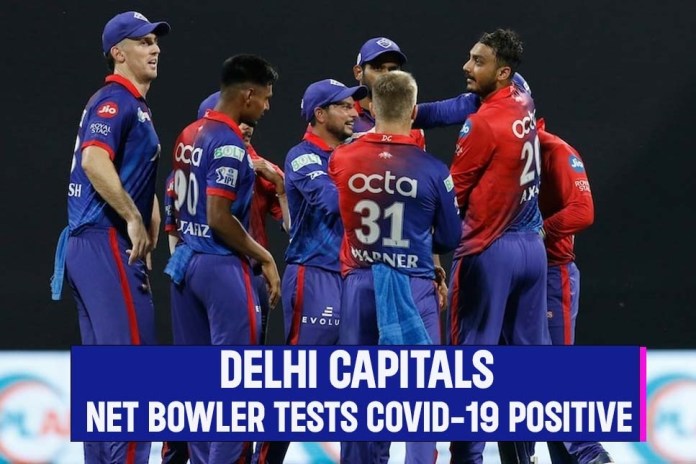 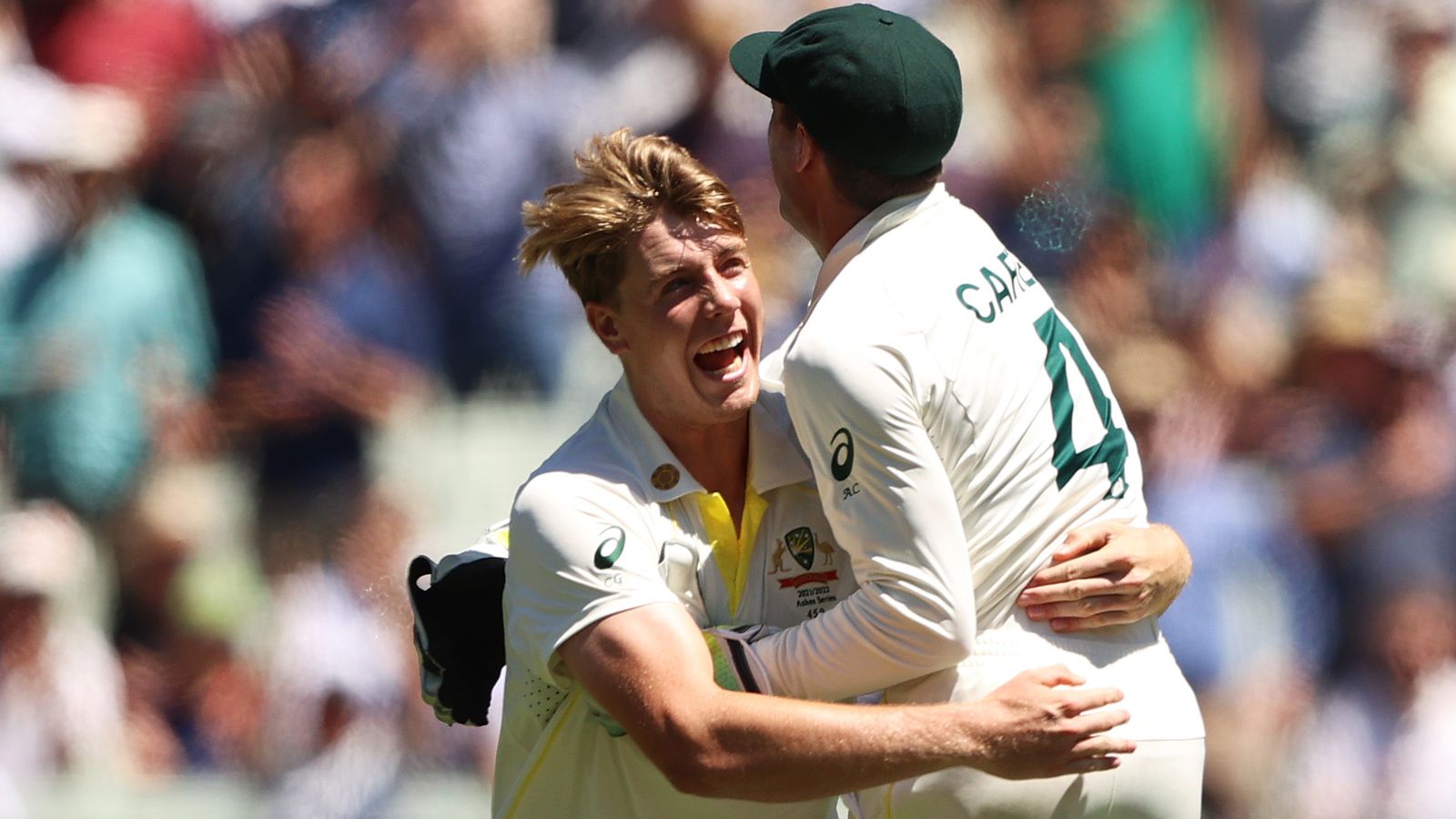 The Ashes: Australia retain the urn after skittling England for 68 to win third Test by an innings and 14 runs