Duwa Lashi La is the acting president of the National Unity Government (NUG) of Myanmar, a parallel government formed in opposition to the junta after the latter seized power in a February 2021 coup. Speaking to FRANCE 24 from a secret location in the country, Duwa Lashi La said that “within a year, we achieved significant success on the military and administrative fronts”. He claimed that his People’s Defence Force (PDF) controls 15 percent of Myanmar and that combined with the ethnic resistance groups, the “collective resistance forces” control “almost 50 percent” of the country. 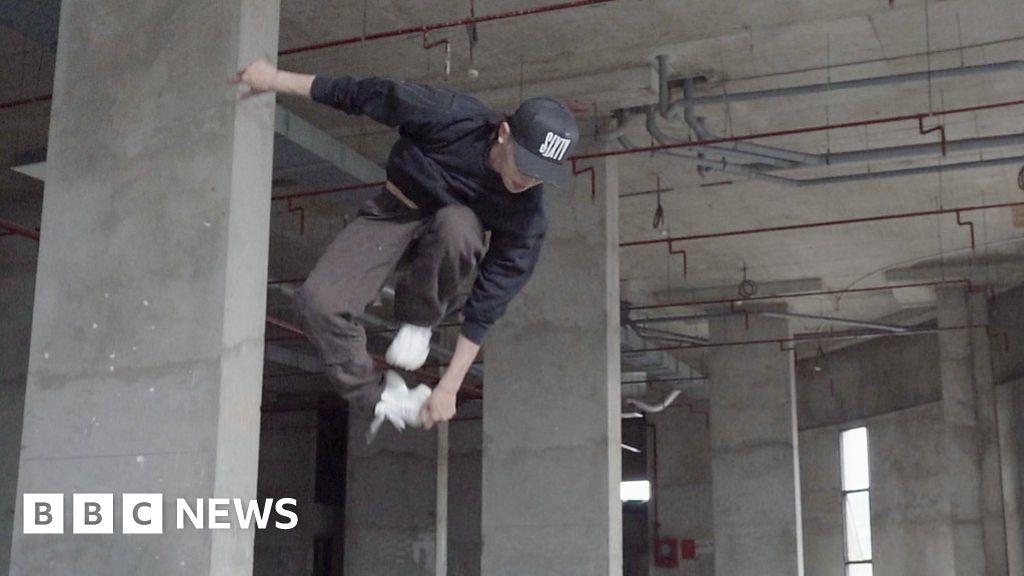 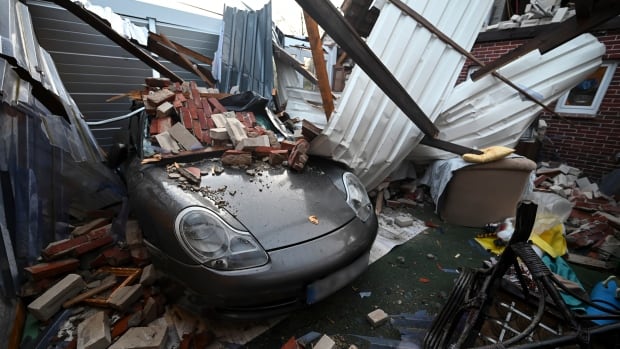 January 11, 2022
Check Also
Close
Social
Taliban enforces burqa for female journalists: ‘We are the last ones resisting’
1 hour ago