There’s never a dull moment in the Kardashian household and the new episode of The Kardashians promises ample of it. After the fourth episode ended with Kourtney Kardashian and Travis Barker’s engagement, the new one continues to dwell on Scott Disick’s rising insecurities following the same. Disick who has been a part of the family’s first reality show, Keeping Up With the Kardashians since its first episode, will remain an important part in the new series as well but this version of Disick is certainly going to annoy many as he continues to remain adamant about staying relevant in the clan after his ex Kourtney has moved on and found her happiness with Barker.

The fifth episode of The Kardashians on many levels feels like the perfect dose of drama that the family’s original show was synonymous with. From Kris Jenner’s lavish home tour to Kendall Jenner and Scott Disick’s spat, there’s a great deal to devour in this episode that fans will particularly enjoy. Another element which was promised early on before the show commenced was that it will showcase Kim Kardashian’s law journey as well. Episode 5 of The Kardashians kicks off with Kim prepping for her baby bar exam and also celebrating her 41st birthday with close family and friends. We see a different side of Kim in this episode as she tries hard to paint an independent picture of herself outside her marriage to Kanye West as well as her family and the sex tape past. At one point during the episode, Kim talks about wanting to figure out who Kim K is. Kanye West who appeared on The Kardashians during Kim’s SNL episode gets a mention in the new episode as well. and as Kim sheds light on the reason she decided to split from him. In a conversation with Kourtney, Kim reveals how by the end of six years of their marriage, the only thing that was left common between the duo was their love for fashion. She reveals how one of the hardest part of splitting up with the rapper has also been about making the right fashion choices after years of him vetting every look.

While Kim’s doubts about choosing the right clothes crowd her mind, there’s an instant sense of happiness that fills her in the moment when she’s seen texting her new boyfriend, Pete Davidson, whose name doesn’t get mentioned. Kim also describes him as the “sweetest man” to which Ellen DeGeneres is in agreement with when Kim’s love life is discussed at Kris Jenner’s star-studded party. For those looking for some good old drama and the ones who have been missing out on watching the Kardashian siblings bicker with each other, the end of the fifth episode brings a heavy dose of it as Kendall Jenner and Scott Disick get into a tiff when the latter complains about not being invited to the model’s birthday dinner. The episode puts Disick’s complicated emotions on display as he keeps guilt-tripping each member of the family about discluding him from their activities since Kourtney got engaged. The episode also showcases Scott’s first meet with Kravis as a couple after their engagement and the tension is visible as they merely exchange pleasantries but Disick’s uncomfortable stares as the couple share intimate moments is enough to show how he really feels about his ex moving on.

Among the starry cameos included in the fifth episode, one also belongs to Kendall’s close friend Hailey Bieber. The models are seen bonding during an IV drip session as they indulge in a (NAD) IV therapy. Kendall explains during her confessional as to why Hailey and her have been taking the NAD therapy stating that she has always been a hypochondriac, and things got worse after contracting COVID-19. Jenner speaks about her cortisol levels getting spiked post the virus and hence she turned to NAD IV therapy for recovery.

The most impressive thing about the fifth episode is watching Kim becoming more confident of herself. In the promo for the next episode, we see her eagerly waiting to find out the results for her law exams which we all know turned out to be positive as Kardashian did crack her baby bar exam in her last attempt. There’s also more to continue in the Scott-Kendall spat as the model apologises to Disick for storming out during their last conversation.

All in all, amid all the glossy camera angles and musical additions, The Kardashians seems to be coming closer to its original reality show, Keeping Up With the Kardashians as the family members continue to manage each other’s egos, schedules and enjoy Nobu-catered soirees. 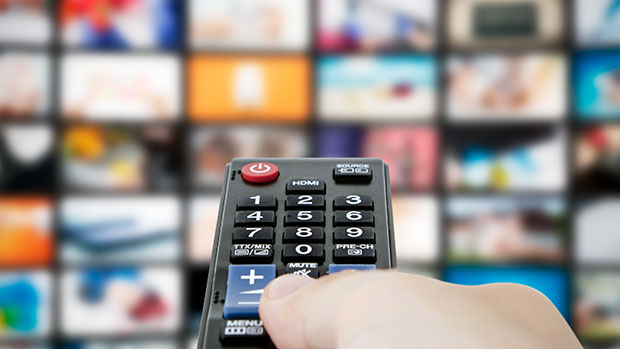 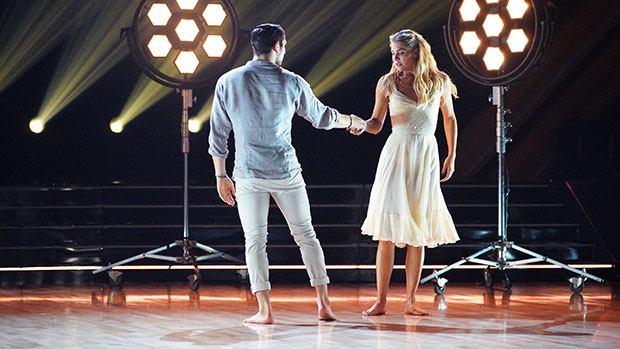 Amanda Kloots: It Was ‘An Honor’ To Dance To Late Husband Nick Cordero’s Song On ‘DWTS’ 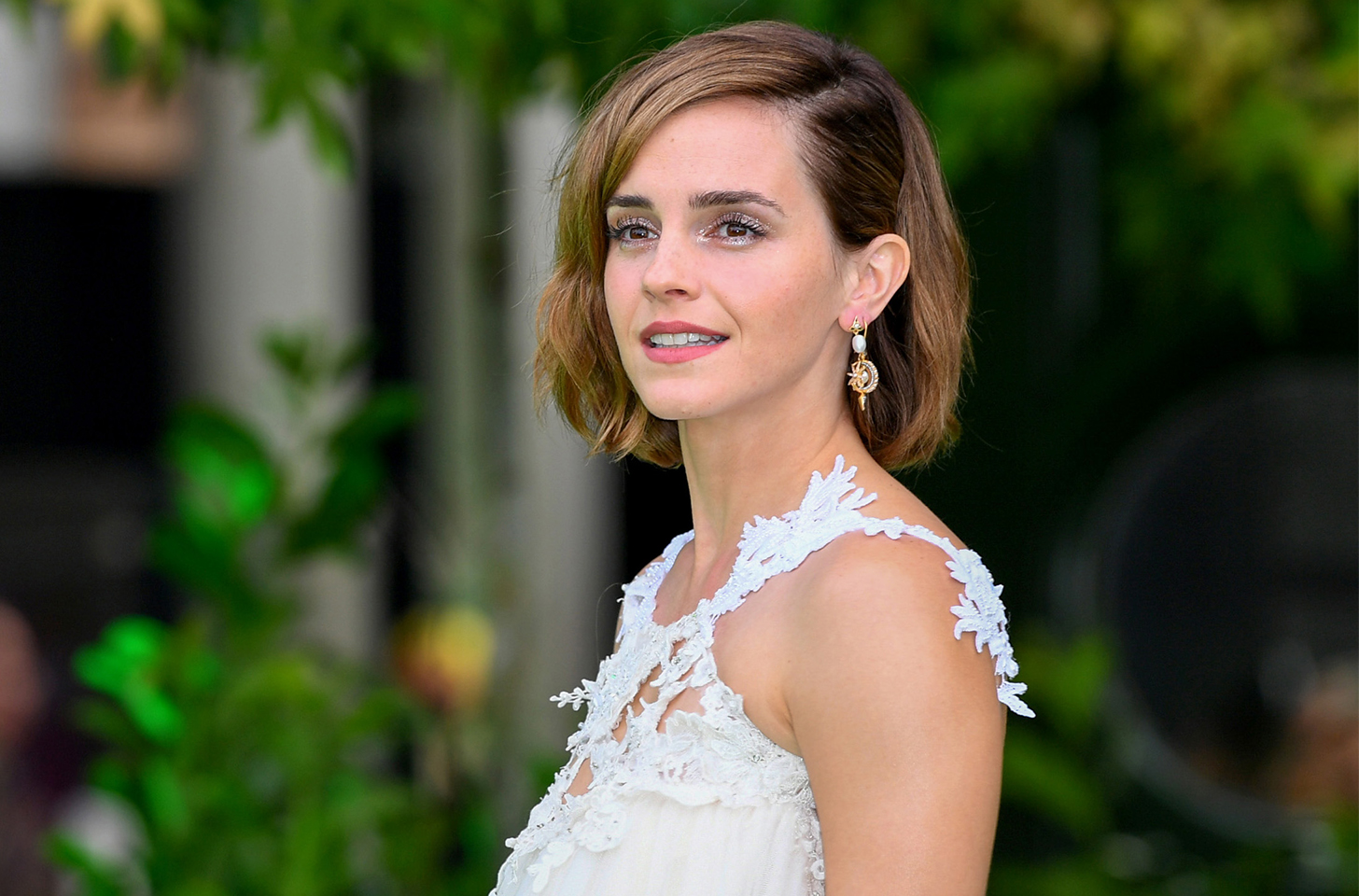