The Trump Organization has announced the sale of a long-term lease of the Trump International Hotel in Washington, which has been picked up by the CGI Merchant Group of Miami for $375m.

The Pennsylvania Avenue hotel had served as a symbol of Donald Trump’s clout with politicians and other figures who gathered there, but had also attracted multiple accusations of corruption, from questions over its use during the 2017 inauguration to concerns that bills paid by foreign delegations staying there could violate the Constitution’s emoluments clauses.

Meanwhile, in New York, the former president has been ordered to pay $110,000 in fines as a judge lifted a contempt order against him stemming from a legal dispute over Trump Organization documents.

On another front, a hardcore pro-Trump candidate running from outside the GOP establishment is surging in the polls in Pennsylvania’s Republican primary, which is held next Tuesday. Mr Trump has endorsed Dr Mehmet Oz for the open Senate seat, but many conservatives are disgusted by the TV medic’s record of liberal positions.

The controversial Ms Barnette has been criticized as “ultra-Maga” by her detractors, but has suddenly attracted millions of dollars in ad spending by right-wing campaign groups.

GOP donors split over support for Trump ahead of midterms

Ahead of midterm elections some GOP donors are spending millions of dollars to oppose primary candidates endorsed by Donald Trump, reported ABC News.

The filings show for instance that GOP groups have spent more than $20 million to attack Dr. Mehmet Oz who has been endorsed by Mr Trump and support his primary rival David McCormick in Pennsylvania.

In North Carolina, $18 million has come in outside GOP spending, split among Trump-backed candidate Ted Budd and his rivals.

Club for Growth President David McIntosh refused to comment on the alleged split in funding.

Senator Lindsey Graham hit out at former president Donald Trump and said president Joe Biden was the best person to help the US “reset” and come out “stronger” from the aftermath of the 6 January 2021 attack on the Capitol, according to recordings released by a pair of New York Times reporters and played on CNN.

A recording captured Mr Graham saying he thought Mr Trump “misjudged the passion” of his supporters and slamming the ex-president for speaking at the rally which immediately preceded the riot.

“He plays the TV game and he went too far here,” Mr Graham said. “That rally didn’t help, talking about primarying Liz [Cheney] — he created a sense of revenge”.

Donald Trump’s family’s hotel in Washington has been sold to a Miami based investor group.

The Trump Organisation announced on Wednesday that it had completed the sale of a long-term lease of the Trump International Hotel to the CGI Merchant Group of Miami.

The nine judges of the Supreme Court will gather in private on Thursday for the first time since the leak of a draft opinion that would overrule Roe v. Wade.

The meeting comes amid concerns regarding the future of abortion rights in the country.

The meeting will be held in the justices’ private, wood-paneled conference room and could be a tense affair.

No one aside from the justices attends and the most junior among them, Justice Amy Coney Barrett, is responsible for taking notes, reported Associated Press.

Donald Trump’s former National Security Adviser Michael Flynn claims he is being “persecuted“ by the Army who are trying to recoup almost $40,000 he was paid by the Russian government.

According to a new set of letters released by the agency on Wednesday, the document release will contain around 23,000 emails and attachments.

It will be the eighth installment of documents processed by the Archives for the House committee.

The Archives said on Wednesday they would not hold back records Trump wants to keep secret from the House investigators.

The Archives consulted with the White House, which doesn’t want to keep the documents secret, reported CNN quoting a letter released Wednesday.

In March, Donald Trump had said he wanted to potentially claim executive privilege related to some of the documents in the National Archives collection.

Newly revealed emails show that former Donald Trump attorney John Eastman urged Republican officials in Pennsylvania to throw out thousands of absentee ballots and recount the commonwealth’s popular vote to show Mr Trump leading there in an effort to ultimatley overturn the result of the 2020 presidential election.

President Joe Biden took aim at his predecessor Donald Trump in Chicago on Wednesday and referred to him as “the great MAGA King.”

“Under my predecessor, the great MAGA king, the deficit increased every single year he was president,” Mr Biden said speaking to the International Brotherhood of Electrical Workers.

“The first year of my presidency, I reduced the deficit by $350bn.”

While the president does not typically mention Mr Trump by name, he did so on Wednesday while defending his own economic policies amid rising inflation and an uneasy stock market.

Donald Trump has been ordered to pay $110,000 in fines as a judge lifted the contempt order against him put in place following a dispute concerning financial documents from the Trump Organization.

New York Judge Arthur Engoron lifted the order assuming that a number of requirements would be fulfilled.

The Trump Organization said on Wednesday that it had completed the sale of a long-term lease of the Trump International Hotel in Washington to CGI Merchant Group of Miami.

The hotel had served as a symbol of his power to GOP politicians who gathered there and of corruption to his critics during his tenure as president.

Sources said to the Associated Press that the hotel was sold for $375 million, giving the Trump family as $100 million in profit.

The new owners plan to remove the Trump name from the facade and rebrand the hotel a Waldorf Astoria. 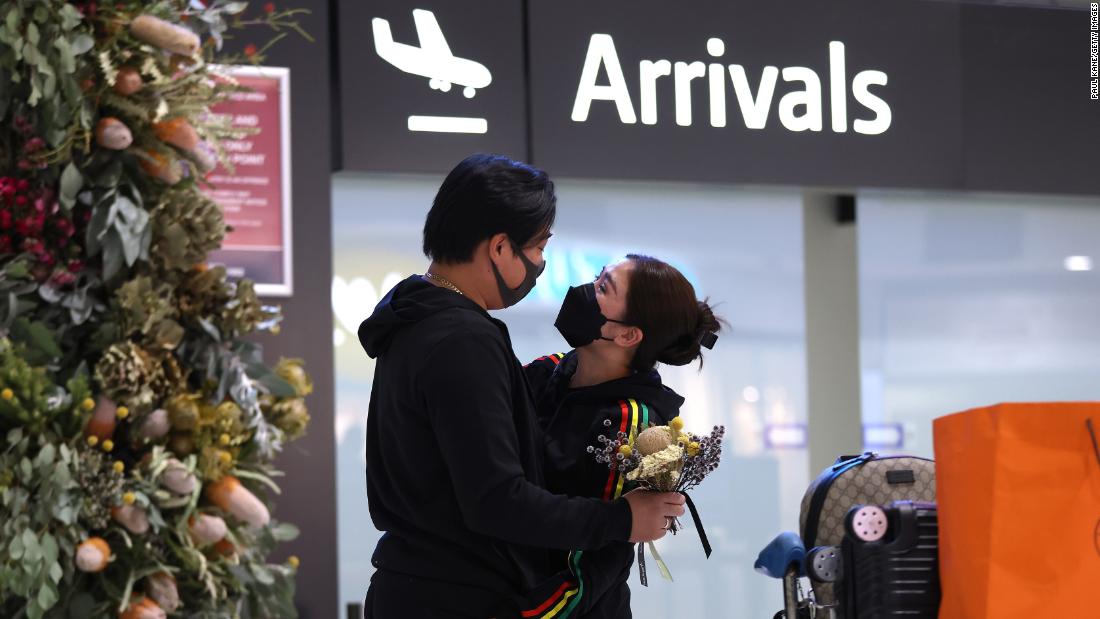 After nearly 700 days, Western Australia has opened its borders 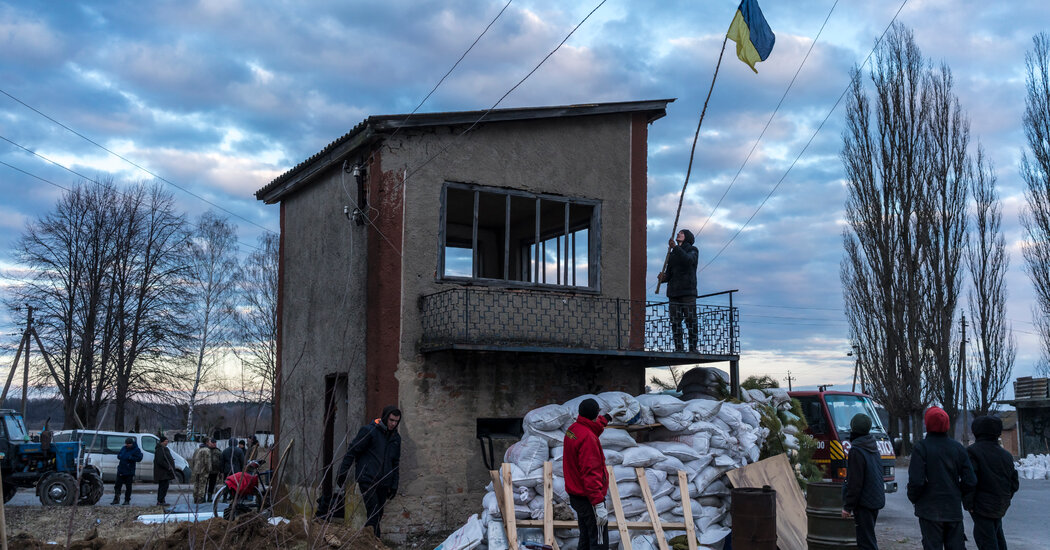 Who is Viktor Medvedchuk, Putin’s main man in Ukraine? 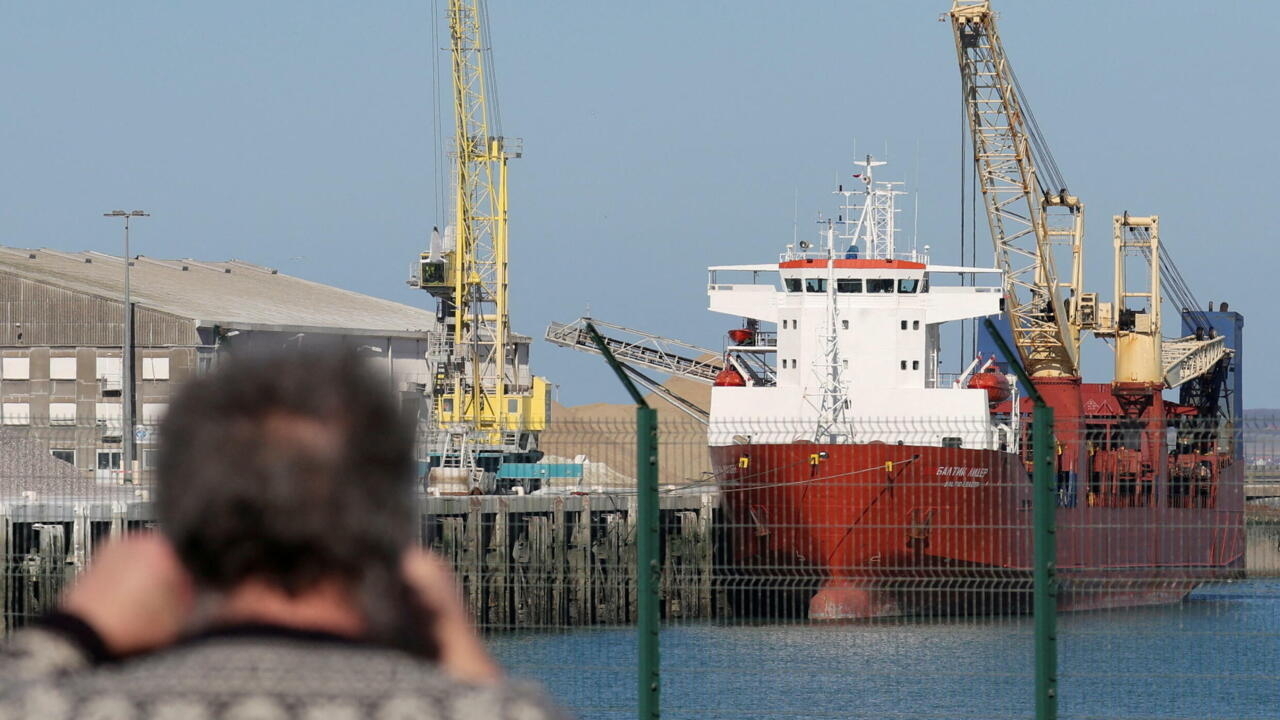 France seizes cargo vessel targeted by US sanctions on Russia