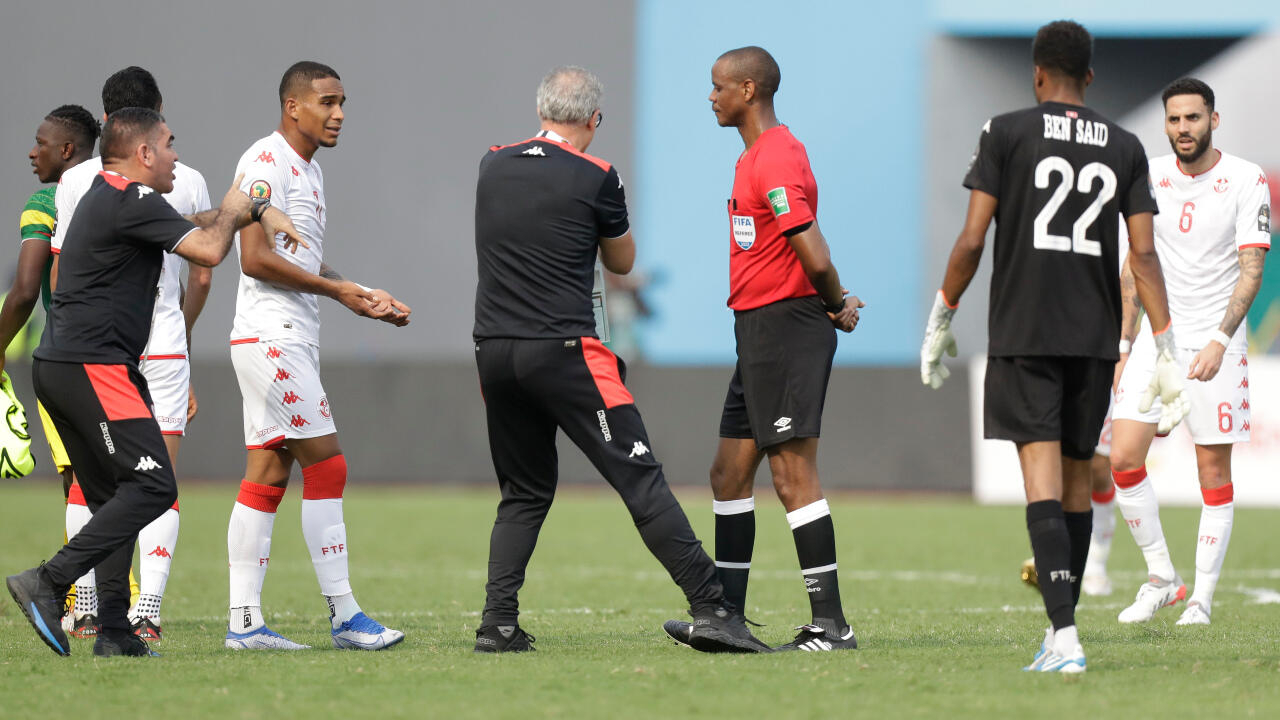 Tunisia’s protest over their bizarre Africa Cup of Nations defeat to Mali in which the referee blew the final whistle twice before full time was thrown out on Thursday.

Mali were leading Wednesday’s match 1-0 when Zambian official Janny Sikazwe signalled the end of the match after 85 minutes, then again at 89 minutes and 47 seconds — even though three minutes of time added on had been scheduled.

The Tunisians, who had been desperately searching for an equaliser against a Mali side reduced to 10 men, were furious.

When the teams were informed that the match must resume, only Mali complied while Tunisia’s players were already in ice baths, refusing to return to the pitch.

“After examining the protest of Tunisia and all the match officials report, the organising committee decided to dismiss the protest lodged by the Tunisian team….and to homologate the match result as 1-0 in favour of Mali,” said a statement released by the Confederation of African Football (CAF)