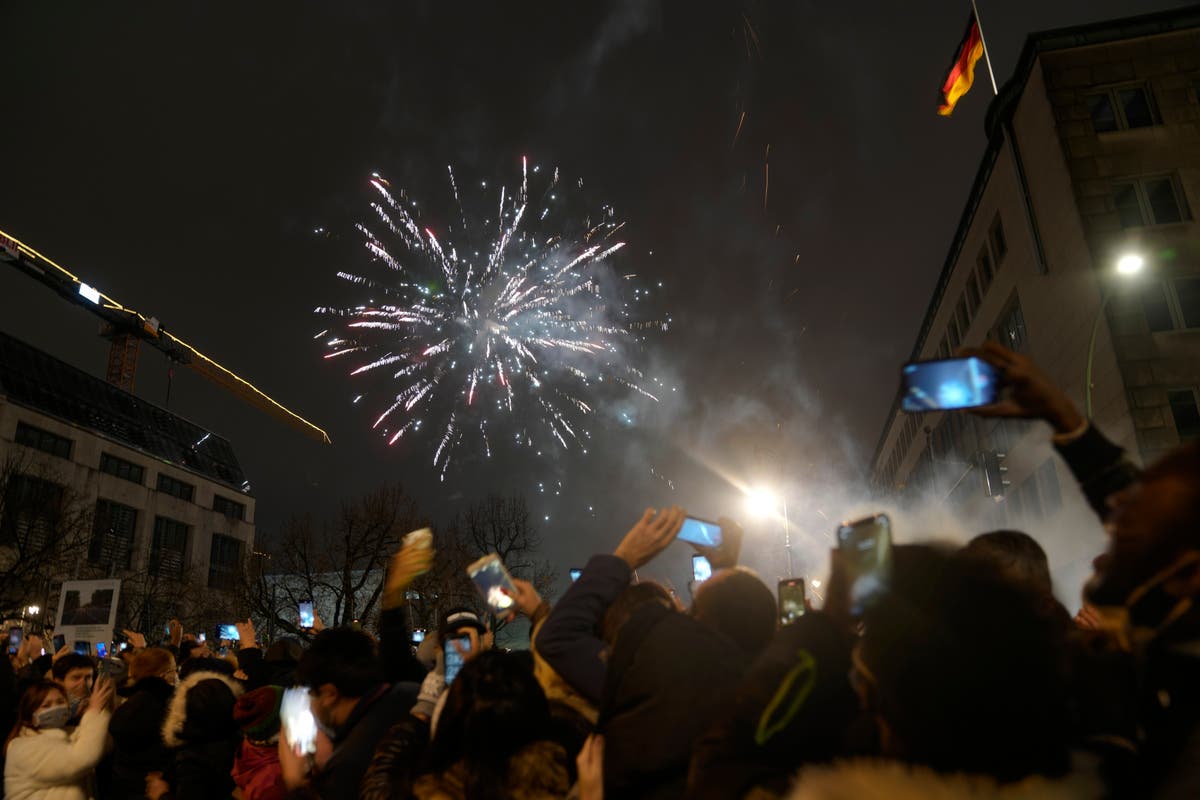 Exploding fireworks killed two men on New Year’s Eve, one in Germany and the other in Austria, according to local reports.

A 37-year-old man died in Hennef near Germany’s western city of Bonn A 39-year-old was severely injured in the same incident and taken to the hospital.

In Austria, a 23-year-old man died southwest of Vienna and three other people were injured.

Several other people were injured in other mishaps involving fireworks in the German cities of Leipzig and Hamburg, German news agency dpa reported.

The sale of fireworks for personal use was banned in Germany this year due to the coronavirus pandemic.

Some Germans bought illegal fireworks or built their own, increasing the risk of accidents.