India finished the group stages in the second spot behind South Korea with two wins and a loss, while Thailand topped their group with three wins in three matches.

The winner of India vs Thailand tie will play China in the Semifinals Clash.

India vs Thailand LIVE – Uber Cup Quarterfinals LIVE: The India women’s team dealt with injury blows and withdrawals just before the start of the tournament with doubles duo of Ashwini Ponnappa and Sikki Reddy pulling out of the tournament after the latter faced a abdomen injury and at the last minute Gayathri Gopichand also had to withdraw as she suffered a hip injury.

Despite fielding a second-string side, the Indian women exceeded the expectations as they won their first two matches. However, against a strong Korea side, the women succumbed to a 0-5 defeat as even PV Sindhu could not win her contest. They are now facing another strong team in Thailand, who have stars like World No.8 Ratchanok Intanon, World No.10 Pornpawee Chochuwong and World No.11 Busanan Ongbamrungphan.

World No.7 PV Sindhu is likely to set up a blockbuster clash with eighth ranked Ratchanok Intanon in the first women’s singles match. Sindhu is entering the contest after losing against World No.4 An-Seyoung in straight sets. Sindhu will be rearing to get back to winning ways as she faces Intanon.

Meanwhile, Intanon played two games so far and won both the games, dropping a set. Untanon has played only two tournaments this year and made quarterfinal exit in both German Open and Korea Open.

This will be the 12th meeting between both the players and Intanon leads the Head-to-Head record 7-4. They last met in the Indonesian Open last year with Intanon winning the game 15-21, 21-9, 21-14.

Aakarshi Kashyap will be up for a tough challenge as she is likely to face World No.10 Pornpawee Chochuwong. Kashyap won two games in the league stage before losing against World No.19 Kim Ga-eun in straight sets against South Korea. The 54th ranked Indian will need to be at her best to stand any chance of winning against Chochuwong.

Chochuwong has not lost a single game in her three matches so far. Chochuwong strated her BWF season this year at the Korea Open and finished as runner up after losing to An-Seyoung. She is the overwhelming favourite in the upcoming contest.

World No.11 Busanan Ongbumrangphan enters this contest as the favourite as she takes on Ashmitha Chaliha, who is ranked 64th in the World. Chaliha clinched victories in her first two matches, before losing to Korea’s Sim Yu Jin in straight sets in the third group match.

She is expected to face a similar script against a much higher ranked opponent in Ongbumrangphan, who has had a goo season so far. She won the Indian Open title to start the year and also finished as runner-up in Swiss Open. She is unbeaten in the tournament so far.

India’s Tanisha Crasto and Treesa Jolly will be up against 8th ranked Jongkolphan Kititharakul and Pawinda Prajongjai duo in the quarterfinals. India’s duo paired up together only in this tournament as Jolly’s regular partner Gayatri Gopichand was ruled out with injury. The Indian duo played well, having won their first two matches. They faced a straight set defeat against Korea’s Kim Hye Jeong and Kong Hee Yong. Meanwhile, played just two games this tournament and clinched victories in both the matches. They enter as favourites for the upcoming contest.

India’s second women’s doubles is yet to be decided as Simran Singhi and Shruti Mishra partnered twice while Ritika Singh played once with Simran Singhi. It remains to be seen which of the two players would make the cut. They will be up against the Aimsaard sisters, who are ranked 30th in the world.

The LIVE Streaming of the world’s biggest badminton team championship will be LIVE Streamed on Voot Select.

The match is scheduled to begin at 12.30 pm IST 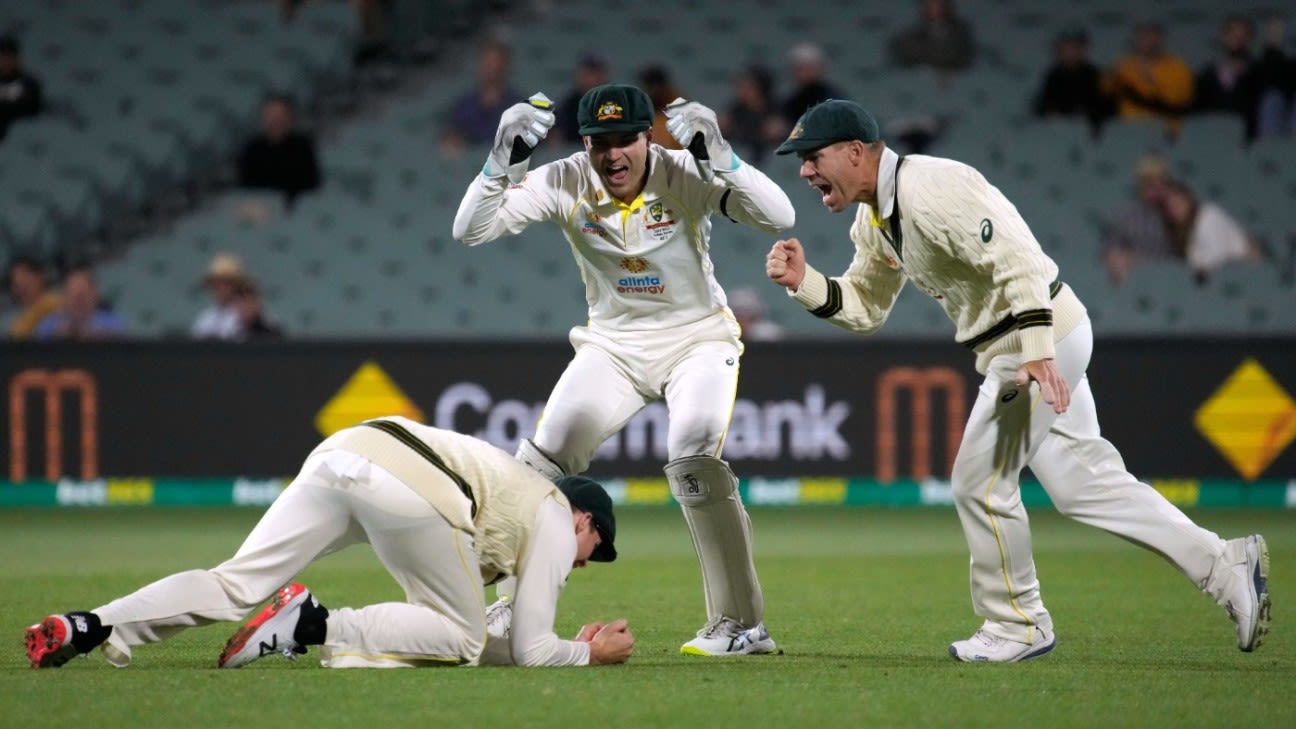 WWE Smackdown: 3 things that could happen when the Beast Incarnate Brock Lesnar returns this week on Smackdown 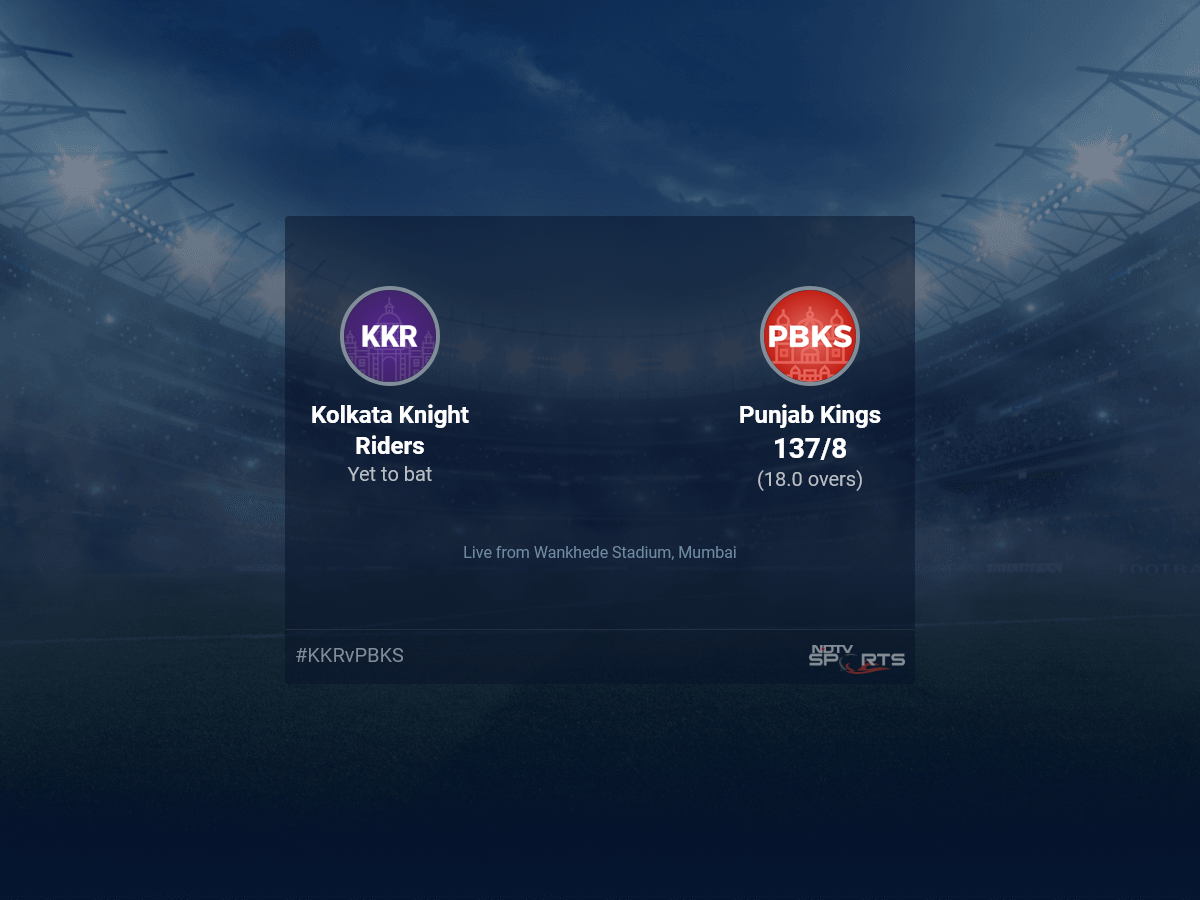