When Ukrainian singer Oleh Psiuk first wrote the folk-rap mashup “Stefania,” he had no idea that the song, which originally paid tribute to his mother, would end up as a popular wartime ode to Ukraine.

But now “Stefania,” performed by Psiuk’s band Kalush Orchestra, is the favorite to win Eurovision 2022, the world’s biggest televised music contest. The band performed the song at the competition’s first round of semifinals Tuesday night in Turin, Italy, and were one of ten acts that qualified for the Grand Final later this week.

“The rap, flute loop, the bucket hat, the breakdancing, the sparkly waistcoat. We will never be as cool as Kalush Orchestra,” the Eurovision Twitter account posted Tuesday after their performance.

Psiuk, 27, rapped in his signature pink bucket hat while a bandmate played the Ukrainian flute.

“I’ll always find my way home, even if all roads are destroyed,” he sang. “And my willpower can’t be taken from me, because she gave it.”

According to Psiuk, the lyrics to “Stefania resonated with Ukrainians grappling with the immense suffering brought on by Russia’s war.

“Some stuff in here was written long before the war, and it was dedicated to my mother,” he told the Associated Press. “After it all started with the war, it took on additional meaning, and many people started seeing it as their mother, Ukraine, in the meaning of the country.”

Ukraine has banned most men aged 18 to 60 from leaving the country, but authorities gave Psiuk and his bandmates special permission to travel to Italy for the competition.

If Kalush Orchestra — which mixes hip-hop with Ukrainian folk dance — wins the Eurovision final Saturday, Ukraine gets the right to host the 2023 contest. The competition, first held in 1956, draws votes from the public, and while its organizers in the European Broadcasting Union have billed it as a “nonpolitical” event, it has often reflected the political dynamics of its time.

In fact, the band replaced Ukraine’s original act, Alina Pash, earlier this year because of a probe into a visit she made in 2015 to Crimea, the peninsula that Moscow annexed in 2014. And after the Kremlin launched its war on Ukraine, Russia was banned from this year’s contest.

In 2016, the Ukrainian entry by Crimean Tatar singer Jamala scored Ukraine its second Eurovision win. When the contest was held the next year in the Ukrainian capital, Kyiv, Russia was barred from joining.

Armenia and Georgia were among the contenders to pull out in past years over tensions with other countries, while Austrian bearded drag queen Conchita Wurst’s victory in 2014 sparked debates on LGBTQ rights.

Annabelle Chapman contributed to this report.

The Singapore lawyer who defends those facing the gallows 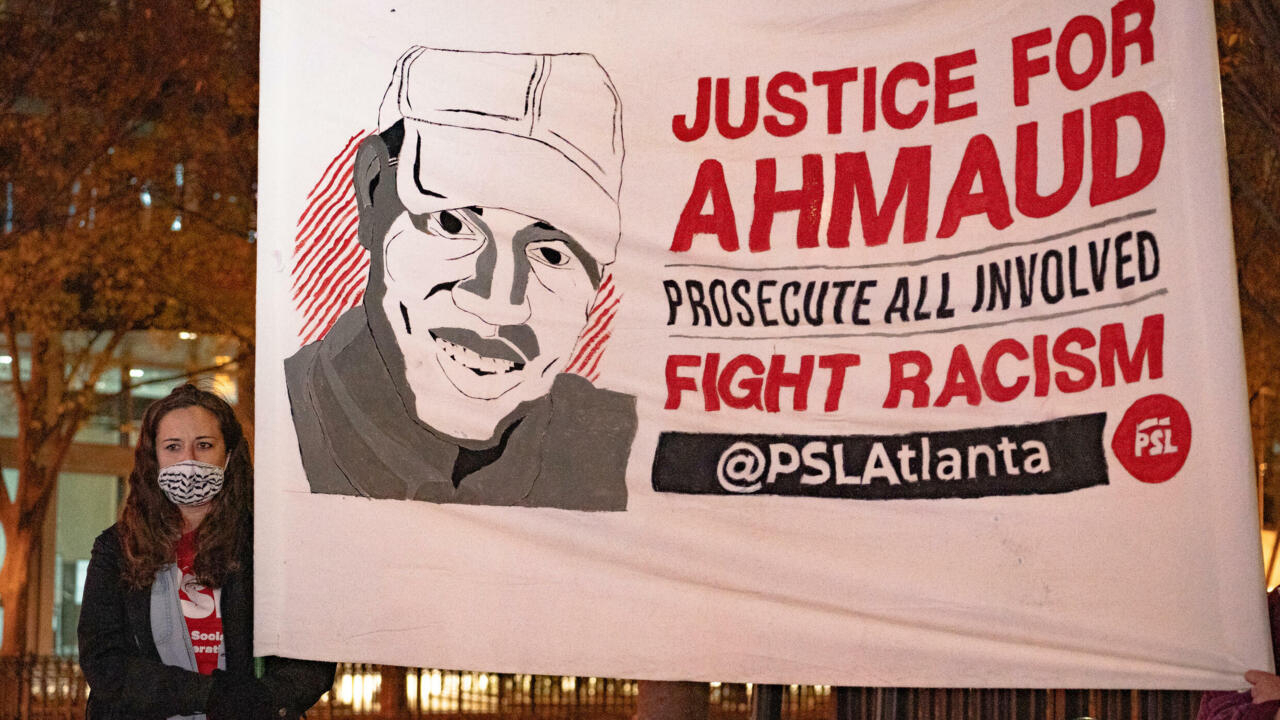 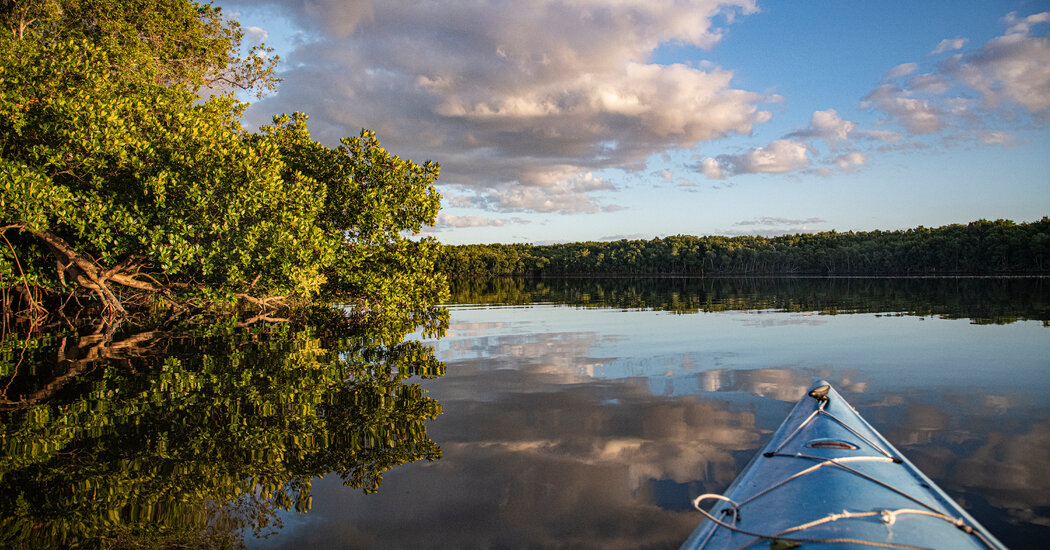 Six Days Afloat in the Everglades