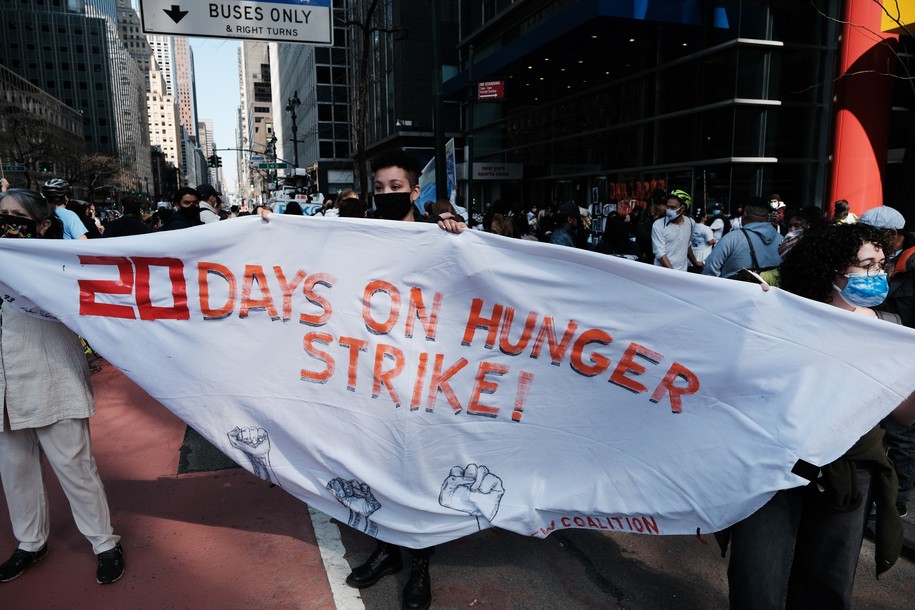 Undocumented workers in New York and all over the nation have been unfairly shut out of all rounds of federal relief, despite being taxpayers and being overrepresented in fields categorized as essential. “Instead, they have relied on food pantries, lenient landlords and loans from friends,” The Times reported. “I’ve met neighbors who have not been able to pay rent, or put food on the table, or been able to provide their children with a laptop when a public school has not been able to provide one,” State Sen. Jessica Ramos said in the report. She was a lead sponsor with Assemblymember Carmen De La Rosa.

In recent weeks, the push for emergency relief escalated, with street vendors, restaurant workers, and other essential workers launching a hunger strike. “We’re here today because they tell us that we’re essential, but they treat us like we’re not,” The Counter reports one hunger striker said on the morning of the action’s launch. Their efforts paid off following the agreement by lawmakers this week. They not only celebrated the news, they ate, breaking their fast on Wednesday after more than three weeks.

“We owe this victory to the bravery of workers all across New York State, who fought for this fund fiercely for a year, culminating in a 22-day hunger strike,” Make the Road New York continued in the statement. “Workers sacrificed their bodies and their health to deliver relief to their communities, and we owe them a deep debt of gratitude.”

The funding agreement is a victory for advocates in more ways than one. Advocates said in the statement that Gov. Andrew Cuomo “not only refused to provide any support for excluded workers,” he also  “attempted to sabotage the fund with a series of bureaucratic hurdles that would have made the funding inaccessible to those who need it most. The restrictions to access that resulted from his last minute jockeying only hurt those who are most in need and have the least access to traditional forms of proof.”

The organization warned that certain bill conditions could make it hard for some undocumented workers to access emergency funds despite losing income last year and through recent months. The Times reports some undocumented workers could be eligible for up to $15,600—“the equivalent of $300 per week for the last year”—under certain criteria, and others eligible for up to $3,200.

“The budget does include worrisome provisions that will make it extremely hard for some workers to gain access to the funding, given the nature of work that excluded workers often do,” Make the Road New York said. “The budget language includes no clear way for workers to self-attest their employment status or use other forms of documentation and evidence that courts widely accept. Given that excluded workers primarily work in the cash economy, it’s essential that the rollout of this fund provide common-sense flexibility in the kinds of proof that workers can provide.”

“The implementation of this fund will be as critical as its passage. We will be closely monitoring to make sure the process moves swiftly and maximizes relief to excluded workers in need.”

“Finally, while we celebrate today’s news, the fact that workers even needed to fight for this funding is a travesty,” the group continued. “The pandemic has made clear that the well-being of our communities is interconnected and the exclusion of some people hurts us all. It has also laid bare racist exclusions in our social safety net that keep some workers from basic support that’s essential to survival. We hope that people across the country will be inspired by the bravery of workers in New York to end this unjust system once and for all.”

A woman was harassing Asian Americans, then threatened an undercover cop for intervening 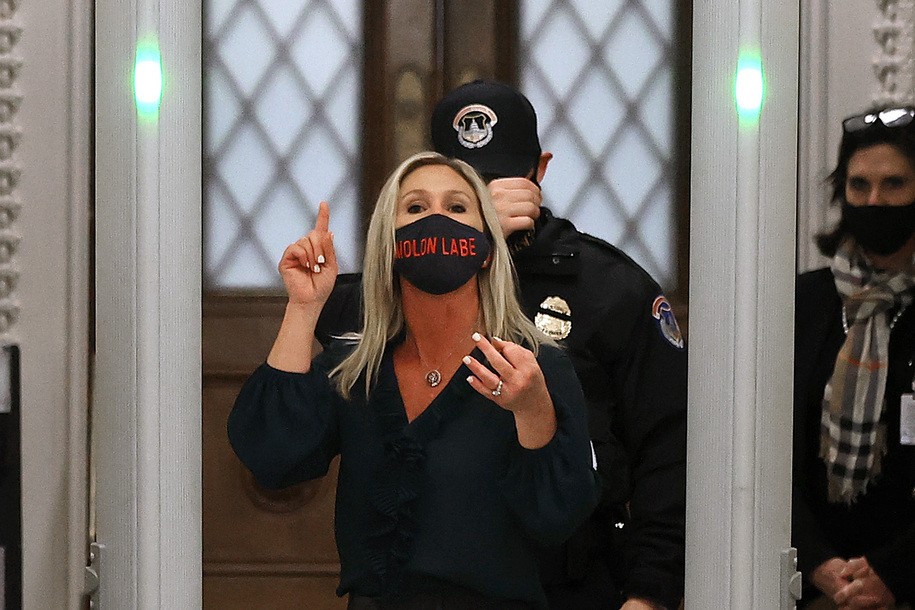 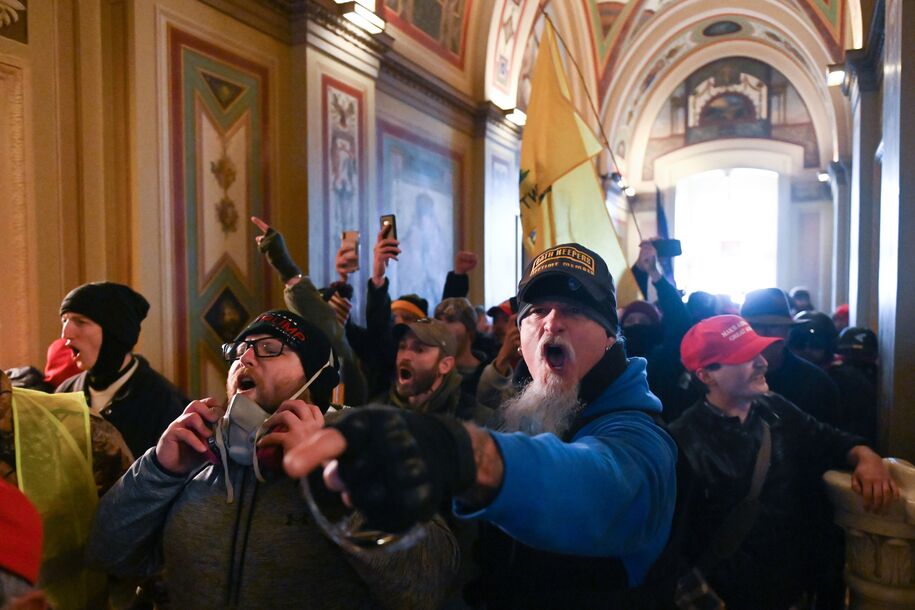