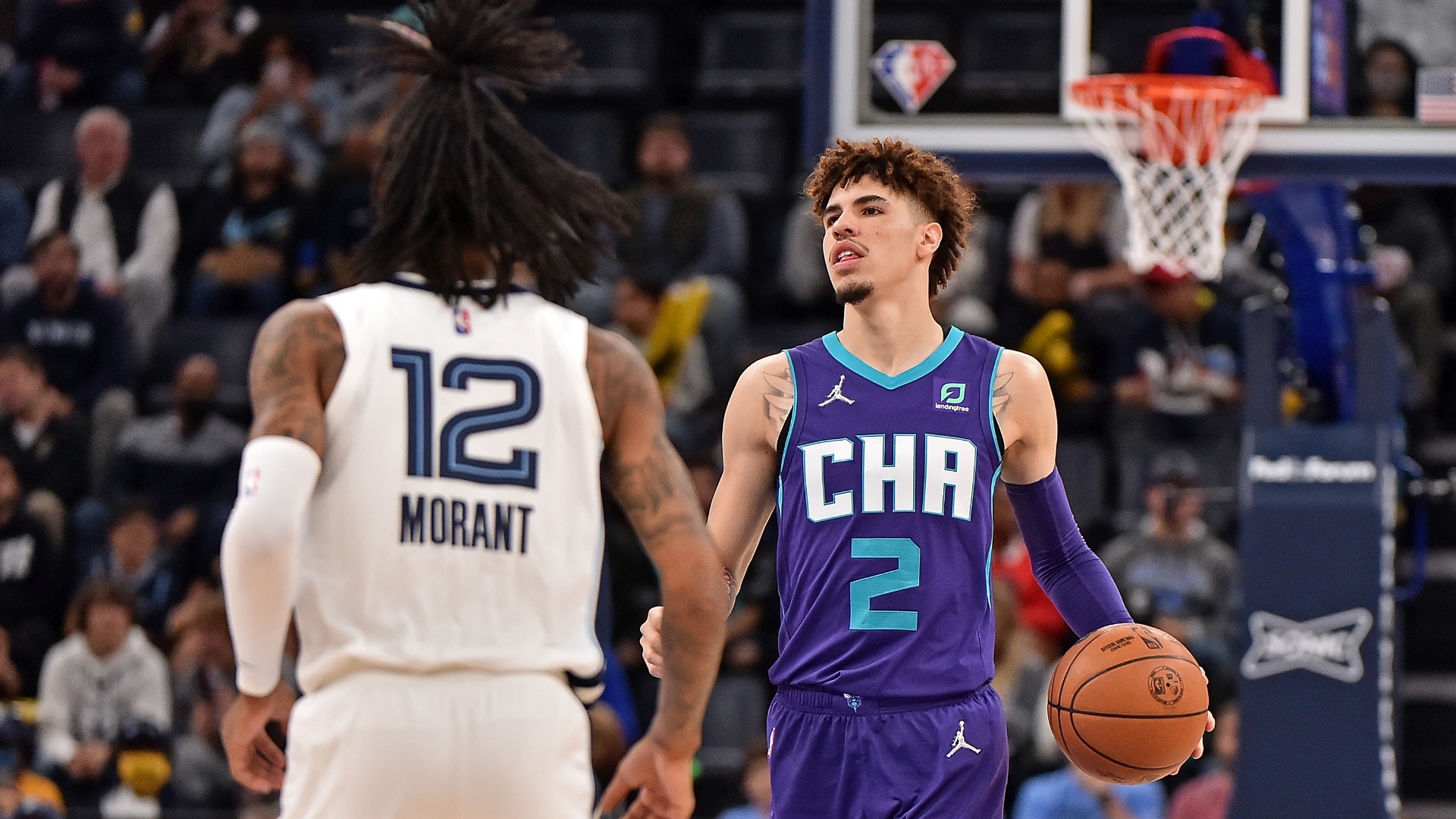 NBA All-Star voting season is upon us!

Tipping off on Christmas Day, fans can now vote for who they think should start in the 2022 NBA All-Star Game in Cleveland.

While multi-time All-Stars like LeBron James, Kevin Durant, Stephen Curry and Giannis Antetokounmpo are sure to be honored once again, what about the players who have never been selected to the All-Star Game?

There are more than a few players in each conference who are worthy of your consideration. Take a look at the potential first-time All-Stars below.

Allen is having a remarkable season, playing a huge role in the Cavaliers’ surprising success.

Averaging career-highs in points per game, rebounds per game and field goal percentage, Allen has proved his worth as a cornerstone of Cleveland’s franchise. Alongside rookie star Evan Mobley, he anchors the league’s second-best defense – a major improvement after the Cavaliers finished with the 25th-ranked defense last season.

Allen will be competing with his teammate, Darius Garland, to represent the host city at the All-Star Game.

Ball has been the catalyst of a quality start to the season in Charlotte, looking like every bit of an All-Star caliber player. He has upped his averages in points, assists, rebounds, steals and 3-point percentage after winning Rookie of the Year, truly making that leap from young phenom to a star.

He is one of two players in the league this season – joining Dejounte Murray, who is also on this list – to average at least 15 points, eight assists, seven rebounds and 1.5 steals per game.

MORE: Ball is making strong case to be a 2022 NBA All-Star

Allen certainly deserves credit for Cleveland’s surprising start to the year, but Garland is the engine that makes the Cavaliers run. The third-year player is making a strong case to be the NBA’s Most Improved Player of the Year, averaging career-highs in every major statistical category.

Nearly posting 20 points with over seven assists a night, Garland has proved he is one of the most prolific playmakers in the NBA today. If the Cavaliers only got one All-Star, Garland would have my vote.

VanVleet’s season isn’t getting as much attention as it deserves.

Filling the void Kyle Lowry left behind as the greatest player in Raptors franchise history, VanVleet has stepped up to the challenge and succeeded in a big way. He’s averaging career-highs in points, assists and rebounds, but most importantly, he’s scoring at the highest efficiency of his career. Shooting 43.4 percent from the field is a major upgrade over his sub-40 percent shooting last year, and his 39.7 percent shooting from 3 is the best mark of his career since 2017-18.

The kicker? He’s more than doubled his number of attempts since then.

On top of that, VanVleet has established himself as one of the best perimeter defenders in the league at the guard position, taking on the toughest perimeter matchup each night. The Raptors may not get an All-Star bid, but if they do, it would be VanVleet.

Ayton is having an All-Star-worthy season, but will the Suns get three All-Stars? Chris Paul and Devin Booker will almost certainly be locks. If the Suns have the best record in the NBA, they could get a third.

Ayton is averaging a double-double with career-best marks of 17.0 points and 11.1 rebounds per game. He’s been a valuable rim protector and takes on all the tough defensive assignments in the Western Conference, from Nikola Jokic to Anthony Davis to Rudy Gobert and more.

The former No. 1 overall pick has a case.

Speaking of No. 1 overall picks, second-year guard Edwards is making a strong case for himself, too.

Edwards is a walking highlight reel and has the Timberwolves in the playoff hunt to this point. He’s improved in every statistical category from his rookie season, and he’s made strides on the defensive end, really rounding out his game.

Minnesota likely won’t have a good enough record to get two All-Stars, but if it does get one, Edwards will be competing with Karl-Anthony Towns for that spot.

Gilgeous-Alexander has made the most of a rebuilding situation in Oklahoma City, proving he is the guy to build around for the future. He hasn’t been as efficient as he was last year, but Gilgeous-Alexander has been clutch this season with a few game-winners and plenty of game-sealing shots.

The Thunder may not have the record to get an All-Star, but Gilgeous-Alexander has as good of an argument as anyone on this list to make his first All-Star appearance.

Morant was in early-season MVP conversations with the way he came out of the gate. Averaging career-highs in every major statistical category, Morant looks the part of an All-Star. He has the Grizzlies sitting comfortably in the playoff picture in the West and with one of the best records in the conference, they will almost certainly get an All-Star bid.

It’s safe to assume Morant will be the one.

Murray has been unfathomably terrific for the Spurs, looking like a lead candidate for Most Improved Player of the Year. With averages over 15 points, eight rebounds, eight assists and two steals per game, he joins a very exclusive list alongside Michael Jordan and Magic Johnson as the only players in NBA history to achieve that feat. Murray is also tied with Nikola Jokic for the second-most triple-doubles in the NBA this season with six.

It will be interesting to see if the Spurs get an All-Star bid, but Murray certainly deserves one.