Britney Spears, 40, has been blessing fans with plenty of eye-popping content on her Instagram lately! Now, sources tell HollywoodLife EXCLUSIVELY that the “Toxic” singer, is getting a rush out of pushing the boundaries, six months after finally breaking free from the conservatorship that held her captive for 13 long years.

“Britney is feeling her freedom, she’s had every move controlled for so many years, now that she can do what she wants, she’s having fun pushing the boundaries,” a source close to the singer shared. “Plus, she’s finally feeling so good about her body, she does want to show it off. Britney loves the body positive movement. She wants to celebrate her body because for so long she was made to feel bad about it. Posting naked pics is a huge rush for her, she loves reading the fans comments and getting all that love, it’s doing a lot of good for her self-confidence.”

Earlier this week Britney, who is expecting her third child, shared some racy snaps taken during a recent trip to Mexico with her fiancé Sam Asghari, 28, and a second source close to the pop princess told HollywoodLife EXCLUSIVELY that fans can expect plenty more NSFW pics.

“Sharing nude photos with fans has been so freeing for Britney, she sees it as a sign of her own autonomy and she doesn’t have plans on stopping anytime soon,” explained the second source. “Britney doesn’t necessarily want to be known as a rebel, but at this point in her life she doesn’t care what anybody thinks. And it’s the first time she hasn’t had to. She’s been governed by severe rules for most of her adult life. Plus, when most of these social media platforms launched, Britney was already under her conservatorship.”

“She wasn’t given free access to post or shared what she wanted to,” the source added. “She feels she could’ve used it as a platform to spread awareness on issues that are important to her and she was robbed of that. Britney thinks her photos are a way of showing body positivity, and also to show the world she has full freedom to do whatever she wants.”

Of course, Britney’s taking full advantage of her freedom in every other area of her life too — and that includes finally having another child, and getting married again. Britney got engaged to her longtime love Sam in Sept. 2021.  Then, in April, they revealed that they’re expecting their first child together later this year.  Britney also shares two sons, Sean Preston, 16, and Jayden James, 15, with her ex-husband Kevin Federline, 44.

Britney Spears’ Romantic History: From Dating Justin Timberlake To Having A Baby With Sam Asghari 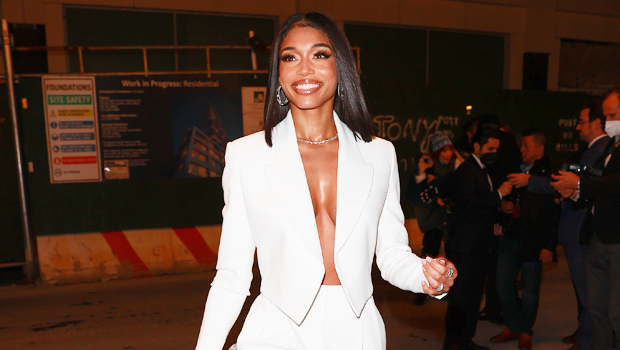 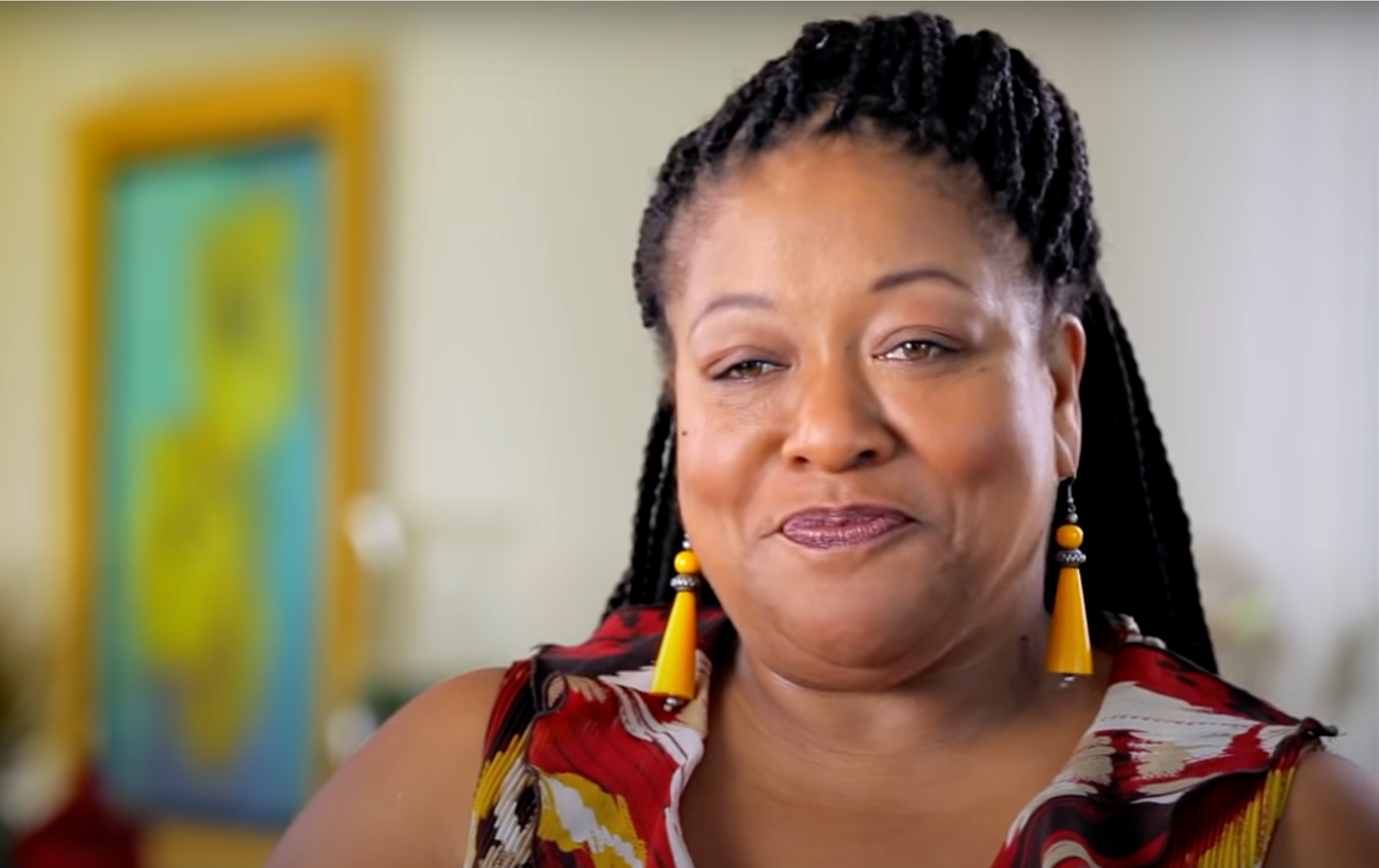 What Happened To The ‘Pine-Sol Lady’ And Was She Replaced? 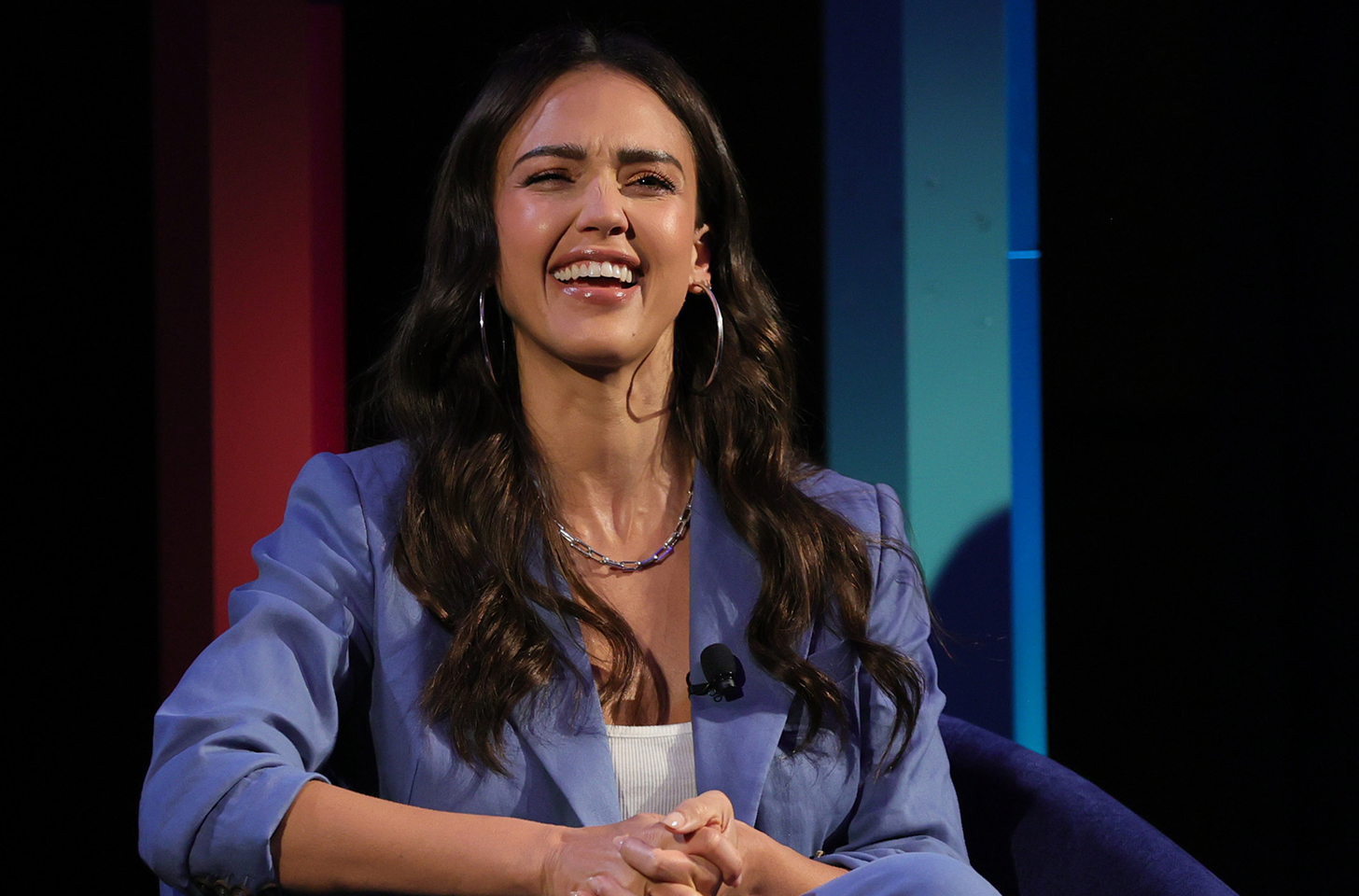