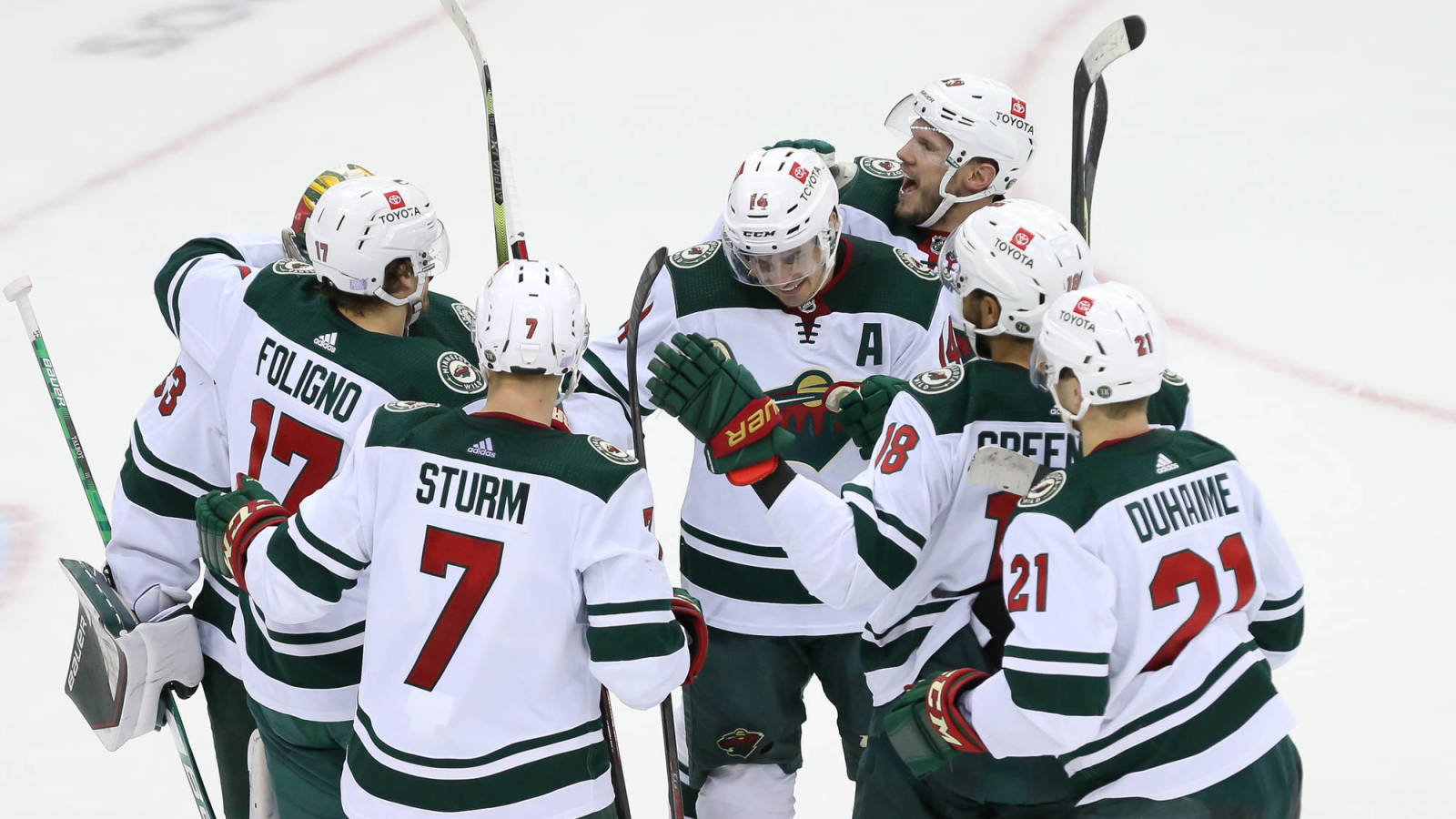 by Paul Walker
Sure, it sounds corny to say the Minnesota Wild had a, well, “wild” win over the New Jersey Devils on Wednesday night. But considering the first period of the game was delayed for almost half an hour because the Minnesota club got stuck in traffic, it’s honestly pretty “wild” the visiting team emerged victorious 3-2... Read More
T20 World Cup: Australia Ride On Marcus Stoinis, Matthew Wade Blitz To Beat Pakistan By 5 Wickets To Reach Final | Cricket News

Sure, it sounds corny to say the Minnesota Wild had a, well, “wild” win over the New Jersey Devils on Wednesday night.

But considering the first period of the game was delayed for almost half an hour because the Minnesota club got stuck in traffic, it’s honestly pretty “wild” the visiting team emerged victorious 3-2 in a shootout.

The Wild didn’t get the memo that the Holland Tunnel would be closed, and the team bus had to take alternate routes to get to Prudential Center.

By the time it came to post-game interviews, the Wild had clearly moved on from the debacle and were more interested in talking about the game they had just played.

“It is what it is,” said Nico Sturm, who scored Minnesota’s second goal on the evening. “At some point on the bus, we just accepted the fact that that’s how it was going to be.”

With the win, the Wild move to 12-6-1 on the season, good for first place in the Central Division. The Devils, on the other hand, move to 8-5-4, second from the bottom in the Metropolitan.

Chelena Goldman grew up on a street where the boys played street hockey and yelling at baseball and football over the radio was a standard — making life as a sports geek the perfect fit. She believes in dominance on the blue line, good red wine, and the theory that you can never be too overdressed for any occasion. You can find her gabbing away on Twitter at @ChelenaGoldman.