Under the Molineux lights.

Wolves should be able to welcome Daniel Podence back from his ankle problem before the end of the season, but Wednesday’s meeting with the Citizens will likely come too soon for the Portuguese.

Maximilian Kilman and Nelson Semedo both remain in the treatment room for the hosts, while Lage – who will hope to be back from COVID-19 – should keep the faith with Romain Saiss despite his horror showing at Stamford Bridge at the weekend.

Chiquinho is pushing hard for a start after his 20-minute game-changing cameo against Chelsea, but Trincao has also put his name in the hat as Pedro Neto most likely prepares to drop to the bench.

Guardiola must work around a defensive crisis for the next couple of weeks after announcing that Kyle Walker, John Stones and Ruben Dias will all miss the last three games of the season through various injury problems – the latter was forced off at half time against Newcastle.

With Nathan Ake also nursing a sprained ankle, Laporte may be the only fit centre-back at Guardiola’s disposal this week, which most likely means a start for Fernandinho in the heart of the backline as CJ Egan-Riley and Luke Mbete also prepare for the prospect of being thrust into the action.

The champions have no other concerns to worry about in midfield or attack, where Riyad Mahrez and Bernardo Silva could both come back in after enjoying rests at the weekend.

Wolves vs Manchester City LIVE: When and where to watch the live streaming of Premier League matches?

When will Wolves vs Manchester City kick-off in the Premier League? – Date
WOL vs MCI match will be played on 12th May 2022

What time will Wolves vs Manchester City kick-off? Time
WOL vs MCI will begin at 12:45 AM IST

Where will Wolves vs Manchester City be played? – Venue
The game will kick-off at Molineux (Wolverhampton Wanderers)

Premier League LIVE: When and where to watch the live streaming?

Premier League: Who will be the Match official? Referee
Martin Atkinson will be in charge of Wolves vs Manchester City

Which TV Channel will telecast Wolves vs Manchester City live?

Premier League’s rights are owned by the Star Sports Network. Hence the matches will be broadcast on various Star Sports channels.

The fans will get to watch English commentary on Star Sports Select and apart from that regional fans will also get the opportunity to watch the match in their favorite language. Regional commentary in Bangla and Malayalam will be made available for key weekend matches on Star Sports 3 and Star Sports 1 Bangla. 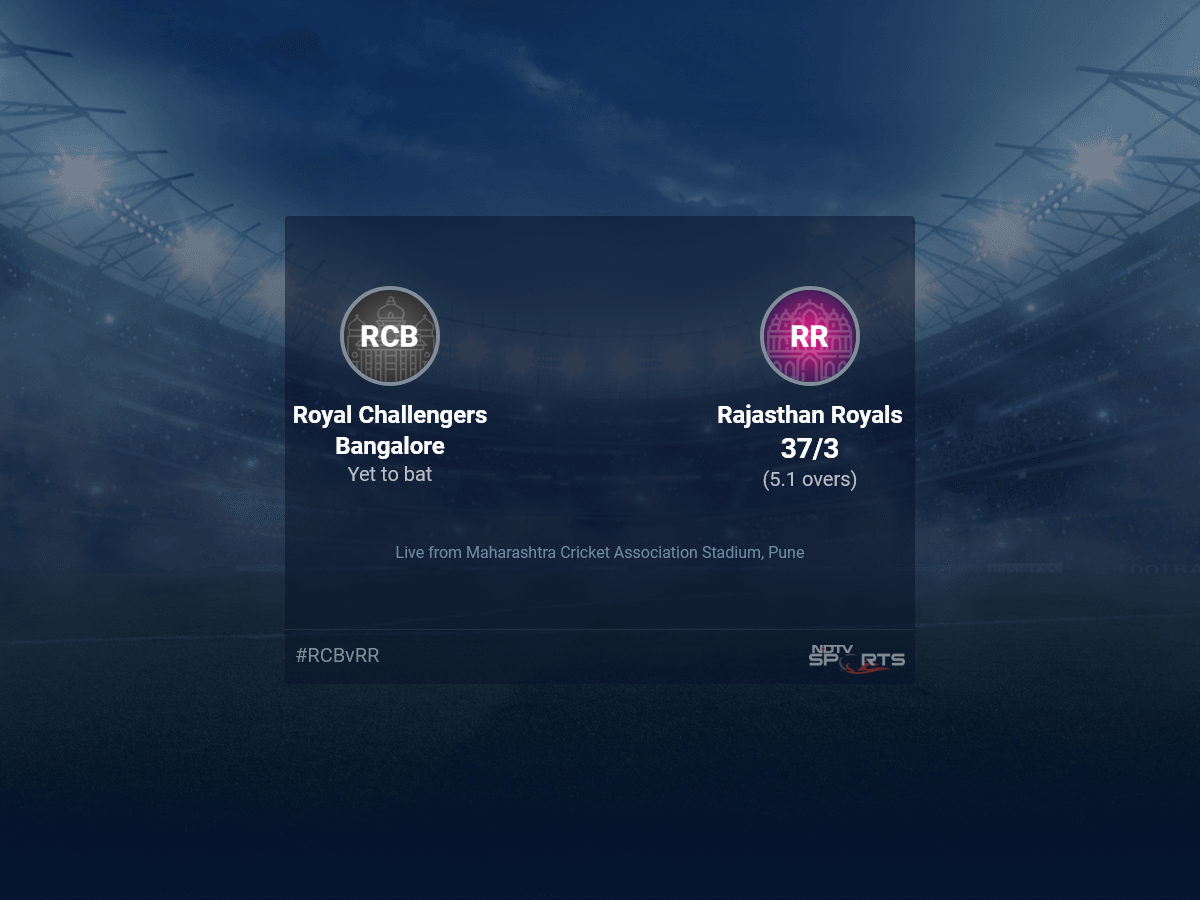